Australian Test batters Steve Smith and Usman Khawaja reportedly tested positive for covid-19 ahead of the second Test in Karachi. However, Cricket Australia (CA) refused to accept the result and conducted their own antigen tests.

After the dull draw in the first Test, the two teams moved out from Pindi to Karachi. In between, the regulatory covid-19 tests were conducted by the local authorities. More than two Aussies returned positive results, putting the tour in danger.

It would have meant that the Aussies would have to isolate themselves since they would have been in close contact with Smith and co. However, it was put to rest after CA conducted Rapid Antigen Tests (RAT) of their own and the players returned negative results.

The very next day, Pakistan Cricket Board (PCB) conducted another test where, fortunately, everybody tested negative. After having a chat with PCB’s medical advisory team, the results of the final test were to be considered.

The final two Tests went on without any ado and both matches were quite thrilling. Although the second one ended in a draw, it went down to the wire. The final Test also ended on the last day with Australia grabbing a 115-run victory and the series by a 1-0 margin.

Following the conclusion of the Tests, the teams will now play 3 ODIs and a solitary T20I before departing from Pakistan.

Glenn Maxwell Is Not Far Away From Playing – Marcus Harris

It seems like Australia’s swashbuckling player Glenn Maxwell is set to return to the game as quickly as…
byJr.staff 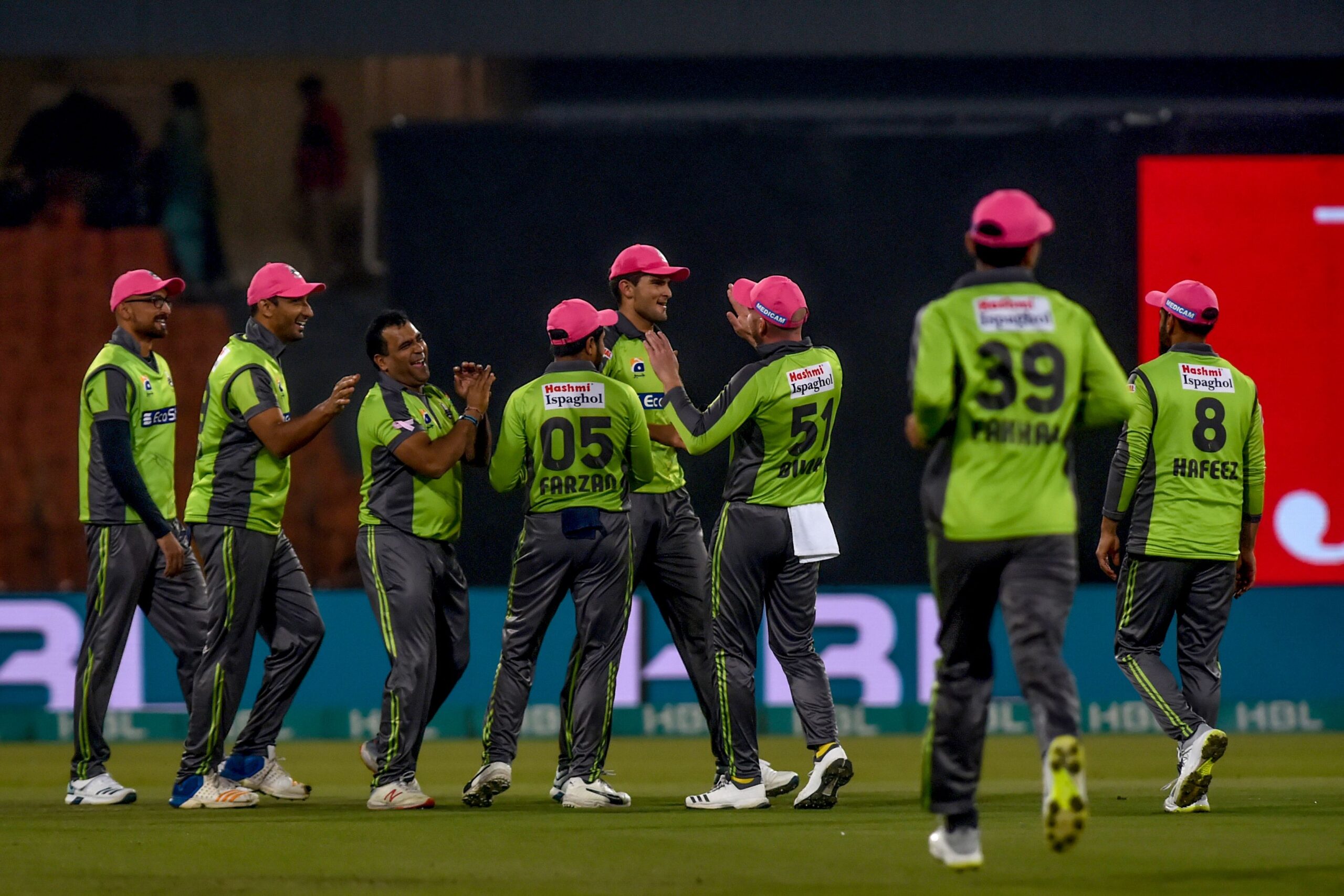 The CEO of the Bank of Punjab, Masud Zafar, has said that the Pakistan Super League franchise Lahore…
bySonanchal Gautam

Andre Russell has been Kolkata Knight Riders’ most dependable batsman in the ongoing season so far. The hard-hitting…
byPrince