The Australian men’s team has announced its playing XI for the first T20I against Sri Lanka. Senior pros David Warner and Steve Smith made a return to the side after a brief hiatus.

The first of the 3-match T20I series will be played on June 7 at the R Premadasa Stadium in Colombo. The conditions are expected to suit the pacers and the Aussies have gone in with 3 frontline seamers.

Mitchell Starc, Kane Richardson, and Josh Hazlewood will lead the attack while Ashton Agar will be the sole spinner in the absence of Adam Zampa, who is at home for the birth of his first child.

The lineup is quite similar to the one that won the T20 World Cup last year in the UAE, missing only Zampa and Pat Cummins, who is currently taking a break from the circuit.

Australia has a well-balanced lineup with three all-rounders – Glenn Maxwell, Mitchell Marsh, and Marcus Stoinis. Each of them is capable of contributing with the ball and is highly destructive with the bat in hand.

Aaron Finch will be leading the side and he will be keen to hit his stride early on and form a formidable partnership at the top with Warner.

Australia’s T20 squad for the series:

Also Read – Joe Root Enters The 10000 Test Runs Club With A Remarkable Century, Becomes Only The Second English Cricketer After Alastair Cook To Achieve The Feat

India’s young and a bit experienced young spin duo of Yuzvendra Chahal, and Kuldeep Yadav had their task…
byPrince 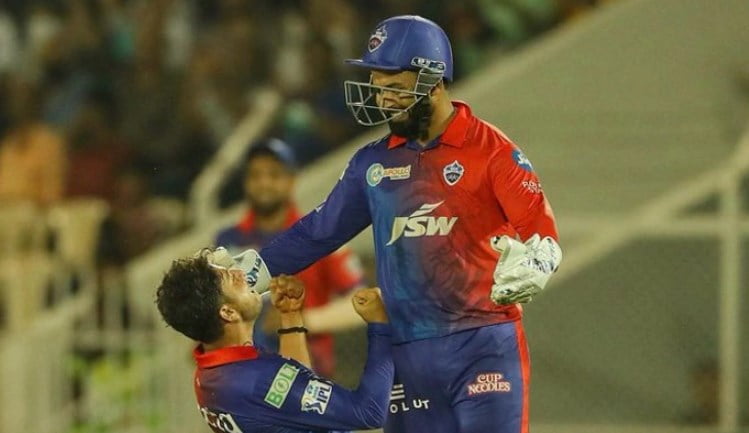 PBKS vs DC: We Are Considering The Game As A Knockout Match – Kuldeep Yadav On IPL 2022 Clash vs Punjab Kings 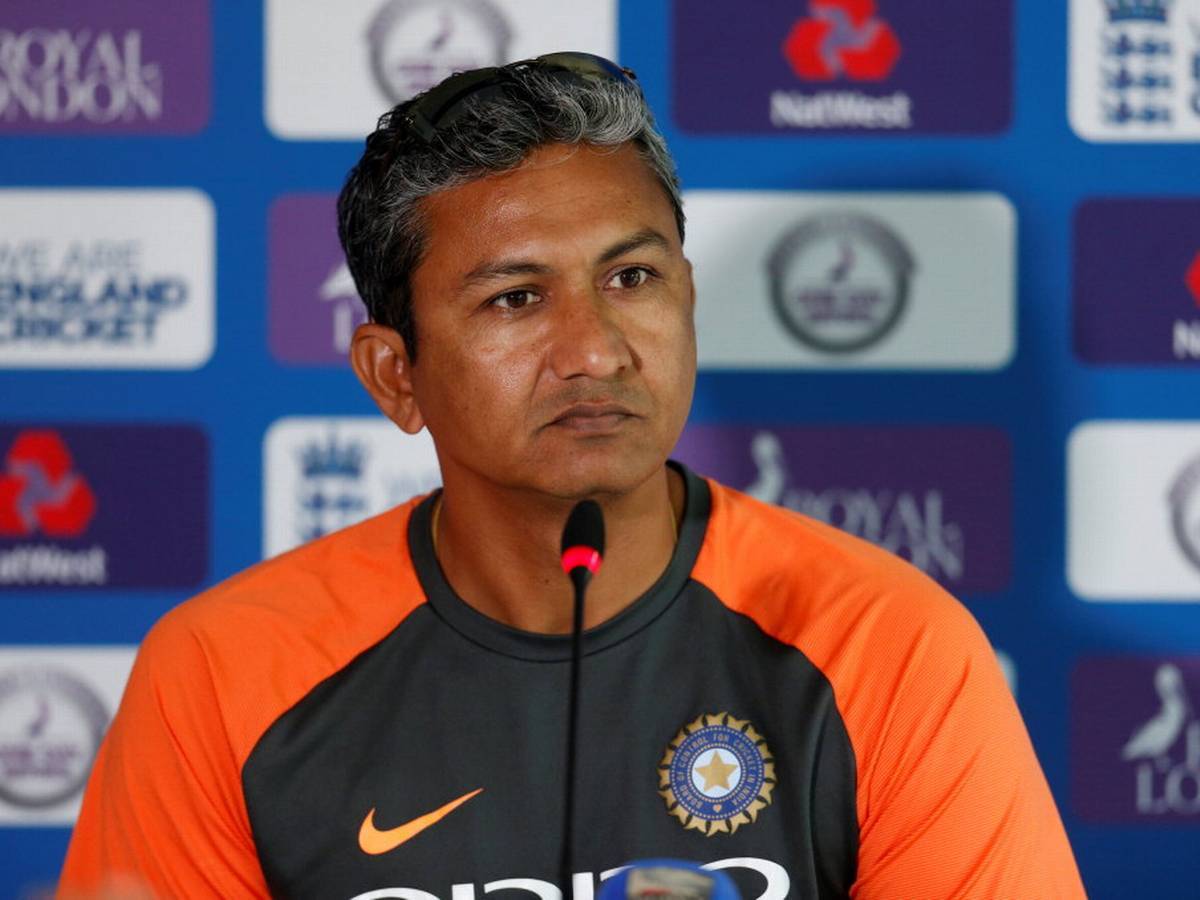 IND vs SL: “He Had Emerged As An All-Rounder Earlier”- Sanjay Bangar Selects Axar Patel As A Big Positive For India

Team India skipper Virat Kohli is all set to appear in his first county stint, as he gears…
byArya chakraborty