Australia will face Sri Lanka in the 2nd T20I of the going series. SL vs AUS 2nd T20I encounter is set to take place on June 8 (Wednesday). R.Premadasa Stadium in Colombo is the venue of the match. The visitors Australia is led by Aaron Finch in the T20I series. Sri Lanka is led by Dasun Shanaka.

Both the teams have many crucial players in their squad. Australia defeated Sri Lanka in the earlier T20I series at home 4-1 and will look for a similar outcome in the ongoing series. Here we take a glance at Australia’s predicted playing XI against Sri Lanka in the 2nd T20I.

Aaron Finch is the captain of Australia in SL vs AUS T20I series and will lead the team in the 2nd T20I. In the previous T20I game against Pakistan, the Aussie skipper slammed a good knock of 55 runs. He led the team to victory in the last T20I series against Sri Lanka and will aim to bag another victory in the away series as well. 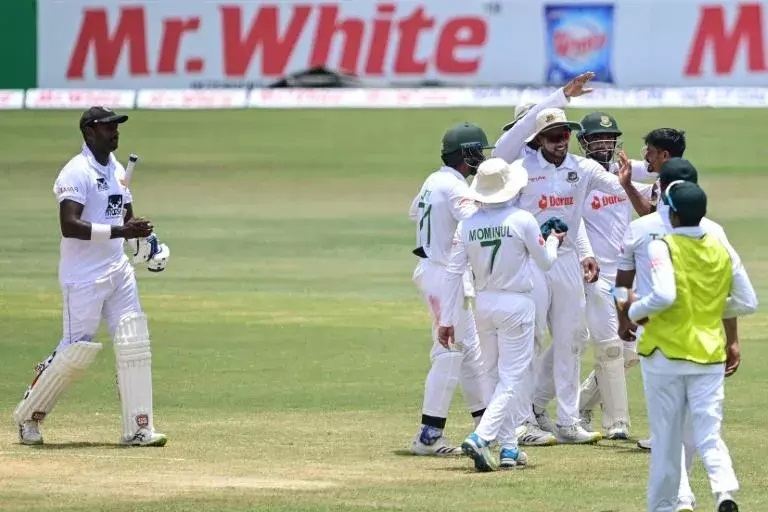 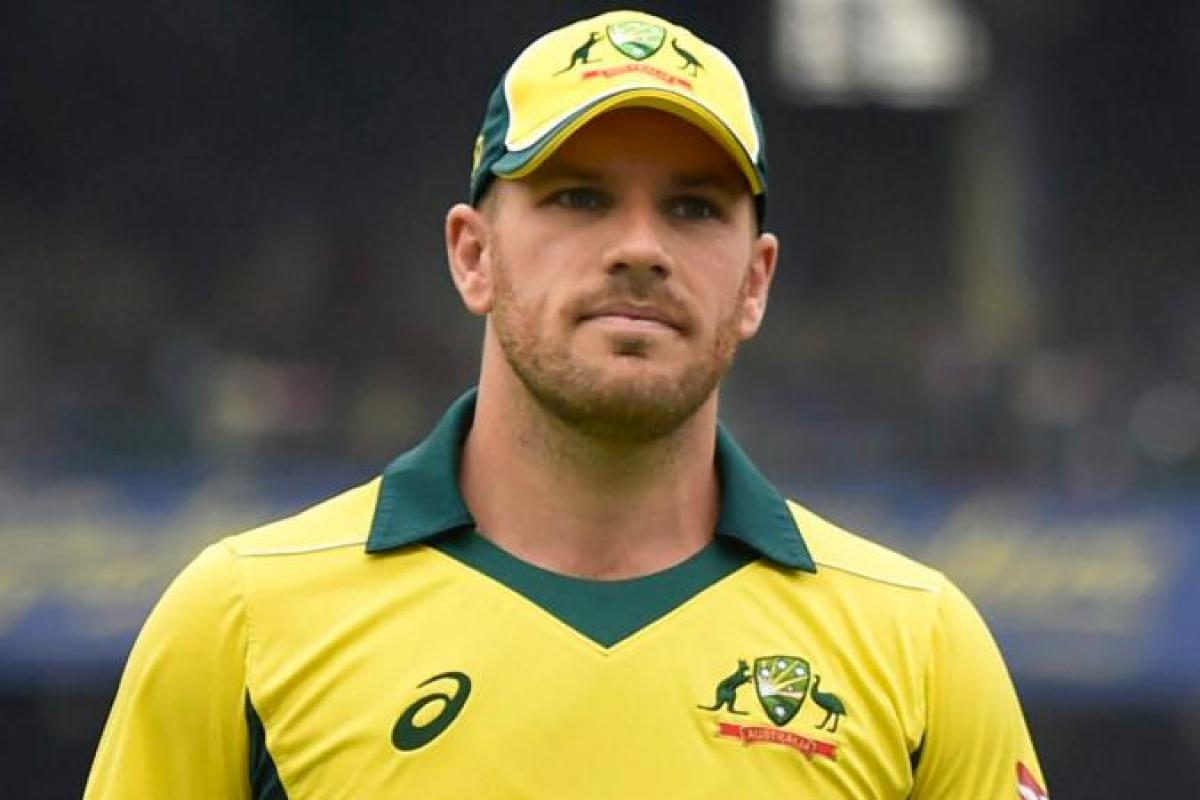 With news that seasoned fast bowler Kane Richardson will miss the entire series due to injury, Australia has…
byKaran Pathak 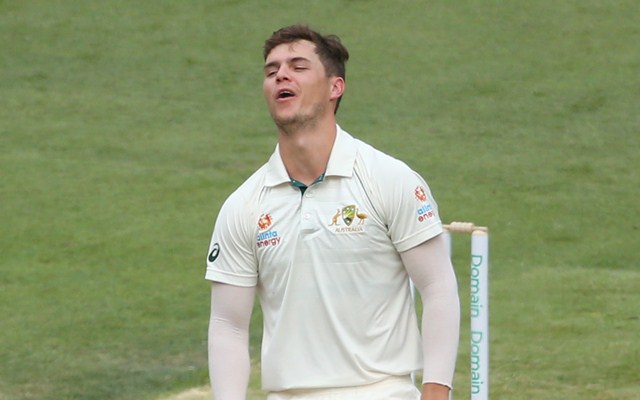 SL vs AUS: Doubts Began To Creep Into My Mind After Not Getting Wickets In Pakistan Tests – Mitchell Swepson 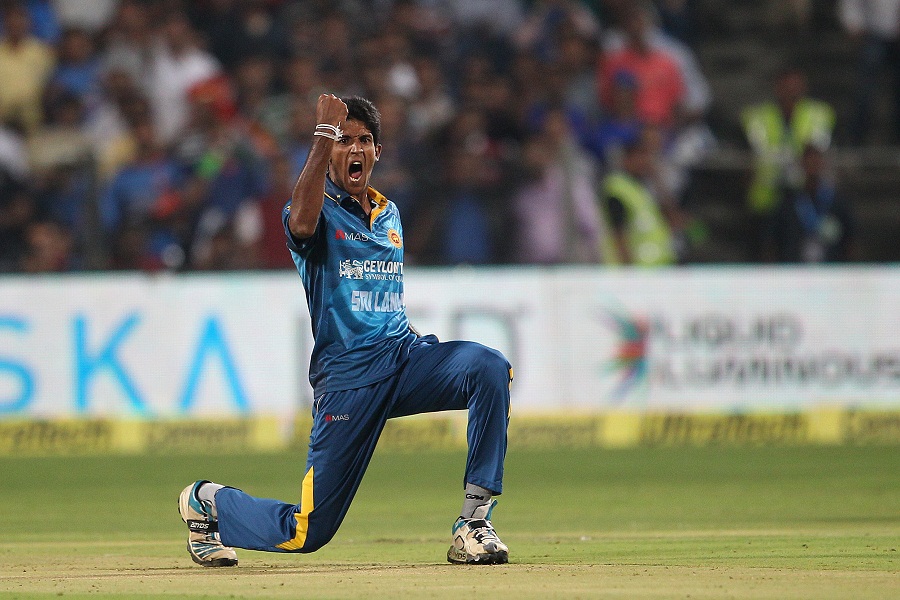 SL vs AUS: Kasun Rajitha And Matheesha Pathirana Out Of The Final T20I Against Australia Due To Injury