SL vs AUS: We’ve All Got The Confidence: Aaron Finch Trusting Steve Smith At No. 3 Going Into The T20 World Cup

Title holders Australia are set to take on Sri Lanka in a three-match T20I series for the development of their T20 World Cup crusade set to be played at their home in the months of October and November.

The reigning champs don’t have a ton to sort out in the side, notwithstanding the middle order that comprises the likes of Steve Smith, Glenn Maxwell, Marcus Stoinis, Mitchell Marsh, Jos Inglish and Matthew Wade.

With the likes of Maxwell and Stoinis the automatic inclusions in the middle order, and Marsh being already final in the event that he stays in shape, the shot in the dark will be among the rest to conclude a position in the playing XI.

Australia delivered their playing XI prior to the game on Tuesday, June 7 in Colombo, and included Steve Smith for the batting line-up. The team disregarded in-form Josh Inglis who has put in strong performances for Australia, scoring 179 runs in 6 matches, at a quick strike rate of 145.

Skipper Aaron Finch guarded Smith’s choice and expressed that the Australian side has full trust in his capacities and the job that he wants to execute for the team.

“The ability for Steve is to play that role where if we lose a couple of wickets in the powerplay then he comes in and plays that top-order role,” Finch was quoted as saying by the Australian publication WA Today.

He expressed that Smith will be drifted in the line-up contingent upon the circumstances in the game.

“But if we get outside the powerplay then Maxy will go in at No. 4 and Smithy will slot into that middle order,” Finch said.

“He’s someone who can read the game as well as anyone and is as skilled as anyone in the world, so just giving him the freedom to go out there, take the game on and play what’s in front of him is super important. We’ve got all the confidence he can play that role unbelievably well,” the captain argued.

Smith played as a sheath anchor in the T20 World Cup, batting at a strike rate of around 100. His selection has been a place of discussion in the Australia line-up which is loaded with power-hitters. Australia will trust that Smith will bring his spin playing ability in Sri Lanka conditions.

Also Read: IND vs SA: Tristan Stubbs Ready To Test His Skills Against India In T20Is

Sri Lanka will battle against Australia in a T20I series at home. The SL vs AUS 1st T20I…
byVikas Singh Derek

SL vs AUS: Praveen Jayawickrama Tests Positive For COVID-19 Ahead Of Second Test

Praveen Jayawickrama, a Sri Lankan spinner, tested positive before the second Test against Australia in Galle and has…
byUtsav Gupta

Sri Lanka takes on Australia in the fourth ODI in Colombo on June 21, Tuesday. The side won…
byAnshuman Roy 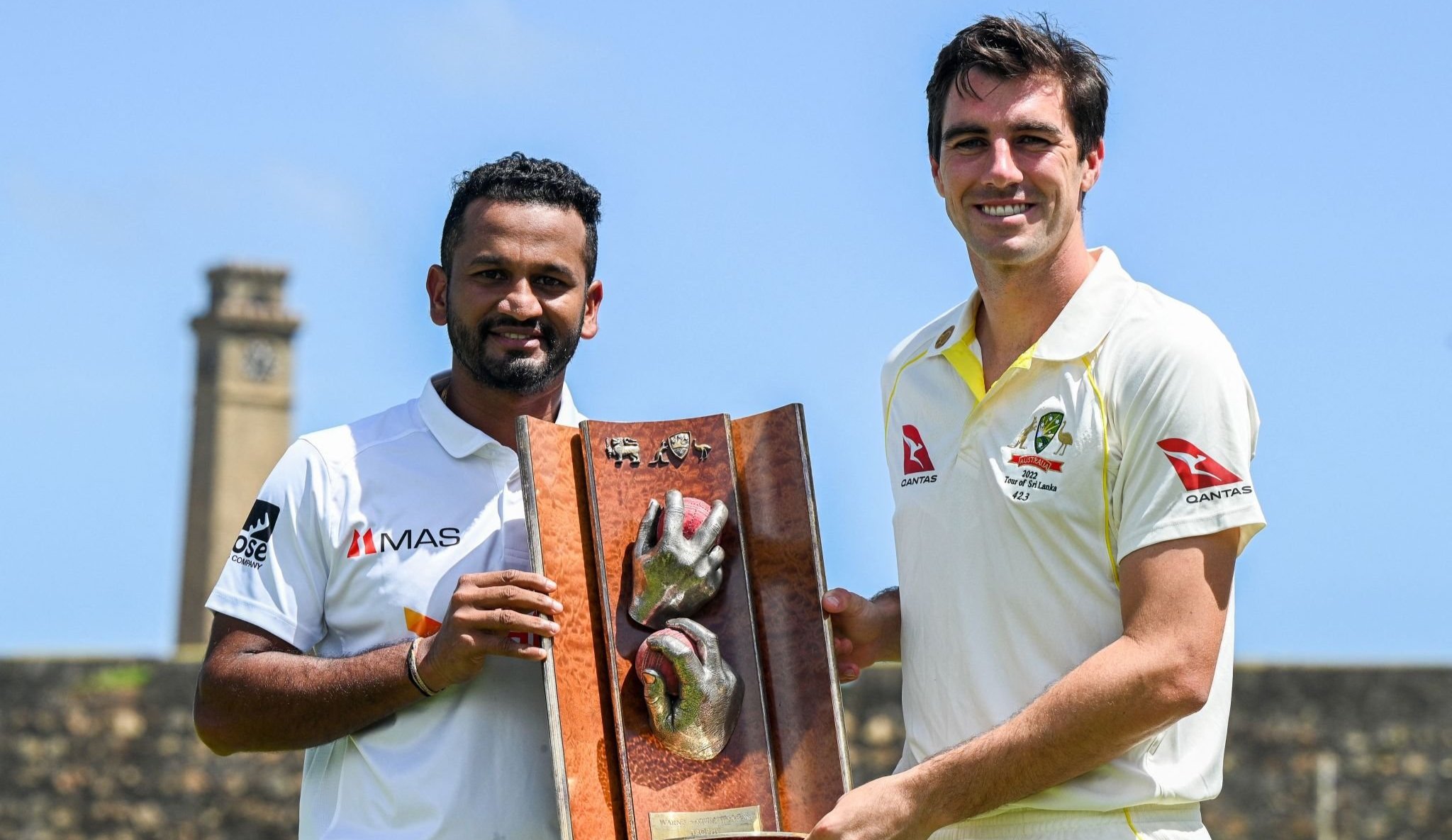