3 Teams That Can Target Manish Pandey In IPL 2023

Manish Pandey was picked by Lucknow Super Giants in IPL 2022 auction for Rs. 4.60 crores. The right-handed batsman is one of the most experienced IPL players with over 160 matches since the first season. However, in IPL 2022, Pandya missed his form and scored just 88 runs in 6 games at an average of 14.67.

3 Teams That Can Target Manish Pandey In IPL 2023

Jack Leach Suffers Concussion in his Comeback Match; Misses Rest of the Game 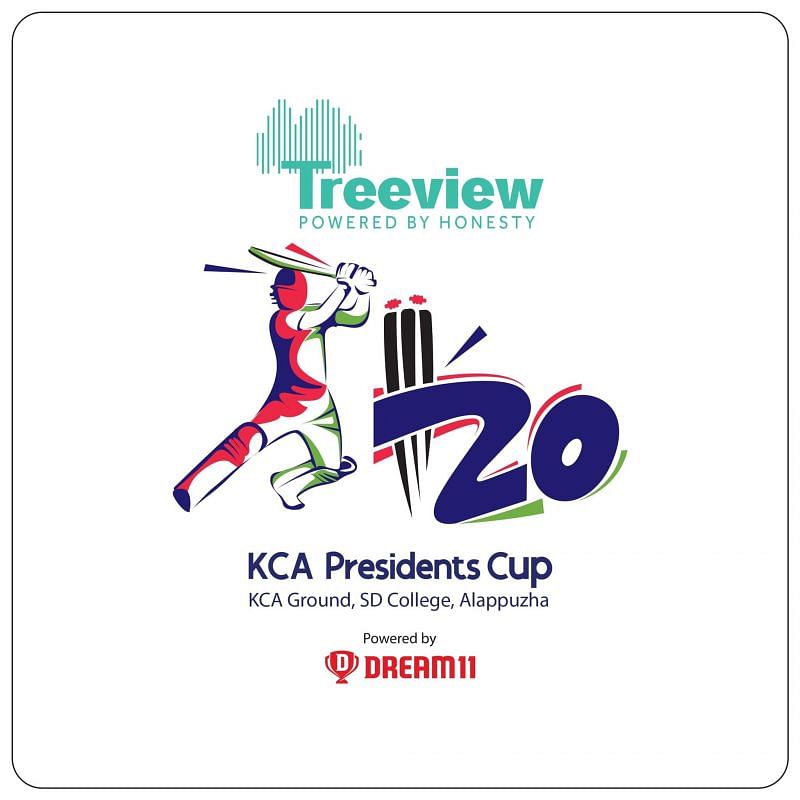