South African Cricket Team is all set to lock horns against Australia for a 3-Test Match Series starting from 17th December. This series is quite vital for both teams as it is assumed that this series would decide the finalists of the World Test Championship (WTC 2021-23).

Temba Bavuma injured his elbow during a practice match and there are chances that he may have worsened the injury. Skipper Dean Elgar was having an interaction with the reporters and was asked about Temba Bavuma’s injury. “He needs time in the middle, he hasn’t had that of late. We need to give him the best opportunity to get time in the middle and make himself available for that first Test,” said Dean Elgar.

“We need him fit, he’s been one of our solid batters of late and having him in that middle order is vital for us, so hopefully he bounces back from his little interruption,” he added.

The Proteas don’t have a powerful batting line up and a lot of team members are going to play a Test Match in Australia for the first time. The Skipper Dean Elgar will have to bat responsibly as he knows how to play a long and effective inning for the team.

Australia would be wary of South Africa’s lethal pace attack where they can rattle the opposition. All eyes would be on the duo Warner & Smith as a lot will depend on them. Australian batters can expect chin music as Proteas may play with 4 pacers given the conditions. 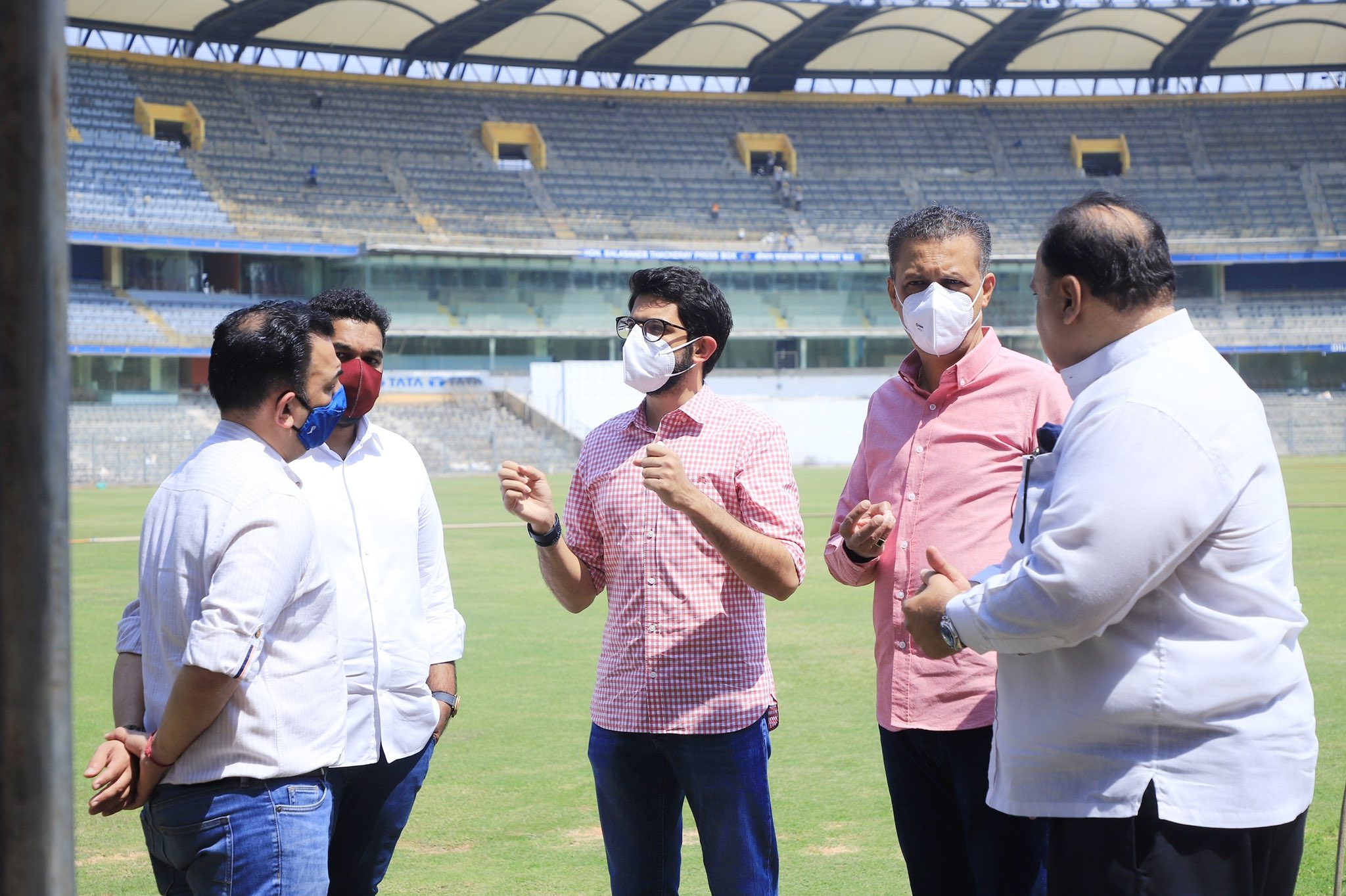 Bangladesh all-rounder Nasir Hossain could end up getting himself in trouble for adultery. He has gone under trial…
byAnshuman Roy