AUS vs SA: ‘Those Days Are Gone For David Warner’- Ian Chappel Sees No Sense In Removing Captaincy Ban On Australian Veteran

Chappell, 71, has never been shy about expressing his views, and feels the opening batter, 36, is ‘too old’ to lead his country.

‘If Cricket Australia were to lift the ban on Warner, what’s that going to do? I mean, you’re not going to appoint Warner captain of any Australian team, are you? He’s too old,’ Chappell told Wide World of Sports.

‘And he’s not going to be given the role because the captain has got to be young enough to be able to lead by example, and those days are gone for David.

‘I think David probably wanted the leadership for his BBL team (the Sydney Thunder) so he could help them. He would have been a very good leader for them, he thinks very aggressively about the game. Whatever leadership position he had, he would be good at.’

Chappell went on to say that CA, which imposed David Warner a lifetime leadership ban following his part in the ball-tampering fiasco in South Africa five years ago, refused to lift the punishment because they always ‘look after themselves, they don’t look after the player.’

David Warner, 36, and then-captain Steve Smith were both suspended for a year following the incidents in Cape Town.

Former opening batsman Cameron Bancroft was also suspended for nine months, but all appears to be forgiven when it comes to Smith. Smith served as interim captain for the most recent test in Adelaide against the West Indies since Pat Cummins was injured.

Cricket Australia Will Never Do Anything In The Interest Of The Players: Ian Chappel

Numerous Australian cricket fans felt Warner had been unfairly treated and that different rules applied to different players, which generated many questions about the judgment. Chappell then singled out CA, highlighting how badly thought of them are in Australia.

‘This (Warner saga) is just another example of Cricket Australia not being very good, it has been handled badly,’ he said.

According to Chappell, firing troubled CEO Nick Hockley is likewise not the solution.

Also Read: Complete List Of Records Broken By Ishan Kishan During His 210 Against Bangladesh In 3rd ODI

Pakistan All-Rounder Shoaib Malik Pulls Out of the T10 League The injury of Jasprit Bumrah has been a huge blow to the team. The right-arm fast bowler would…
byVarad Vaichal 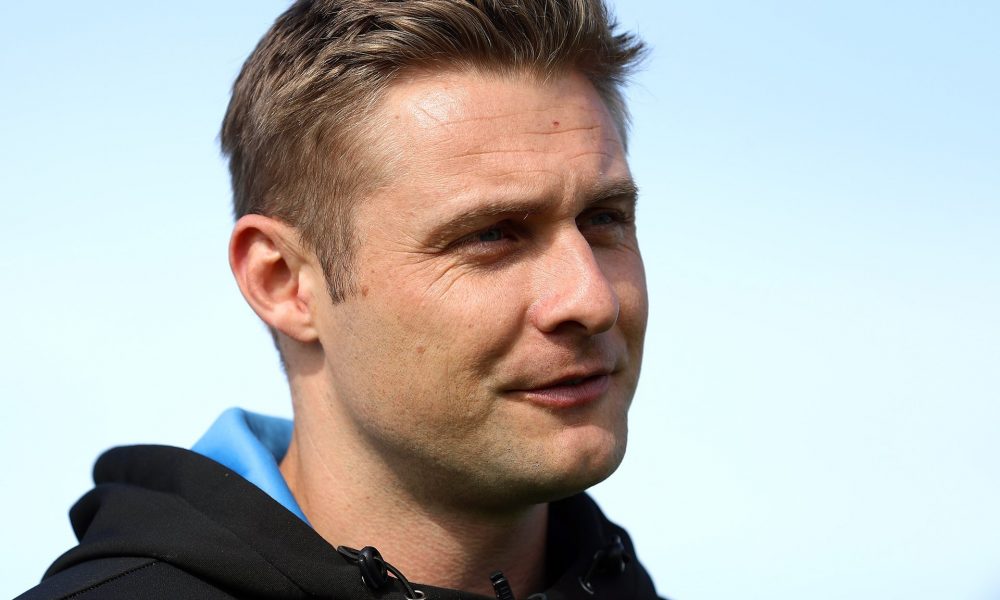 Former England allrounder Luke Wright has been named the next England Men’s selector. He is scheduled to start…
byKaran Pathak 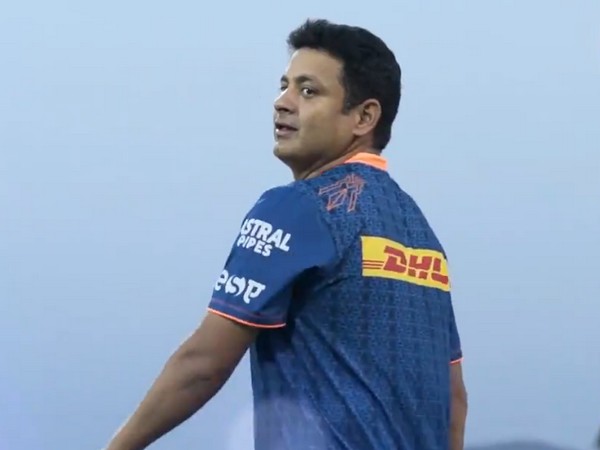