Don't Even Televise It, At Least Let Us Be Part Of That Competitiveness - Jemimah Rodrigues Wants Women's IPL To Start Soon
Skip to content

Upcoming cricketing star, Jemimah Rodrigues continued her quest to bring in a women’s IPL in order to unearth more talented cricketers in the country. She said the planning doesn’t need to be deep but just needs to be started and then built upon.

Jemimah was adamant that a competition like the IPL for women would help youngsters rub shoulders with the international players. This will not only aid the upcoming prospects, it will also help the already-established players to improve their game as well.

“I have played domestic cricket a lot, and I also follow the Mumbai team. I feel we can start with a Women’s T20 Challenge, maybe not an eight-team pool but a five or six-team, just start it off because only then will we know if we have the players or not.”

“I can ask you about this, the IPL, how it started and how it has picked on… we have got so many IPL players currently a part of the Indian team, maybe even as the mainstays of the team. I would also say that if you want, don’t televise it, at least, start if off; let us be a part of that competitiveness,” Jemimah Rodrigues spoke on the show “What’s Up With Women’s Cricket”.

The BCCI is pondering over whether there will be enough teams and players to make the venture a success. They might be apprehensive if the tournament doesn’t work out the way they intend to. This is one of the biggest factors holding them back, as per Jemimah.

“I don’t know. In the end, I just want to go out and play matches because just maybe, this is what I am assuming, please don’t get me wrong, that people might be thinking ‘What if it doesn’t work out?’ ‘What if it’s not as good as it’s expected to be?’, and that’s why they are holding it back…“ 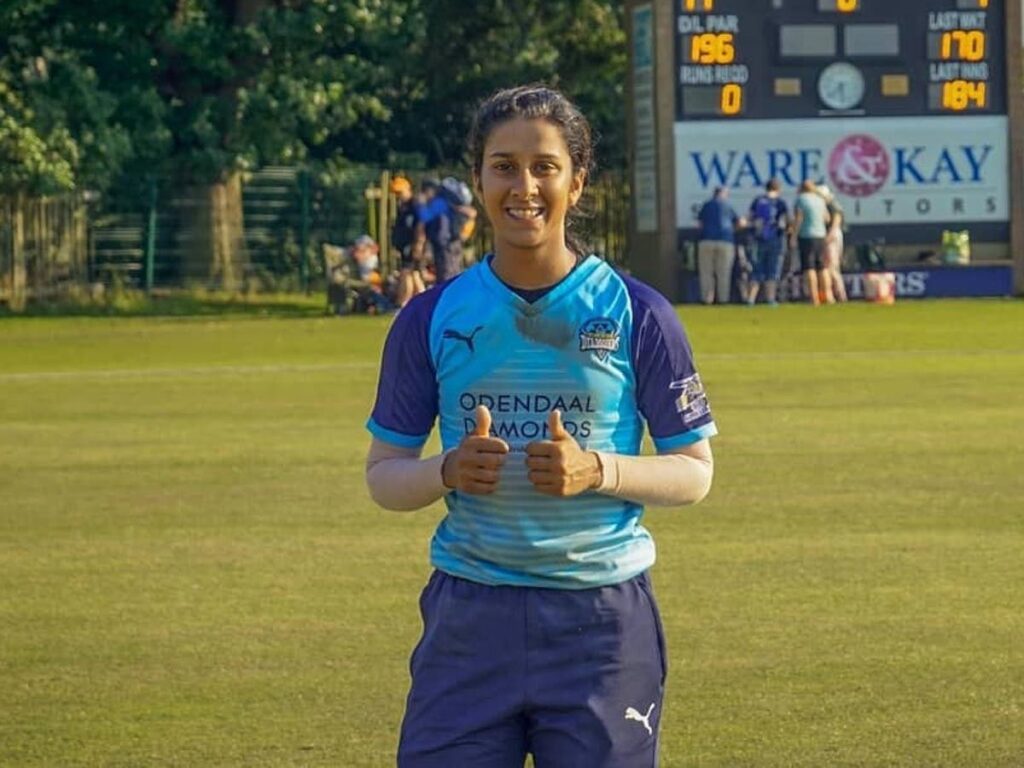 “Obviously we want the Women’s T20 Challenge to happen, and BCCI is trying a lot to do so. But there are always these questions. ‘We might not have the players’, then maybe we can start with lesser teams,” she added.

The youngster cited the example of Shafali Verma, who rose to the top in her teenage years. She was well known in the domestic circuit but her big break came when she pulled a reputed bowler on a bigger stage.

“You might find many more people like Shafali Verma. She made her debut in the Indian women’s team after the T20 Challenge. Everybody knew she could smack it in domestic, but that time the fastest bowler, (Lea) Tahuhu bowled a bouncer, and she pulled it. This young 15-year-old just pulled it, and that’s what caught the selectors that if she can do it here, she can do it for the Indian team, and now she’s one of the best batters in T20,” Jemimah concluded.

Jemimah most recently participated in The Hundred where she shared dressing rooms with experienced players from big teams like England and Australia.

Also Read – IPL 2021: Hopefully This Is Our Year, We Look To Continue With The Momentum – Devdutt Padikkal