“Everyone has their opinion but I think that Fakhar Zaman and Sharjeel Khan should be Pakistan’s openers in T20 cricket. Even if one of them clicks, we will win the game inside the first six overs,” Afridi was quoted as saying on his official YouTube channel.

Shahid Afridi clearly mentioned that he is not happy with Fakhar Zaman’s batting position and reckons that he is made to be an opener of the team. He asserted:

“I’m not happy with Fakhar Zaman’s batting position. I don’t know who has told him to bat at number five or six because he has played as an opener throughout his career. Our team needs an opener like him who can score as many runs as possible in the first six overs,”

Meanwhile, Sharjeel Khan had an excellent run in the National T20 Cup smashing 339 runs for Sindh including one hundred and a fifty. However, he is not part of the World Cup lineup. On the other side Fakhar Zaman, who was part of the travelling reserve for Pakistan’s T20 World Cup squad has made it into the final 15-member squad replacing Khushdil Shah.

Other than Fakhar, Pakistan has made a couple of more changes in the T20 World Cup 2021 squad as they have added Sarfaraz Ahmed and Haider Ali in the final 15-member squad replacing Mohammad Hasnain and Azam Khan.

Meanwhile, former Pakistan all-rounder Shahid Afridi has opined that Azam Khan should not be part of the national team as he doesn’t have form and fitness. Afridi said:

“No, he [Azam Khan] should not be part of the side right now. He doesn’t have the required form and fitness. He needs to work really hard on them and especially his fitness.”

Also Read: IPL 2021: 5 Most Interesting Matches Of The Group Stage 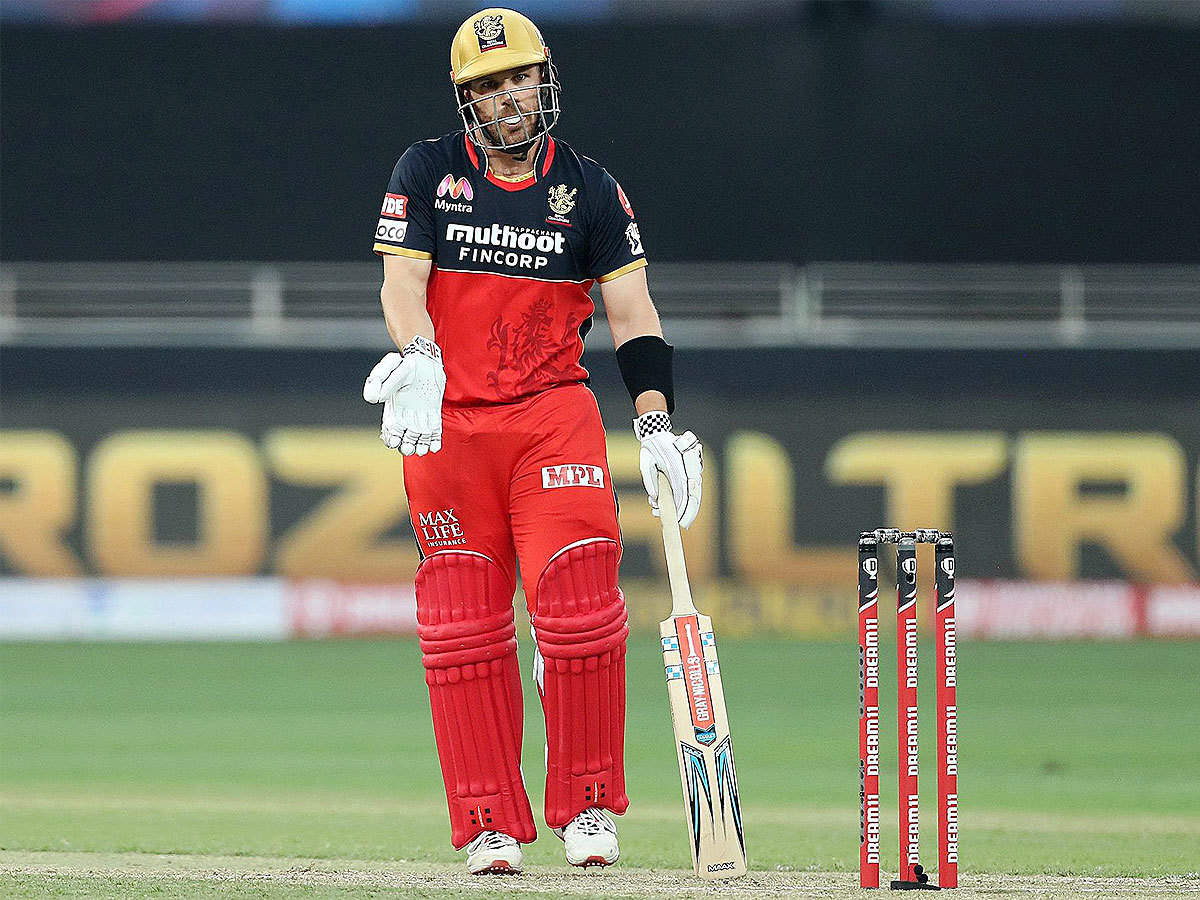 IPL 2021 2nd Phase: 10 Unsold Players Who Can Make A Comeback As Replacements

The UAE leg of IPL 2021 will be played between September 19 to October 15. The same was…
byAnshuman Roy

The rise of Kuldeep Yadav and Yuzvendra Chahal good for the game: Mohammad Hafeez

IND vs SL: Watch – Shreyas Iyer Gets Dismissed On 92 On Day 1 Of Bengaluru Test