England all-rounder Moeen Ali remains an extremely talented limited-overs cricketer, capable of performing for his team across departments. Moeen Ali, who made his IPL debut for the Royal Challengers Bangalore in 2018, played for them in 2020 as well. However, it was far from an impressive season for him, mainly with the bat.

Moeen featured in three matches in IPL 2020 for the Royal Challengers and took one wicket while managing only 12 runs. As a result, the franchise decided to do away with the all-rounder. The Birmingham-born cricketer is one of the 11 players to keep his base price at INR 2 crores. 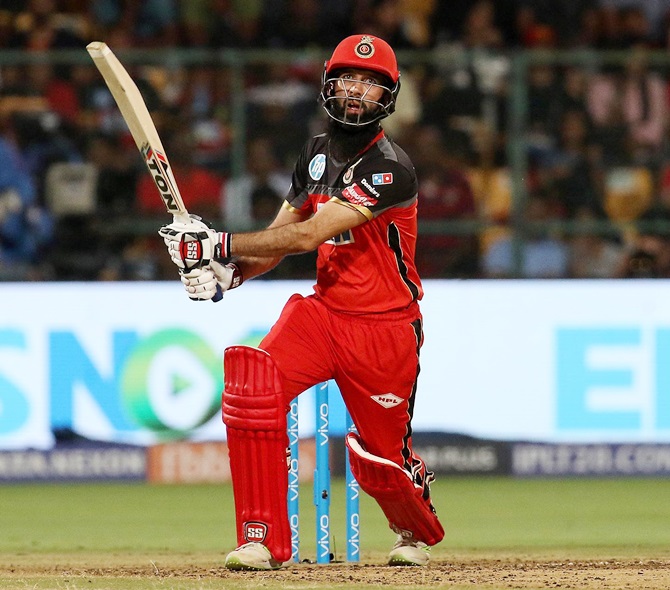 Moeen Ali, who is currently with the English squad for the Test series in India, went through a dip in form in all formats of the game. Although, the spin-bowling all-rounder had his moments in the English summer of 2020, he has not been able to nail down a spot. Nevertheless, his all-round abilities does make him a trump card, mainly in a tournament like IPL.

Moreover, the 2019 season of IPL, which took place in India, Ali shone for the Royal Challengers Bangalore. The 33-year old managed 220 runs in 11 matches at 27.50 while maintaining a strike rate of 165.41. Ali’s highest score in the edition of 66 came against the Kolkata Knight Riders, arriving in 28 balls, laced with five fours and six sixes. During that match, the pair of Moeen Ali and captain Virat Kohli took Kuldeep Yadav to the cleaners as the spinner gave away 59 runs in four overs for a wicket.

IPL 2021: Special Permission Given For Matches At Wankhede To Go As Planned Despite Maharashtra Curfew

IPL 2021: Chris Morris Opens Up On The Downside Of Becoming The Costliest Player In The Auction History

IPL 2021: “What A Start Of The ‘SHAW” – Prithvi Shaw’s Rumoured Girlfriend Prachi Singh Reacts To The Opener’s Knock Against CSK