Former England captain Michael Atherton opined that the English side is likely to pull out of their tour to Pakistan, slated for next month after the New Zealand side abandoned the series in Pakistan on Friday.

The Black Caps called off their tour, which comprised three ODIs and five T20Is, due to security concerns. The board said that they have received news from their government about a security threat in Pakistan and hence decided not to take the field.

This decision by NZC is going to have huge repercussion on cricket in Pakistan, who are slated to host England, Australia, and West Indies in the coming months. The ECB then stated that they will make their announcement in a coming couple of days. Michael Atherton, however, reckons the chances of the tour going ahead are grim.

In his column for The Times, Michael Atherton wrote,”The ECB announced yesterday they would make a decision on the future of the tours in the next 24-48 hours. That sounded grim: you would hardly give the green light so swiftly, so far in advance. It is very difficult to see the England tour going ahead now.”

The prospect of some players pulling out must be real: Michael Atherton

England men and women teams are scheduled to play two T20Is each in Rawalpindi on October 13 and 14, and the women are due to stay further for 3 ODIs.

The 53-year-old commentator highlighted that since the NZC and the ECB used the same security consultants, ESI Risk, on the security matters for their tours to Pakistan, the English board may also opt-out of their commitments. Or even if they go ahead with the tour, some high-profile players may withdraw themselves.

“The best hope is that England’s security advice at a government level differs from New Zealand’s. Even then, the prospect of some players pulling out must be real.

“Pakistan have already faced an England second/third XI this summer when COVID necessitated wholesale changes to England’s team for the one-day series. They could face something similar again, even if the tour is given the all-clear, which is hard to see happening given that New Zealand have shared their security concerns with England,” Michael Atherton stated.

The PCB has expressed their disappointments and frustration for New Zealand leaving the tour. Ramiz Raja, the newly-elected PCB chairman, has threatened to take the matters up with the ICC. Pakistan and New Zealand are also scheduled to clash in the T20 World Cup, making it a much-anticipated game now. 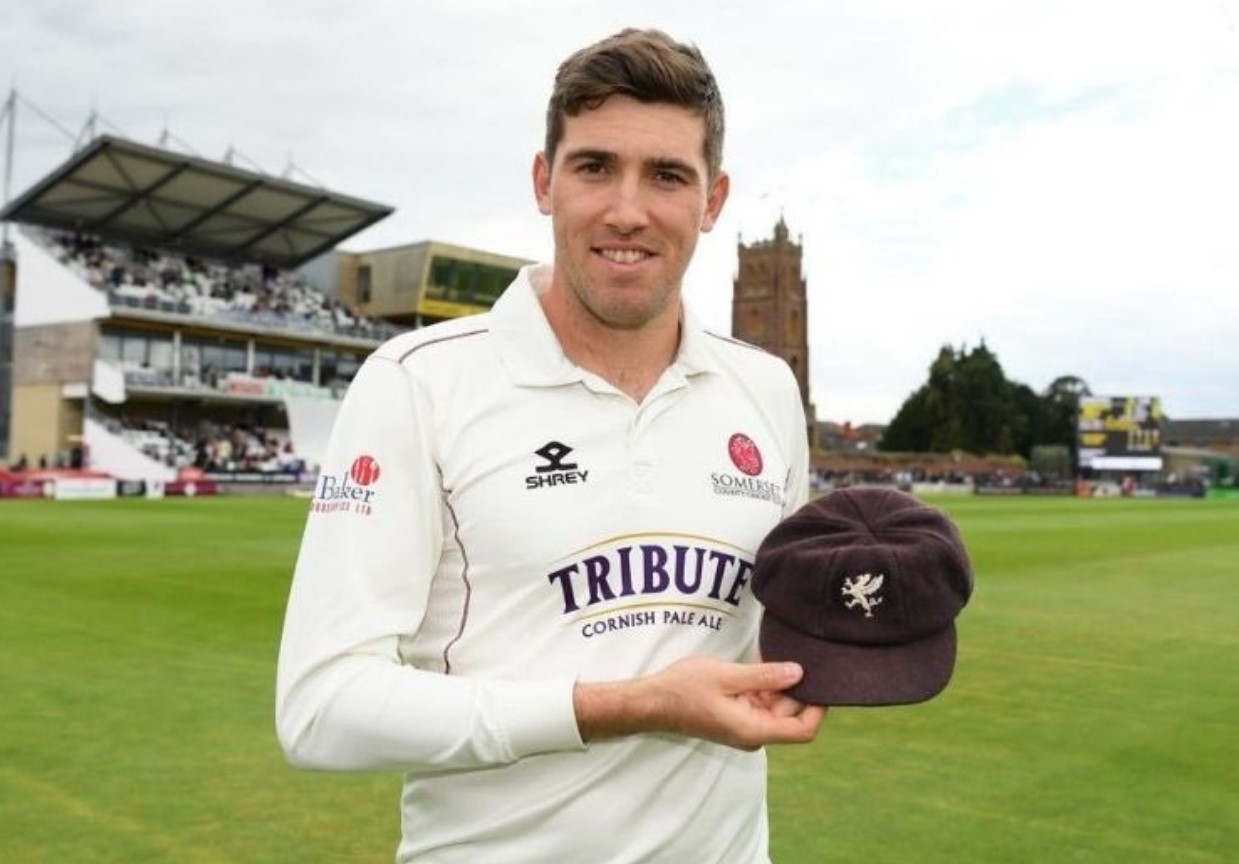 IPL 2023: 3 Teams Who Can Target Jamie Overton In The IPL Auction

Veteran Indian cricketer Harbhajan Singh, who shifted his base to Chennai after spending 10 glorious years at the…
byAnkush Das