PAK vs ENG: “It’s Amazing What Can Happen When The Coach And Captain Remove The Fear Of Failure, It’s The Scenario Sportsmen Dream About” – Nasser Hussain

England team is playing a three-match Test series against Pakistan, as the first match at the Rawalpindi Cricket Stadium, Rawalpindi has kicked off on Thursday, December 1, and the remaining two matches will be played in Multan and Karachi.

England are touring Pakistan’s first Test series after 17 years. They last toured Pakistan in 2005, when they lost 2-0 and Michael Vaughan captained the side. There was a bit of uncertainty regarding the start date of the match because an outbreak of the virus affected many of their players, but the visitors eventually fielded an XI in time.

I Was A Fearful Cricketer – Nasser Hussain

In his Daily Mail piece, former England captain Nasser Hussain recalled being fearful during his playing days, but now he enjoys seeing the current players having fun in the middle of the field.

“I was a fearful cricketer, focused on survival at all costs. These guys just want to go out and have fun. It’s great to watch. What has changed is the mindset and the intent. As we’re seeing on a regular basis now, it’s amazing what can happen when the coach and captain remove the fear of failure. It’s the scenario sportsmen dream about.”

After recalling his struggles against Ravichandran Ashwin in 2016, Hussain was relieved to see Duckett demonstrate his ability to counter-spin. Hussain believes that Duckett’s range of sweeps makes it almost impossible to set the field against the spinners.

“I always felt Duckett was unfairly pigeon-holed after his first stint in Test cricket, when people said he was a poor player of spin. That wasn’t true. He was sorted out by one spinner, India’s Ravichandran Ashwin, who has a superb record against left-handers in home conditions.”

“Against the spinners, he’s a nightmare for the opposition captain, as Stokes mentioned before the game, because he has a full repertoire of sweeps which means it’s almost impossible to set a field for him. He was all over the leg-spinner Zahid Mahmood until he finally missed one.”

The tourists finished the first day at 506-4, at an astounding 6.74 runs per over, with four English batters scoring hundreds. England broke the record for most runs scored on the first day of a Test with a 233-run opening partnership. All four centurions, Zak Crawley, Ben Duckett, Ollie Pope, and Harry Brook, had strike rates of more than 100.

Also read: IND vs BAN: “It Might Happen That The Team’s Vice-Captain For The New Zealand Tour May Not Find A Spot In The Squad” – Aakash Chopra On Rishabh Pant 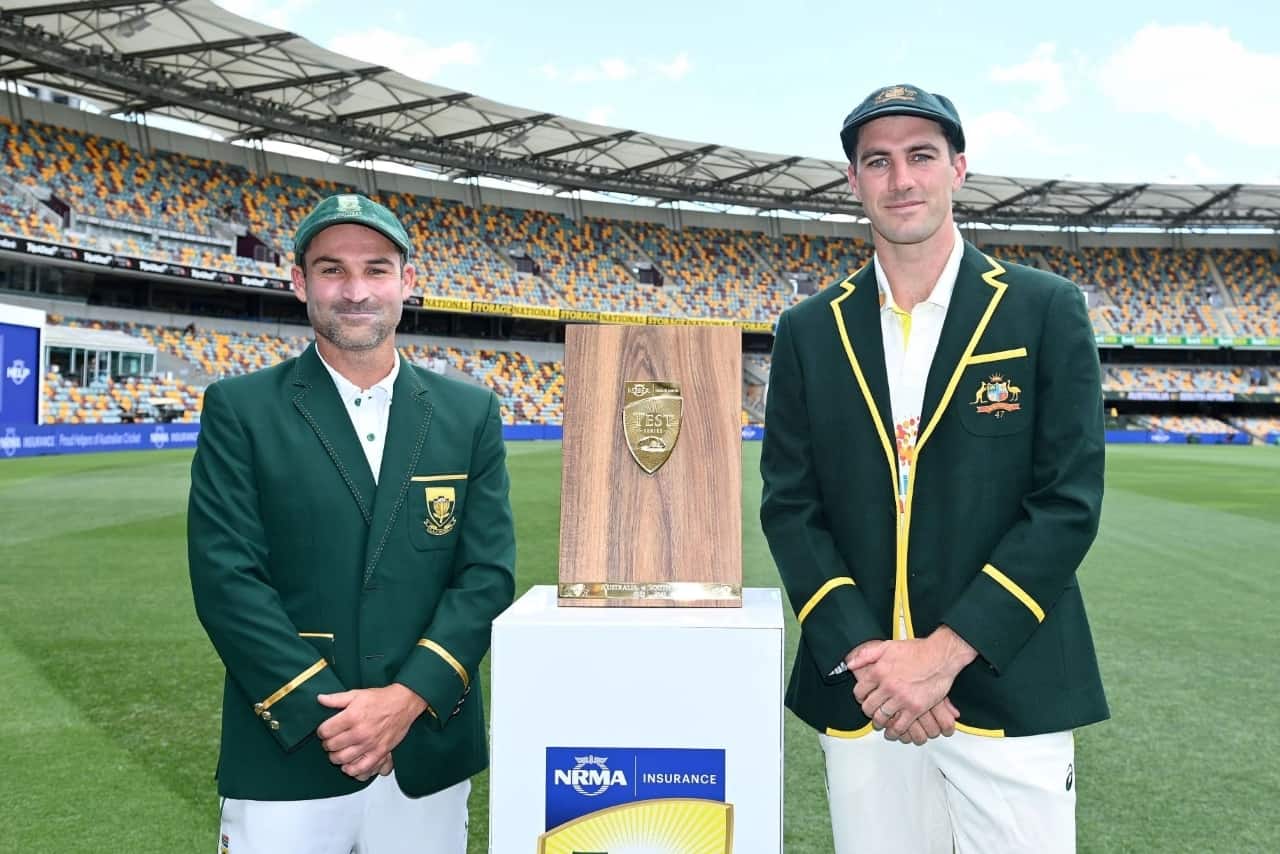 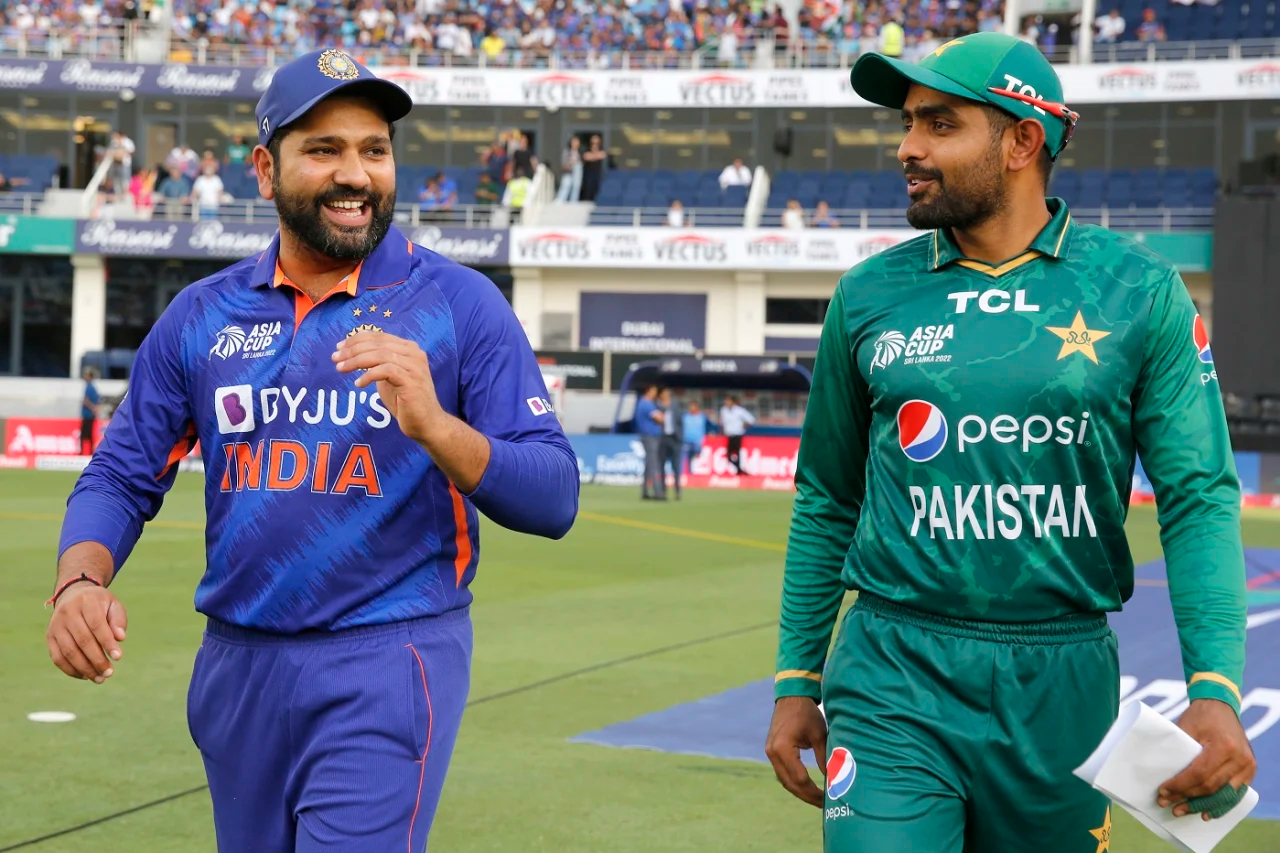 Rohit Sharma’s India National Cricket Team have been knocked out of the ongoing Asia Cup 2022, which is…
bySonanchal Gautam 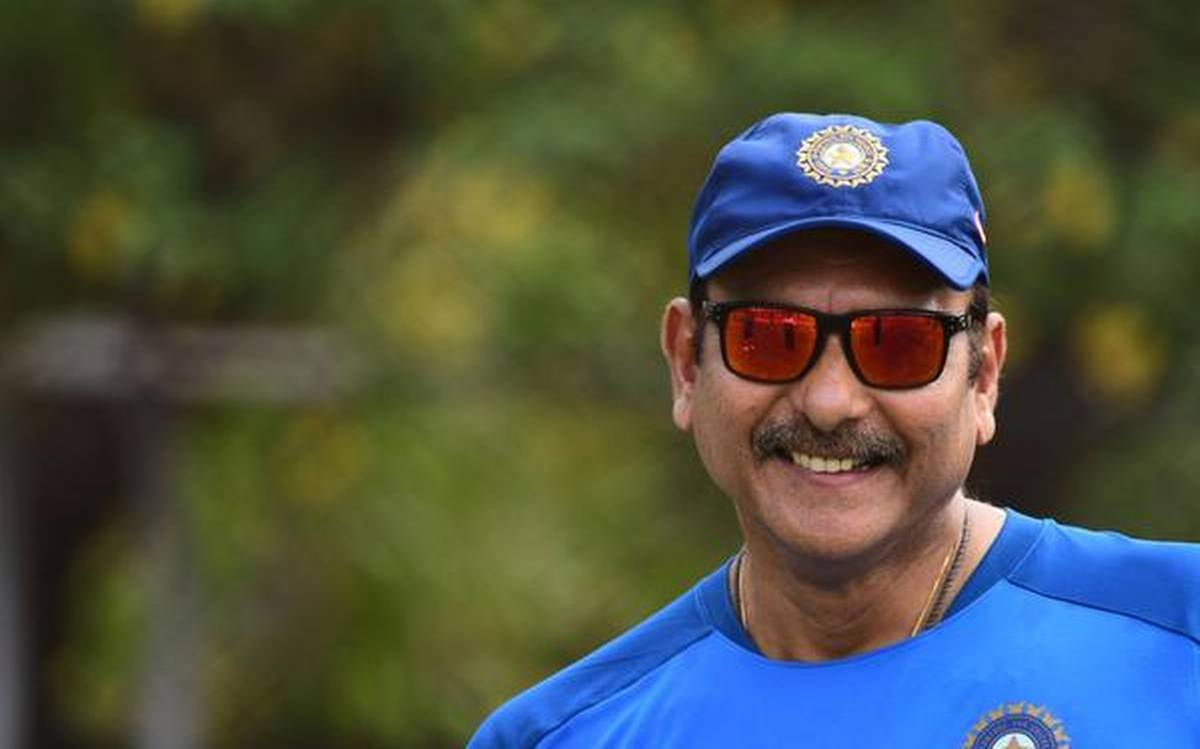 If I Get The Opportunity, I Will Definitely Do It – Ravi Shastri Ready To Take Up Coaching In IPL IND vs AUS: ‘Australia Will Be Hungry For Winning In India’ – Theunis de Bruyn