Pakistan National Cricket Team spin-bowling great Saeed Ajmal has made an explosive revelation, claiming that he was told before his ODI debut against India that it would be his first and last match.

Saeed Ajmal, who made a relatively late entry into international cricket, was one of the world-class spinners produced by Pakistan. He made his ODI debut against the Men In Blue in 2008 while his T20I debut came against Australia and his Test debut came against Sri Lanka in 2009.

Speaking on the Ultra Edge podcast, Saeed Ajmal talked about his tough debut in international cricket for Pakistan and said that he was told that he would be dropped from the team if he failed to perform well on his debut.

“(I got my first match against India. Before my debut, I was told that this would be my first and last match. They said that if I performed well, I would play and if I don’t do well, I won’t. And the match was against India; the entire world watches that game),” Ajmal narrated the story on the Ultra Edge podcast, as quoted by HT.

The 45-year-old Saeed Ajmal, who played 35 Tests, 113 ODIs and 64 T20Is for the Men In Green, further revealed how he battled cramps to complete his 10 overs spell against India on his ODI debut.

(When I went inside, I faced cramps. Misbah was the captain, and he told me I had to do overs in the powerplay. I said that I’m having cramps, give me overs now and let me leave. He replied, ‘what are you saying? I have to give you overs in the end).

“Crowd ne pressure kiya tha, media ne kiya tha. Sab kuch bardaasht kiya, aakhiri over kiya, uske baad maine jo bowling ki. Maza aaya. (There was the pressure of the crowd and media. I tolerated everything but I bowled the final over. It was fun),” Ajmal said.

Notably, the off-spinner Saeed Ajmal picked up the wicket of Yusuf Pathan on his ODI debut and finished his spell with the figures of 10-0-47-1. Also, the Misbah-ul-Haq-led Pakistan defeated the MS Dhoni-led India by 8 wickets to win that match.

Jack Leach participation for England this summer remains doubtful as he is ‘vulnerable to Covid-19’, according to a…
byJr. Staff 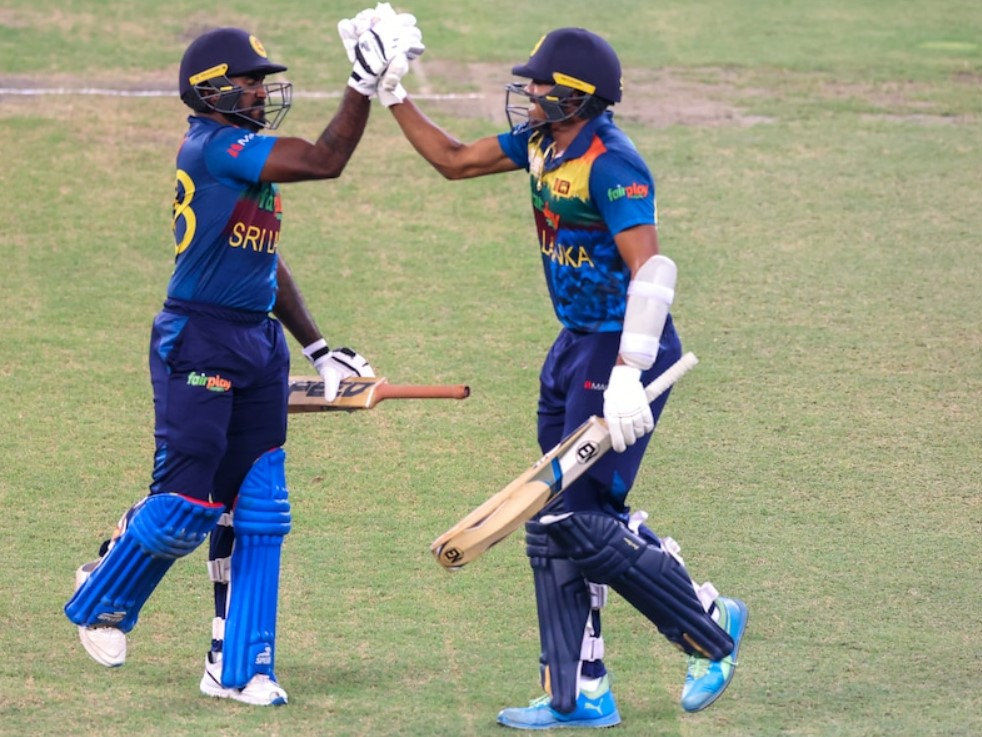 Ravichandran Ashwin, on Wednesday, left a heartfelt message for Shikhar Dhawan after he was ruled out of the…
byPrince