The Perth Scorchers have signed South African superstar Faf Du Plessis as a replacement import for the upcoming Big Bash League (BBL) season. Due to prior T20 commitments, Du Plessis is expected to be available for the first seven games of the tournament, starting with the contest against the Sydney Sixers at Optus Stadium on December 17.

Du Plessis joins West Indian superstar Andre Russell and New Zealand opener Martin Guptill as the third big-name international recruit to be given a second chance for BBL12 after not being selected in the draft.

The Scorchers are the defending champions, having won a record fourth title last summer, and the South African batter said that he would use his stint with the franchise to find out what made them successful.

“I’m really excited to be signing with Perth Scorchers. I think the first thing that jumps to mind is that Perth are four-time champions, which is very impressive. Any player who plays around the world wants to win competitions, so it’s a great franchise to be part of,” du Plessis said.

“I’m also keen to come in and learn. I think it’s important to learn from other people and organisations, and find out why they’re successful. I’m also excited to share my experiences and the things I’ve learned, and hopefully that can be a great combination,” he added.

“Looking from afar, it looks like Optus is probably the quickest wicket in the world. Watching the World Cup, the bounce looked very, very steep. Obviously the wickets in South Africa and Australia are quite similar with more pace and bounce than spin, so it is something I’ve grown up with and I’m looking forward to playing in Perth this summer.”

Also read: PAK vs ENG: “I Have Given Just One Message To The Players That If They Want To Make World Headlines They Have To Beat England” – PCB Chairman Ramiz Raja 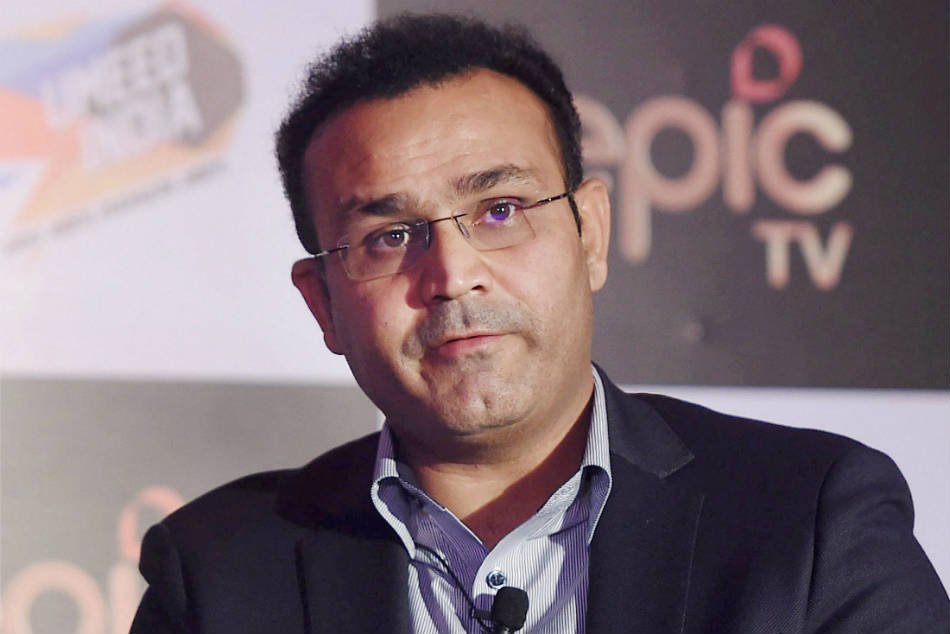 IPL 2021: Won’t Give Rishabh Pant Even 5 Marks Out Of 10 For Captaincy, Virender Sehwag Slams Delhi Capitals Skipper After Loss Against RCB 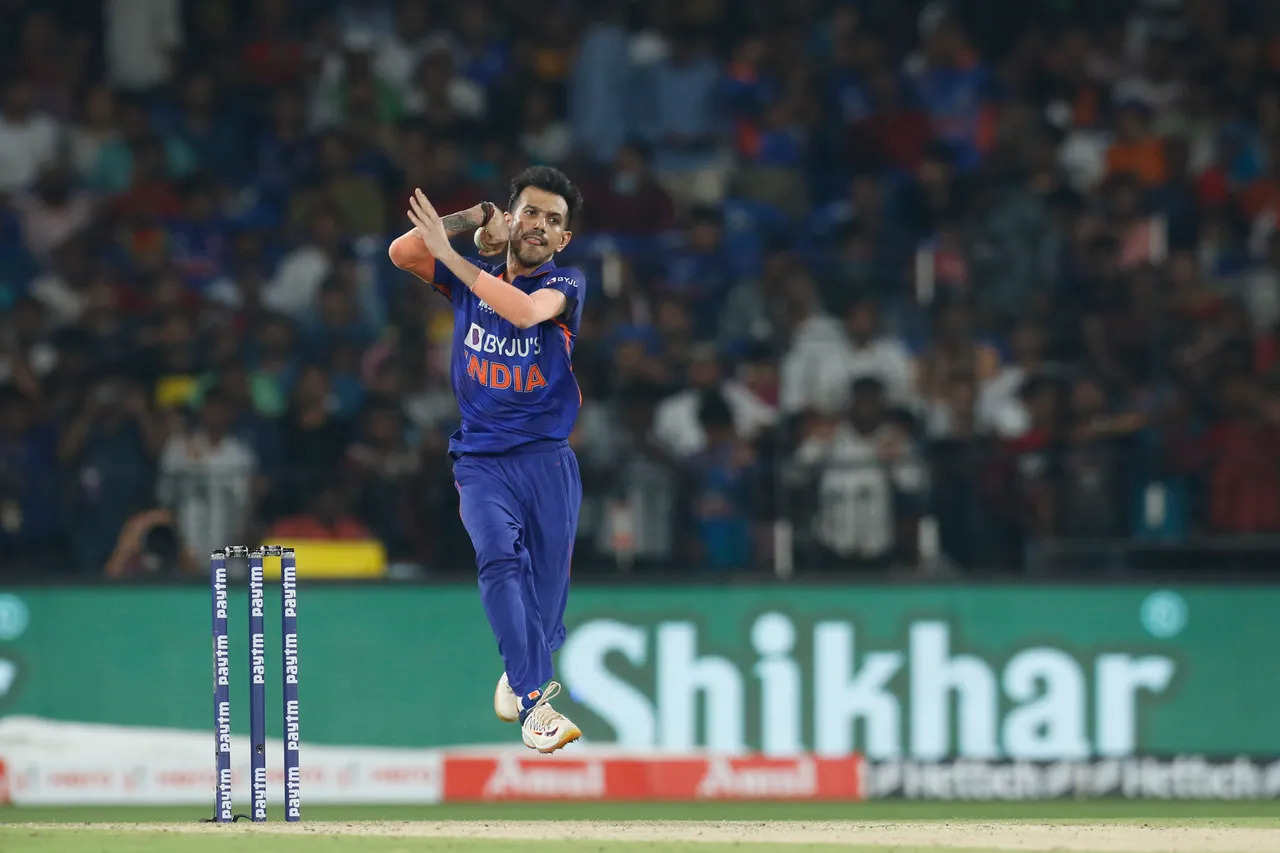 IND vs NZ: “He Didn’t Get A Chance Throughout The World Cup, Which Was Very Unfortunate, But He Came Back” – Ravichandran Ashwin Heaps Praise On Yuzvendra Chahal

India are currently in New Zealand for the white-ball series. The Men in Blue have won the three-match…
bySai Vaitla