England’s Eoin Morgan had admitted that the Indian team came out all guns blazing in the second T20I at the Narendra Modi Stadium in Motera, Ahmedabad. India won the second match by 7 wickets to level the series 1-1 with 3 more matches to be played on March 16, 18 and 20.

England had won the first T20I against India by 8 wickets, as they chased down a paltry total with ease. However, in the second T20I, Virat Kohli won the toss and chose to do what India does the best, chase. England batsmen had trouble getting the ball away despite Jason Roy’s 46 and contributions of 20-odd runs from Ben Stokes, Eoin Morgan, and Jonny Bairstow.

For India, KL Rahul failed in the second match as well, getting out for a duck in the first over. But then debutant Ishan Kishan and Virat Kohli hammered the England bowlers to all parts of the Ahmedabad stadium. Kishan became the second Indian batsman to score a fifty on the T20I debut, making 56 with 4 sixes and 5 fours.

Virat Kohli, on the other hand, made 73 runs and in the process became the first batsman to 3,000 runs in T20I cricket. Though Kishan got out after reaching his half-century, Rishabh Pant’s quick 20-odd and Kohli ensured that India achieved the target, with 13 balls to spare.

Former India batsman Wasim Jaffer has been crowned as the meme king by the Twitterverse, after his hilarious use of pop culture references and memes from Indian movies to troll other cricketers on various topics. 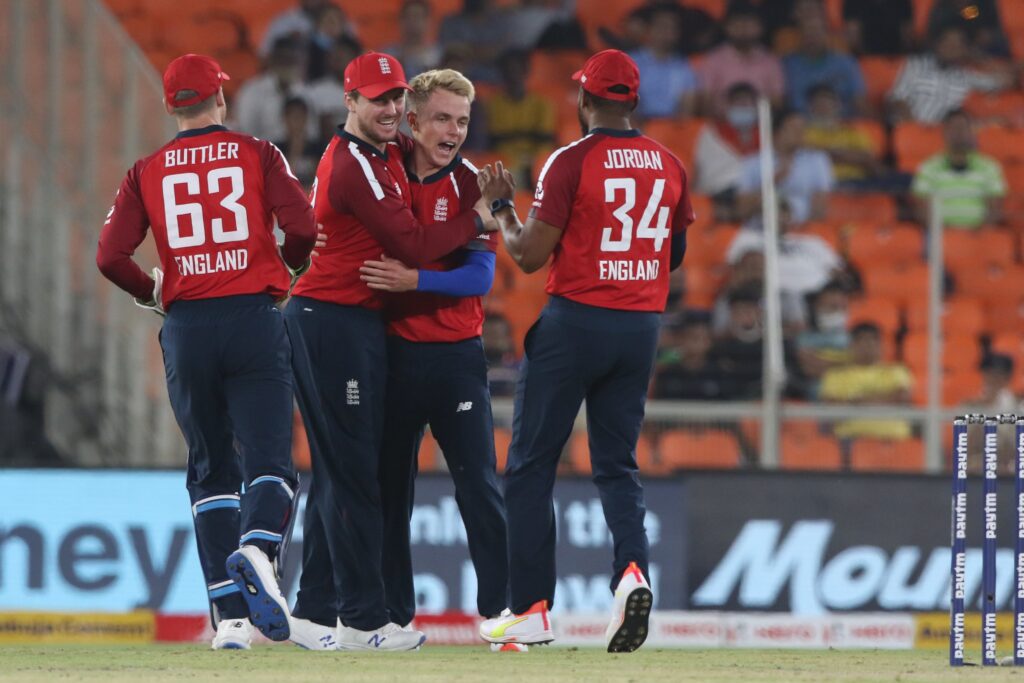 This time, Eoin Morgan, the England captain was at the target of Wasim Jaffer. This was in context after Morgan and co. had soundly beaten India in the first T20I and much was said about the Indian team’s performance with Michael Vaughan even tweeting that Mumbai Indians were better than this Indian team in T20s.

This led to Wasim Jaffer once again managing to tickle the funny bone of the fans with a hilarious meme trolling Morgan. He used a meme from the Hera Pheri movie, featuring Paresh Rawal’s Babu Bhaiya character.

Check it out here:

ICC World Test Championship: How 1 Rule Change Eliminated England Out Of The Final