Survive Tell Tea, Won’t Tell You Anything After That – Ajinkya Rahane to Rishabh Pant During Gabba Run Chase

Indian batter Ajinkya Rahane revealed that he wanted wicket-keeper batter, Rishabh Pant, to just hanging around until Tea on Day 5 of the Gabba Test in the BGT 2020-21 series against Australia to ensure that India’s innings doesn’t fall apart at the wrong time.

Pant walked in to bat after Rahane fell playing a poor uppercut just a few minutes away from the Tea break. India still needed more than 150 runs to win at the time and things were getting nervy.

“When I was going back to the dressing room, Rishabh Pant was coming in. I just told him, 15 minutes are left for tea, play these 15 minutes somehow, stay at the pitch, if you want to lie down, do that. I won’t tell you anything after tea,” said Rahane on Voot Select’s recently-released docu-series ‘Bandon Mei Tha Dum’.

Rahane also spoke about the time he ran Virat Kohli out in the first innings of the Adelaide Test. India was cruising in the day-night Test with Kohli looking settled and well on his way to a hundred before Rahane ran his skipper out.

“I don’t think I can ever forget that moment, or anyone can. When the ball hit my bat, I didn’t realise how well I had timed the ball.”

“And I thought it was an easy single, it was an instinctive call, but when I took a couple of steps, then I realised the ball was next to Josh Hazlewood who was a mid-on. It was right under his hand,” Rahane added.

India went on to lose the Adelaide Test in a humiliating fashion as they were bowled out for 36 in the second innings. They made a comeback later on and completed a 2-1 series victory in the final Test at the Gabba.

Also Read –IND vs SA: Ruturaj Gaikwad Can Evolve Into An All Format Player: Sanjay Manjrekar 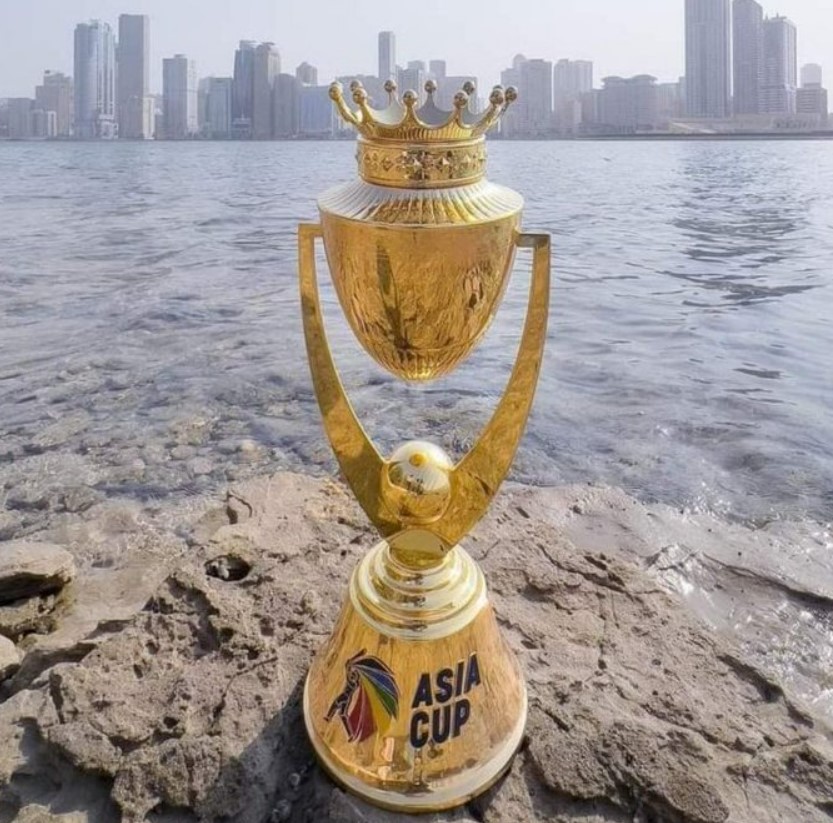 Sri Lanka vs Bangladesh Live Streaming Details- When And Where To Watch SL vs BAN Live In Your Country? Asia Cup 2022, Match 5