Board of Control for Cricket in India (BCCI) on Thursday announced a 15-member Indian women’s team squad for the ICC Women’s World Cup 2022 and New Zealand ODI series.

Veteran Indian player Mithali Raj will lead the Indian team for the last time before she retires from international cricket at the end of the World Cup in April.

There were some players like Punam Raut, Jemimah Rodrigues and Shikha Pandey, whose exclusion from the World Cup squad was shocking for everyone.

I am extremely disappointed at not being a part of the World Cup squad: Punam Raut

Raut has scored 2299 runs from 73 innings at an average of 34.83 and has hit 15 half-centuries and three hundred in her ODI career, which is more than a decade. 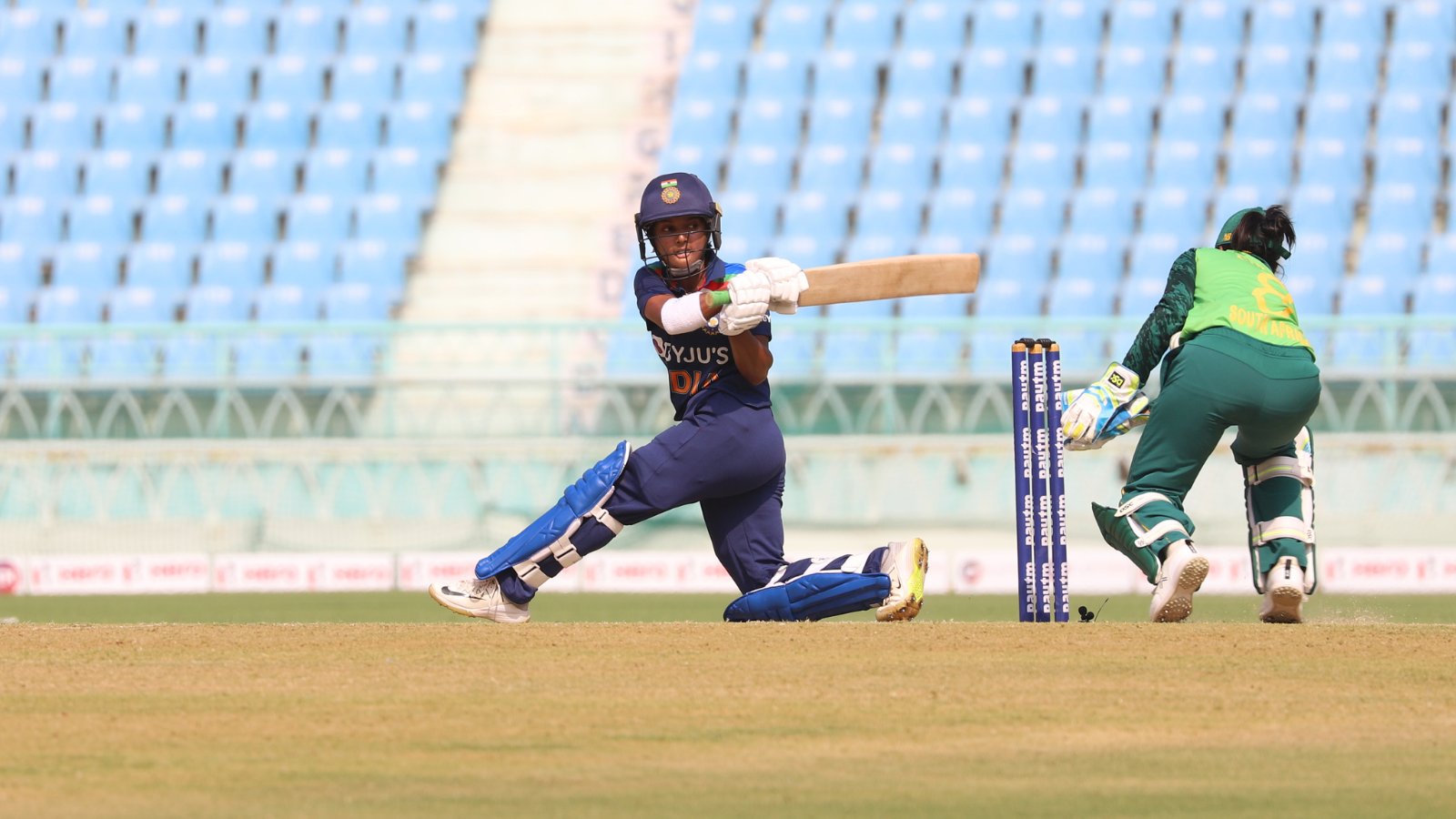 Raut accumulated 295 runs from six ODI matches in 2021 at an average of 73.75, she also remained unbeaten on 104 in the fourth ODI against South Africa last year.

The 32-year-old batter expressed her disappointment for not getting picked in the World Cup squad.

“Having being considered amongst the experienced batsmen and a consistent run scorer for India, I am extremely disappointed at not being a part of the World Cup squad,” Raut wrote on Twitter.

“In 2021, I averaged 73.75, scoring 295 runs which included a hundred and two half centuries in the six ODI games that I played. It is very disheartening to be continuously left out even after performing. Having said that, I would like to extend my best wishes to all the players who will be representing India,” she further added.

Arothe said that Raut has been consistent with her performances and deserved to play as an opener in the Indian team.

“2021 was her best year, and she has not been picked, I feel sorry for her. She has been one of India’s better players in the 50-over format. She has been consistent, not even Harman, even in the 2017 World Cup she did very well. They should have considered Punam as an opener.

Jemimah Rodrigues and Shikha Pandey should have been there: Tushar Arothe

Talking about Jemimah and Shikha’s snub from the team, the former Indian coach said both should have been selected in the squad given the talent they bring with them.

“They should have selected Jemimah (Rodrigues) too. She did not get runs in the last four or five one dayers. Why is this (lack of form) applied only to Jemimah, why not for others? Jemimah is a fantastic player. She is always in the game; she saves five to ten runs in every match. She had a good outing in The Hundred in England (and Women’s BBL in Australia. One cannot judge a player of Jemimah’s caliber on the basis of five one dayers,” Arothe said.

Team India will kick-off their World Cup campaign against arch-rivals Pakistan at the Bay Oval on March 6. Before the World Cup, the Mithali Raj-led Indian side will play hosts New Zealand in five-match ODI series that starts on February 11.

Also Read: There Should Be At Least 6 Teams In The Women’s IPL So That More Players Could Get The Opportunities – Punam Raut