Indian women’s team captain Mithali Raj asserted that her team is more than strong enough to lay claim to the Women’s ODI World Cup, which is slated to begin next month in New Zealand.

India came close last time, losing to England in the finals in front of a jampacked Lord’s stadium. Nevertheless, they will have another chance with players who have improved since playing in the previous tournament.

“We have shown that we are more than capable of winning the trophy, it is now just a case of doing it and the impact of doing so would be incredible. I can only imagine what its effect would be.

“I clearly remember the emotions from the final of the ICC Women’s Cricket World Cup in 2017, having come so close to winning. The match against England was played in a packed Lord’s stadium and to miss out on that chance is something that will rankle forever.” 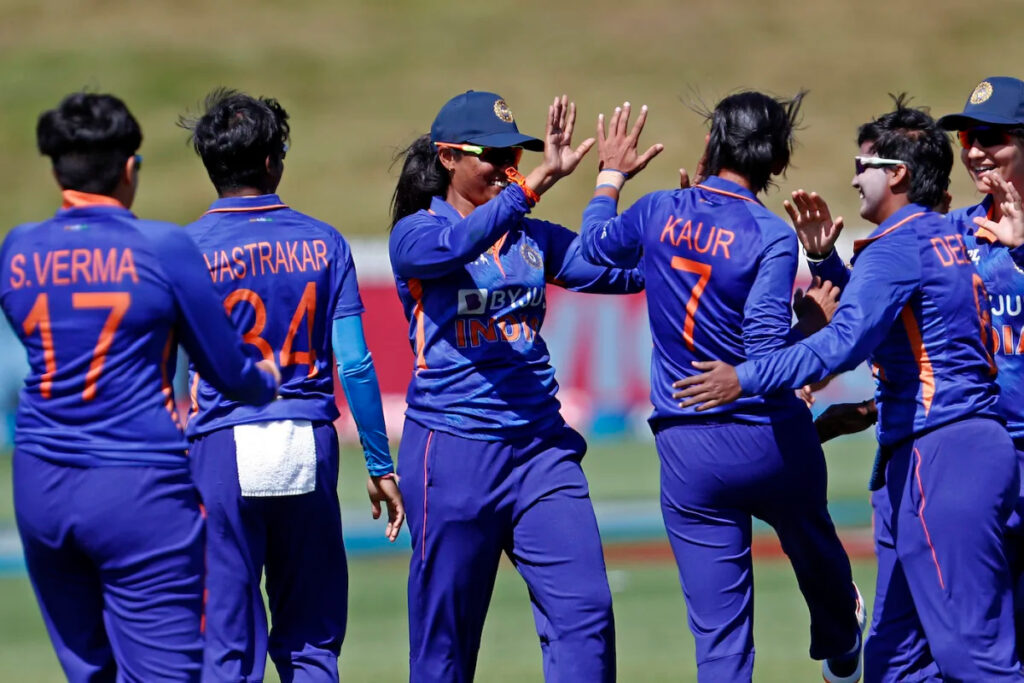 “It has been an honour to have led India to two of the three ICC finals we have reached, going back to the ICC Women’s Cricket World Cup 2005 in South Africa. We have had several memorable performances over this period but are missing that one huge win.

“We have now been the beaten finalists in the most recent 50-over and 20-over World Cup finals and have learnt so much from those experiences that we will take into this World Cup in New Zealand,” Mithali said in her column for the ICC.

“I’m sure if we did win, we would be able to hear them all the way from New Zealand” – Mithali Raj

Mithali also spoke up about the Indian fans who are quite passionate about cricket. She hoped to win the trophy for them and the families of the players. In addition, it would also boost the chances of starting a women’s IPL scene.

“Not only would it mean so much for the players and our families, but it would make a real difference for all our fans back home in India, where there is already great anticipation for a Women’s IPL.

“Our fans are some of the most passionate in the world and we know that they will be watching on. I’m sure if we did win, we would be able to hear them all the way from New Zealand.”

“To be recognised on the streets in my country is something I never expected when I appeared in my first World Cup in 2000, also in New Zealand, but that is now so common and shows how much the game has grown in India,” Mithali added.

India takes on Pakistan in their group stage opener on March 6.