15 Shameful Events In The History Of Cricket

Originated in England, Cricket is known to be the gentlemen’s game. On many occasions, players who are on and off the field have rightly proved this tagline. Their tremendous energy and sportsmanship spirit on the ground have already put so many examples for the new generations.

However, there have been many instances when the cricketers have brought damped the image of the sport. The behaviours of a few cricketers have put a bad image in front of the whole world.

Let us take a look at the 15 shameful events in the history of cricket: 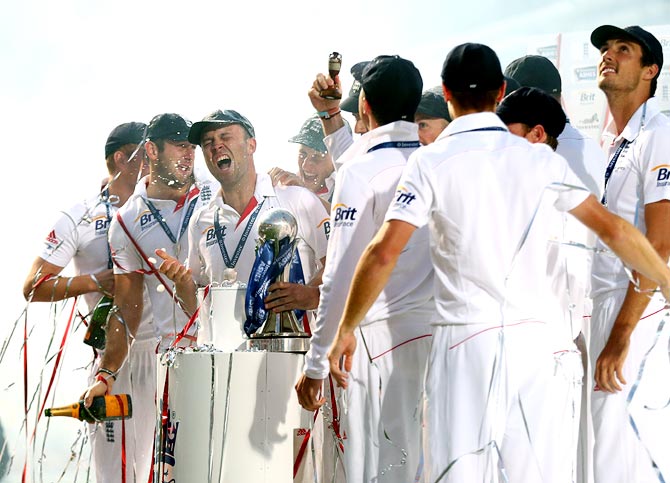 In yet another case of a celebration gone wild, England cricketers were spotted urinating on The Oval pitch after their 3-0 Ashes series win against Australia. The players reportedly urinated on the pitch to celebrate their third successive win over their bitter rivals.

Several England players including Stuart Broad, Kevin Pietersen and Jimmy Anderson took turns to urinate on The Oval pitch to the cheers of their teammates around 11:30 pm. Disrespecting the wicket which has given so many things is certainly one of the shameful acts in the history of cricket.

Kuldeep Yadav Could Have Merited Selection, But He’s Fallen Away – Rahul Dravid