Virat Kohli is arguably the best batsman and definitely the most popular cricketer in the world right now. The Indian batting mainstay’s meteoric rise has been nothing short of phenomenal as he has become the poster boy of Indian cricket.  And his massive fan following is only increasing with every passing day as he keeps on shattering record with his unbelievable batting exploits. At just 28, he is third in the list of most centuries and needs just 3 more to surpass former Australia captain Ricky Ponting’s 30 centuries.

His batting has gone to a different level after he replaced MS Dhoni as the captain. In his short captaincy career, he has already led India to series wins in Sri Lanka and the West Indies in addition to wins against South Africa, New Zealand, England, Bangladesh and Australia at home. He enjoyed a prolific run in 2016, ending the year with a tally of 2595 runs in 37 matches across formats and 20 fifty-plus scores. He also scored four double centuries in four consecutive series last season.

And while his gung-ho attitude and brilliant batting exploits have given him a huge fan following, his ever-increasing list of admirers have some cricketers too. As many as 4 English women cricketers have revealed that they like Kohli and here are the names of those England cricketers: 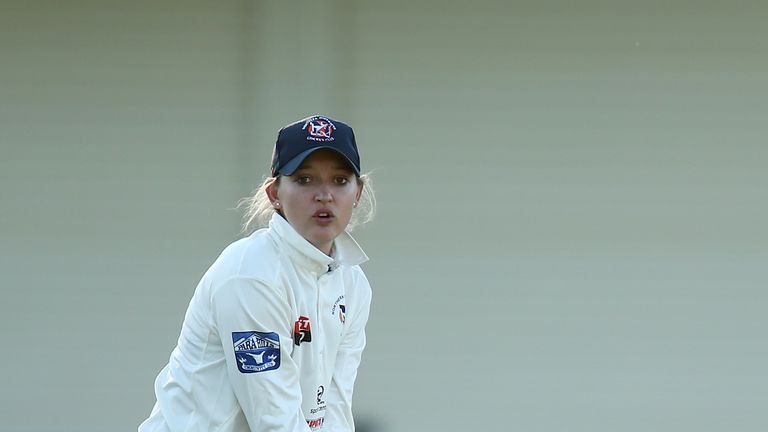 The England wicketkeeper-batswoman, during an interaction on Twitter, had said that Kohli was her favourite Indian cricketer. Taylor recently played a big role in England’s triumphant World Cup campaign where they beat India in the final.

Cross became a Kohli fan after watching the Indian star in action for Royal Challengers Bangalore during her lodging at the M.Chinnaswamy in 2011. Wyatt is perhaps the biggest Kohli fan of all. In 2014, after Kohli led India to the final of the World T20 with a stunning knock against South Africa in the semifinal, Wyatt gave the Indian star a marriage proposal on Twitter. 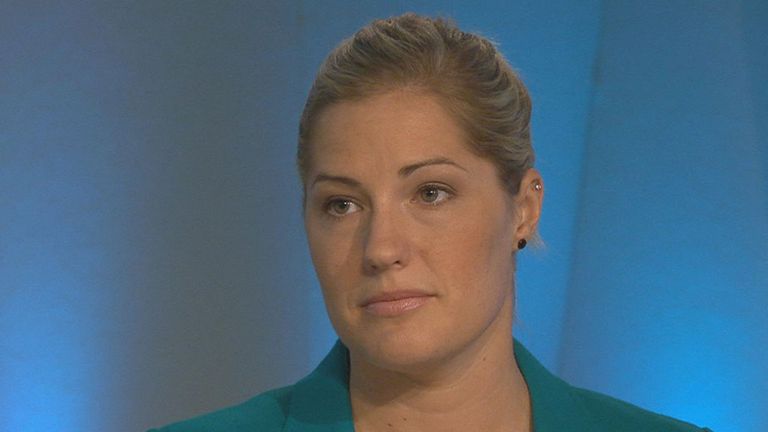 Just after Wyatt’s proposal, Brunt showed her liking for Kohli by saying that she was too late because the batsman had already asked her out the previous week.

Watch: Mohammed Siraj Gets A Standing Ovation By The Indian Contingent After He Claims His Maiden Five-Wicket Haul At The Gabba

Watch: Rishabh Pant Becomes A Singer On The Field As He Hilariously Sings Spiderman Spiderman And Aims To Spin A Web Against Australia

Heartbroken To Hear About The Demise Of Hardik And Krunal’s Dad: Virat Kohli

Virat Kohli Is The Best White-Ball Batsman In The World: Isuru Udana