Indian cricketers and their love lives have always been a topic of hot discussion among the people in general. Cricket in India is not just a sport, but an emotion for the fans. And the men who represent the nation are always in the limelight as they are none short of a worshipped God in front of their fans. 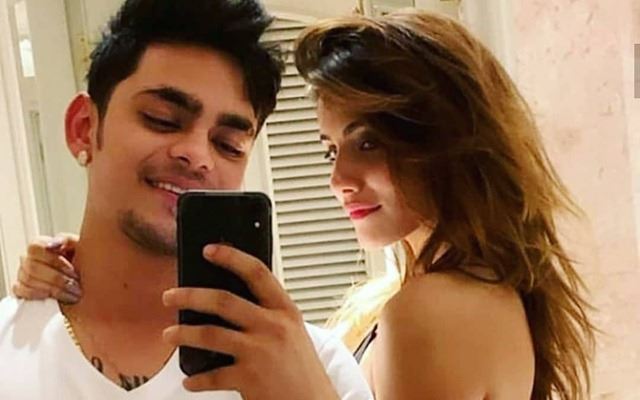 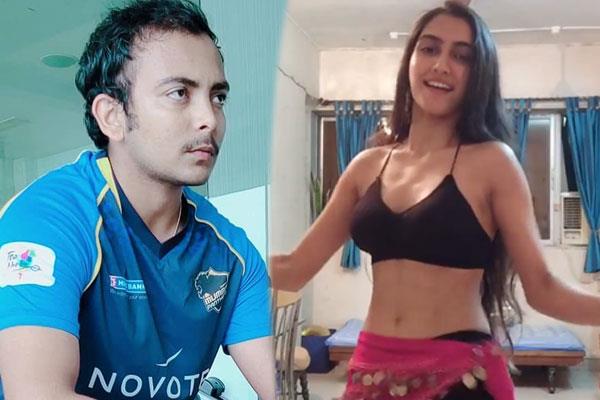 Prithvi Shaw, the young Indian prodigal batsman, has been rumoured to be dating actress of Udaan-fame Prachi Singh – but there is nothing official to prove it. However, recently, their relationship rumours caught fire when  Prachi Singh added fuel to the rumours by posting the young Delhi Capitals star’s story on Instagram.

Prithvi Shaw is along with the Delhi Capitals franchise in the United Arab Emirates (UAE) contesting in IPL 2020. He has had a decent start in this year’s campaign.

I Wake Up Watching Cricket And Go To Bed Watching Football. Everything In Between Includes Lawn Tennis, Wrestling, Basketball, Formula 1, And Badminton. I Write To Make A Living And I Manage To Make My Organization In Making A Living.

We Had Already Qualified For The WTC Final In Our Minds: Virat Kohli

Onus On Rohit Sharma And Shubman Gill To Play Out The New Ball And Make It Old Enough: Sourav Ganguly