However, Arjun Tendulkar will be playing under the leadership of Vedant Murkar in the tournament, as the team will begin its campaign against Gujarat on October 6, 2018. Meanwhile, the left-arm pacer bagged three wickets in the two-match series against Sri Lanka in the Under-19 Tests this July.

Moreover, Arjun Tendulkar did not get included in the One-Day Series, and he is also set to miss the junior U19 World Cup in 2020. However, the all-rounder didn’t find a place in the ongoing U19 Asia Cup. Meanwhile, Arjun Tendulkar finds an excellent opportunity in the Vinoo Mankad Trophy.

There could be a possibility to fix a spot in the senior team if he performs well in the competition. Earlier, his name was not included in the Mumbai’s senior squad for the off-season camp.

The state association went on to add seven more names, but Arjun missed the cut. However, Arjun Tendulkar has to take a lot of burden on him and should look forward to it just like any other tournament. He should also focus on the game and put his best foot ahead to do the best. 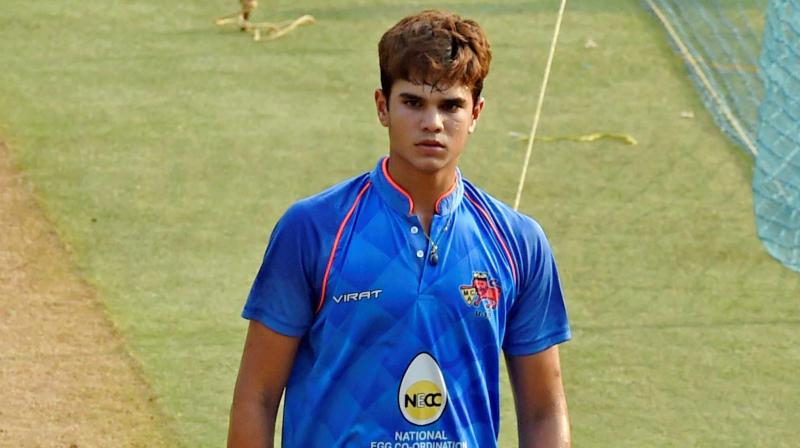