Arjun Tendulkar has caused quite a buzz in the cricketing world after getting his maiden call from the Indian U-19 team for Sri Lanka tour.

He got picked for the four-day matches that India will play against Sri Lanka. Arjun, however, could not find a place in the one-day squad which will play five games against the Island nation.

So here we take a look at Arjun’s short journey in the cricketing world so far:

While Tendulkar senior enthralled the world with his mesmerising batting, the junior one is trading a new path.

Unlike his father, Arjun is a fast-bowler. The tall left-arm pacer can extract late swing. He is also a handy lower-middle-order batsman. His batting abilities were seen earlier this year when whole playing for Cricketer’s Club of India (CCI) against Hong Kong Cricket Club (HKC) in a T20 match; he smashed 48 off just 27 balls.

The 18-year old has been working on his bowling action with Atul Gaikwad, a Pune-based coach and biomechanics expert from the last two years.

Gaekwad is yet to ply his trade at the first-class level, but his expertise is highly rated. Despite not working with any top team, he has worked for the National Cricket Academy.

In addition, Arjun also works on a one-on-one basis with former India fast bowler, Subroto Banerjee. The former pacer was a bowling consultant with the Ranji Trophy winning Vidarbha side. Banerjee is highly-rated for his coaching, having mentored the likes of Umesh Yadav and Rajneesh Gurbani, Vidarbha’s leading wicket-taker of the 2017-18 season.

The reason behind selection:

Arjun made an impression on the junior selectors at the ongoing residential camp conducted by the NCA in Dharamsala. He was also impressive for Mumbai U-19 in the 2017-18 Cooch Behar Trophy, finishing with 18 wickets in five games.

Reasons behind his fast rise:

Unlike most of his mates, Arjun has the luxury of getting international exposure on a consistent basis. He had already plied his trade for some representative clubs in India and England.

The youngster trains at the indoor academy at Lord’s and has bowled to Indian and English teams in the nets. 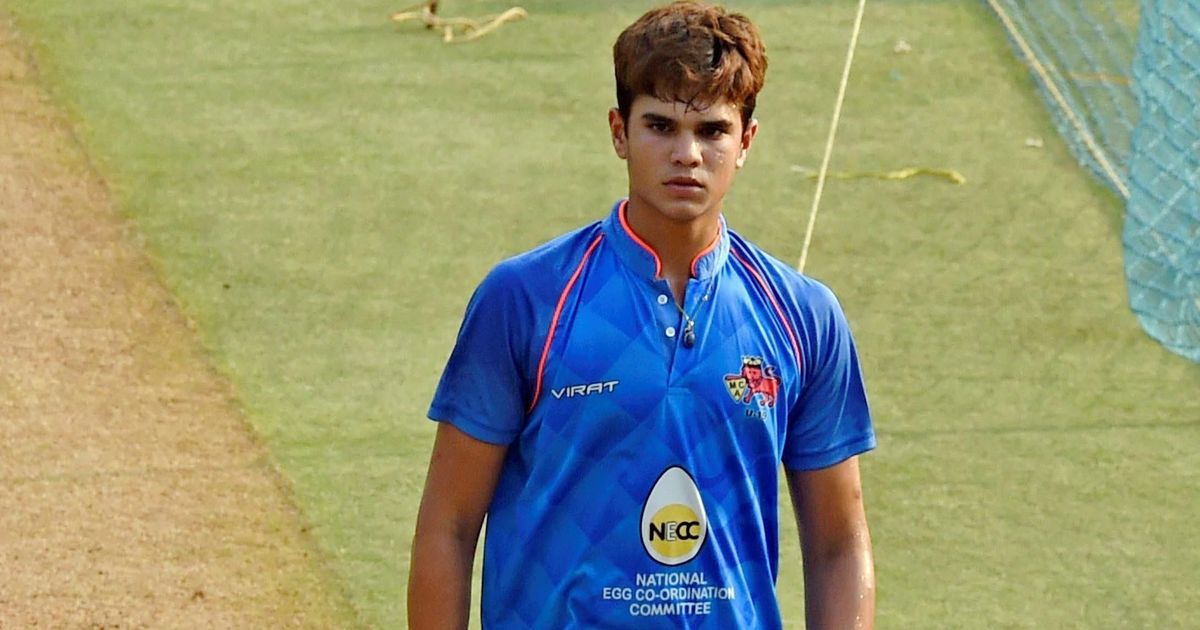 Chances of playing at the next Under-19 World Cup?

No. Arjun would be 20 years and five months when the 2020 edition kicks off in South Africa, which will automatically rule him out of contention.

However, he will gain valuable experience and match time in the interim, along with the experience of working with Dravid.

IPL 2021: 5 Youngest Players Who Will Play This Year

IPL 2021: 5 Players From Mumbai Indians Who Might Be Benched Throughout The Tournament

IPL 2021 Auction: 5 Indian Players Who Shouldn’t Have Been Picked