Here is the preview of first ODI between England and Australia

A startled England Cricket team will be desperate to topple a revamped Australia under the leadership of Tim Paine, when both the teams square-off against each other at the Oval on June 13 (Wednesday).

Meanwhile, this five-match One-Day Internationals has a lot of potentials, particularly after England’s unexpected rumbling in Edinburgh at the weekend.
( MUST READ – Dhoni new house in ranchi )

Eoin Morgan’s team have played a fearless brand of cricket over the last three years. Previously, they defeated Australia 4-1 early this year at their backyard. However, as it stands, it looks like the attack will be as is.

As settled as the squad seems to be, Morgan and the management admit they are receptive to bolters, and David Willey, along with Sam Billings, look the two most vulnerable in the squad. Meanwhile, Jos Buttler, who missed the Scotland ODI will return to the playing XI.

However, they will be out of their main players Chris Woakes and Ben Stokes due to injury. England’s batting is often able to match whatever the opposition puts up – but it is a high-risk strategy. 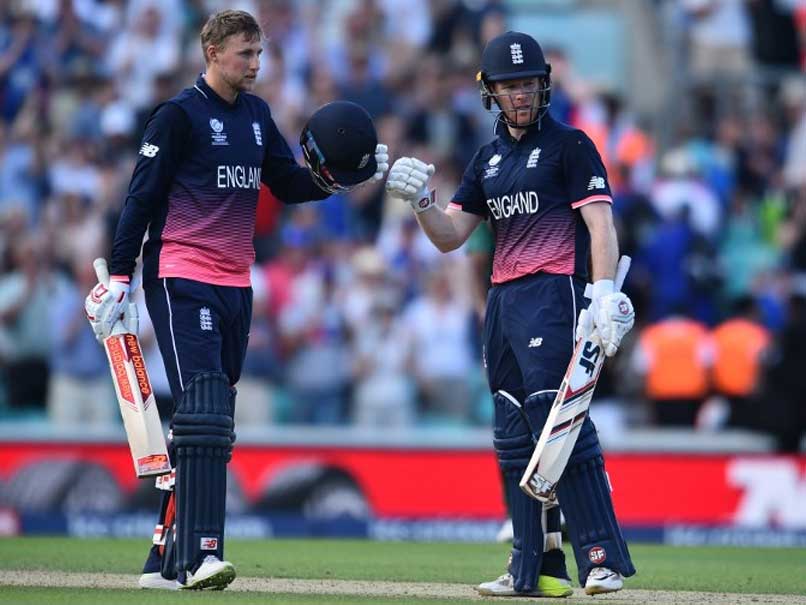 Australia, meanwhile, goes without five of their mainstays due to punishments and injuries. Preparations against Sussex and Middlesex, have not yet provided solutions to batting unit which needs a bit of sorting done.

Nevertheless, Tim Paine’s quest to improve this Australian team’s standing on a national and international level starts on Wednesday.

The Aussies will bank on their senior cricketers Aaron Finch and Glenn Maxwell to stand up to the occasion. Finch has five out of ten centuries in England and will have to continue with his statistics.

On the bowling front, the Justin Langer coached side will rely heavily on Billy Stanlake to do the job with the new ball.

The Oval tends to be good for batting whatever the format, and there have been ten 300-plus ODI scores on the ground since 2015. Given the recent dry weather, there might, however, be some purchase for the spin.

Meanwhile, the forecast for Wednesday is warm and cloudy, but don’t expect the white Kookaburra to swing.

I Have Never Seen Any Player Perform As Consistently As Babar Azam: Inzamam-ul-Haq