Cricket Australia is mourning the death of former Australia, and New South Wales (NSW) batsman Bill Watson, who passed away at the age of 87. The right-hander made his debut against England at Sydney in 1955 and had played four Test for his nation. He had scored just 106 runs across seven innings at an average of 17.66 in the Test arena.

However, he got most of his success in first-class cricket. Watson had scored six centuries and five-half-centuries in his first-class career. He also holds a good average of 32.09, mostly for NSW. Bill Watson had played just four first-class matches before being called up for his Test debut – a clash with arch-enemy England at the SCG. However, the game ended up in a draw where he managed to score only 21 in the two innings. 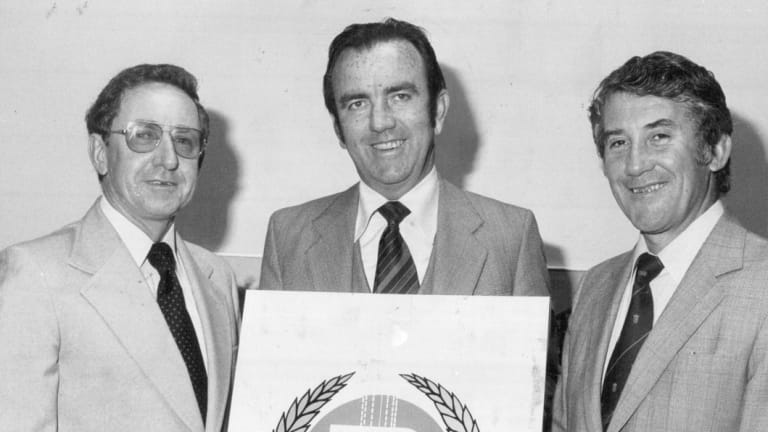 In addition to, Watson’s highest first-class score was 206 runs against Western Australia in Perth in December 1956. From 1949 to 1972, Watson played 22 seasons in Sydney’s first grade. He started with Waverley before switching to St George, where he spent the majority of his career. Watson played 18 seasons with the St George Saints and became a legendary figure of the club.

“Our thoughts are with Bill’s family at this time, and all the friends he made throughout his time in cricket,” said Cricket Australia CEO, Kevin Roberts.

“He made a valuable contribution to NSW cricket and was regarded as a legend of the St George club. We pay our respects to Bill, and we are grateful for his deep involvement in all levels of the game. He will be sadly missed.” he added.

This Isn’t Just A Team. It’s A Family. We Move Ahead. TOGETHER: Virat Kohli After WTC Final Loss

People Will Remember Those Players Forever Who Perform In Tests: Sourav Ganguly

ICC World Test Championship: 4 Teams With The Most Wins By An Innings In The Tournament

Australia Shortlist 18 Members For The West Indies And Bangladesh Tours; Big Names To Skip The Series