I Have Always Had The Hunger To Score Runs – David Warner

The Australian southpaw opener David Warner scored a blistering knock of 128 runs off just 112 balls as he batted at the top of his game to help his team chase down 256 with great ease. Warner posted 258 with his skipper Aaron Finch as both of them led Australia to comfortable 10 wickets win. The 10-wicket loss was India’s first since 2005 when South Africa had given them the same treatment at Kolkata. The opening alliance of 258 was the second-highest opening stand for Australia in the 50-overs version.

Warner took his time in the initial phase to settle himself at the crease. Subsequently, the left-hander was able to find his groove and timed the ball to perfection. The pugnacious batsman gave a drubbing to the Indian bowling line-up as the hosts’ bowlers had no answers to his assault.

Warner was at his best.

Warner also got support from Aaron Finch, who also batted at the top of his game. Earlier in the day, the Australian bowler did a fine job to skittle out India at 255 in 49.1 overs after Aaron Finch won the toss and decided to bowl first.

David Warner said in the post-match presentation, “I think I’ve always had the hunger and desire for runs. It’s just a great effort from our fast bowlers to knock India over for 255. We wanted to just protect the Powerplay. We got off to a flier, and we were very clinical in the end. For us, it’s about keeping rotating the strike and taking the odd boundary here and there. it’s about taking the game deep. We knew if we were there at the end, we would win. (On fitness) For me, it’s about putting in 100 percent all the time. As a kid, I loved fielding and diving around. I work hard on my fitness, and we’ve got a great S&C (strength and conditioning) and my wife also has had a role in making sure that I keep up with it.”

It was a dominating performance from the visitors as they proved to be too good for the Indian team. Australia won with 74 balls to spare goes to show that they dominated right throughout. David Warner will look to continue his good form going in the series.

India will need to pull up the socks to make a comeback into the series. Both the matches will be must-win for the hosts. The second ODI will take place on 17th January at Rajkot. 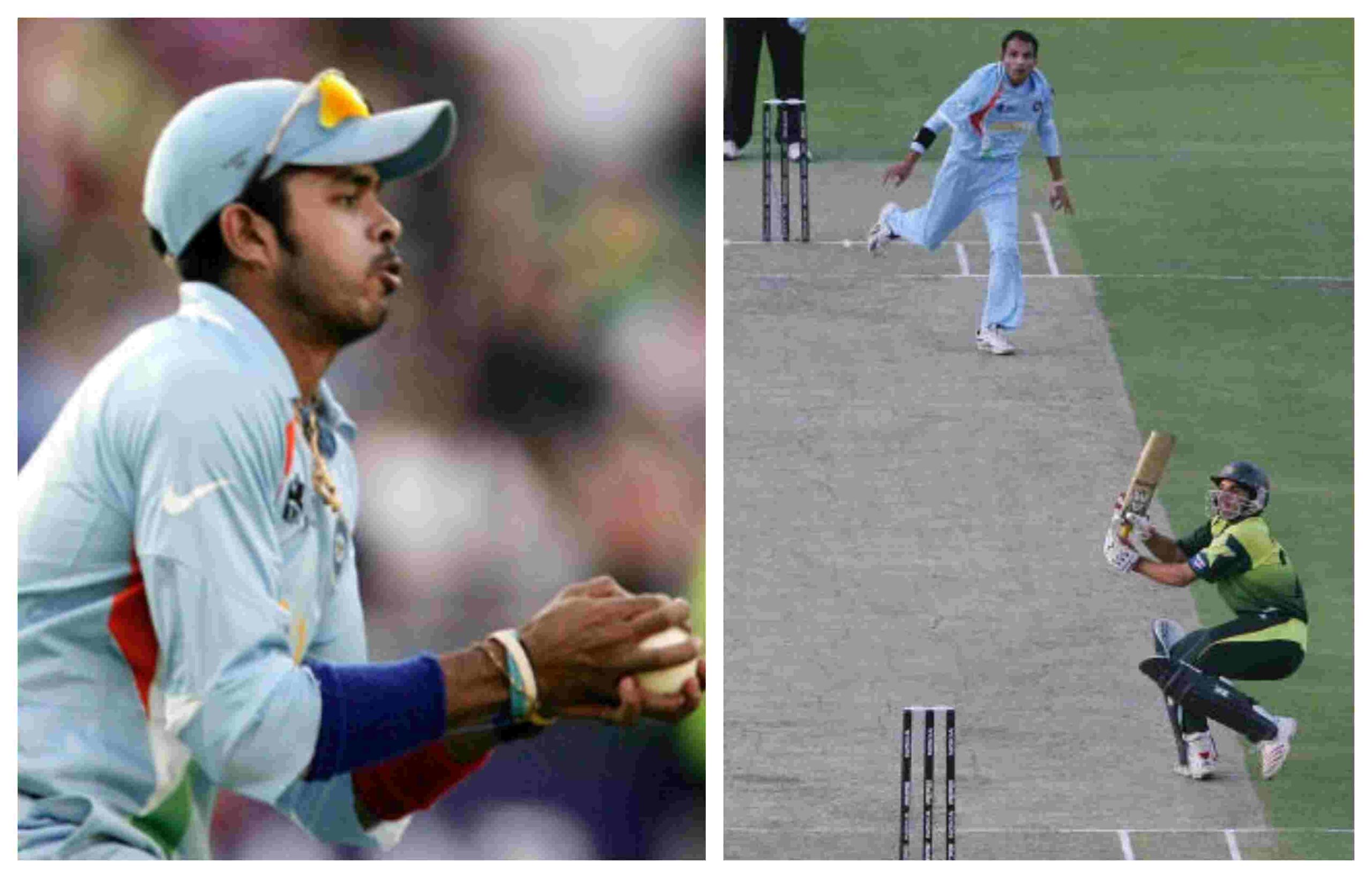 Former Pakistan National Cricket Team captain Misbah-ul-Haq, who is regarded as one of the most successful Pakistan cricketers…
bySonanchal Gautam

Team India will host Australia for a three-match T20I series, starting on the 20th of September. Both teams…
byCA Staff 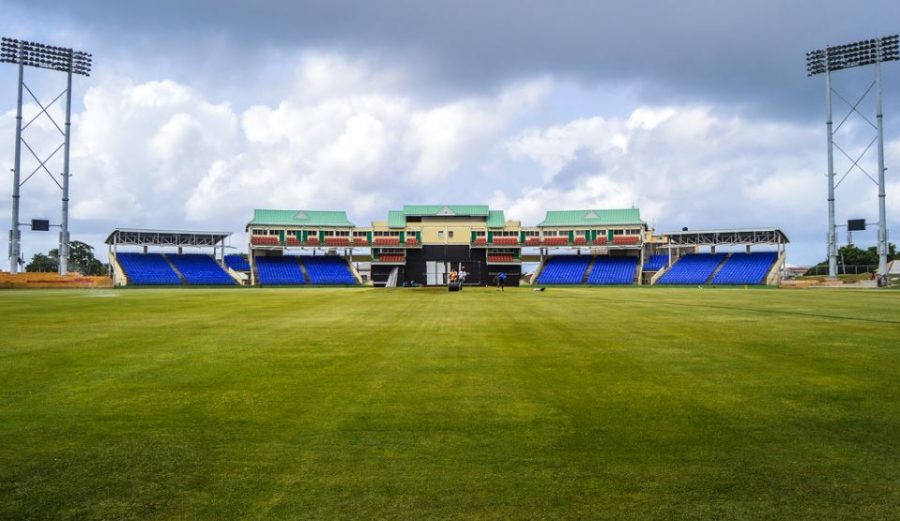 Ross Taylor, the veteran batsman from New Zealand has warned his country to be wary of the Indian…
byAnkush Das