The International Cricket Council came up with a list of ICC awards on Wednesday, 15 January. There were some special performances in 2019 and all the big renditions were acknowledge by the governing body. ICC also released the Test XI and ODI Team of the year. Indian captain Virat Kohli leads both the teams of the year.

Stokes had an outstanding year in 2019 in both Test and ODI versions of the game. The left-handed batsman first led England to glory in the ICC World Cup 2019 as he played an imperative knock of 84 runs to help his side take the contest into Super Over.

Stokes was at his best in the final and stitched a crucial alliance with wicket-keeper Jos Buttler to help England level the score. Consequently, Stokes was awarded the Man of the Match award in the final of the ODI showpiece.

A World Cup winner and scorer of one of the greatest Test innings of all time, Ben Stokes is the winner of the Sir Garfield Sobers Trophy for the world player of the year.#ICCAwards pic.twitter.com/5stP1fqSAP

The Indian opener Rohit Sharma who had a stellar year in 2019 was awarded the ODI player of the year by the International Cricket Council. The stylish batsman had a breakthrough year as he was the leading run-getter in the ICC World Cup 2019. The right-hander scored 648 runs at a stunning average of 81 and a strike rate of 98.33. He scored five centuries in the ODI showpiece as he batted at the top of his game.

Your 2019 ODI Cricketer of the Year is Rohit Sharma.#ICCAwards pic.twitter.com/JYAxBhJcNn

14 more than any other bowler 👀

Pat Cummins is the 2019 Test Cricketer of the Year 👏 #ICCAwards pic.twitter.com/QDC4LW1oHl

Emerging Cricketer of the year:

Virat Kohli was awarded the Spirit of the game award as he had stopped the crowd from booing Steven Smith in the league match of the ICC World Cup 2019. Kohli also leads the Test XI and ODI team of the year of the ICC.

T20I Performance of the Year: Deepak Chahar’s 6/7 against Bangladesh. Chahar also scalped a hat-trick in the same match. 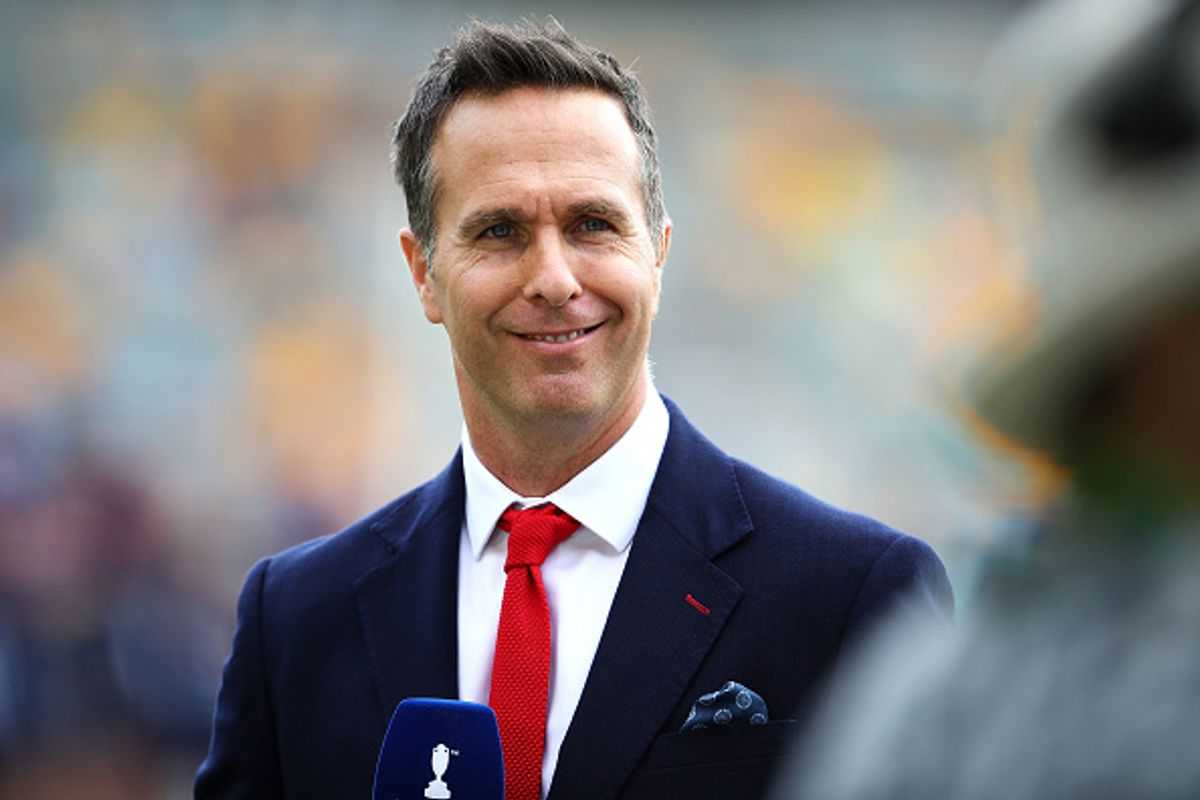 Looks Like Rain May Be Saving Indians Here: Michael Vaughan After Rain Delays The Start Of Day 05

IND vs NZ: ‘Much Like AB de Villiers, We Need To Keep Him Guessing’ – Adam Milne Acknowledges Suryakumar Yadav Really Challenging Batter To Bowl To

Suryakumar Yadav, who is now playing for Team India, is a very challenging batter to bowl to, according…
byKaran Pathak

Pat Cummins is the finest fast bowler in the business currently and will be next seen in action…
byJr. Staff