Mohammad Abbas leads a trio of Pakistan fast bowlers who have moved up in the MRF Tyres ICC Test Player Rankings after contributing in a memorable nine-wicket victory over England in the Lord’s Test.

The 28-year old Abbas returned with eight for 64 which has lifted him nine spots to the career-best 20th rank. Moreover, Mohammad Amir and Hasan Ali have also moved up after creditable shows in the first of two Tests.

Amir’s five-wicket haul in the match has lifted him five places to 32nd position while Hasan Ali has gained 26 slots to reach 61st position after taking four first innings wickets.

Meanwhile, this is the career-best in Test matches for Hasan, who is now the fourth-rank bowler in ODIs. 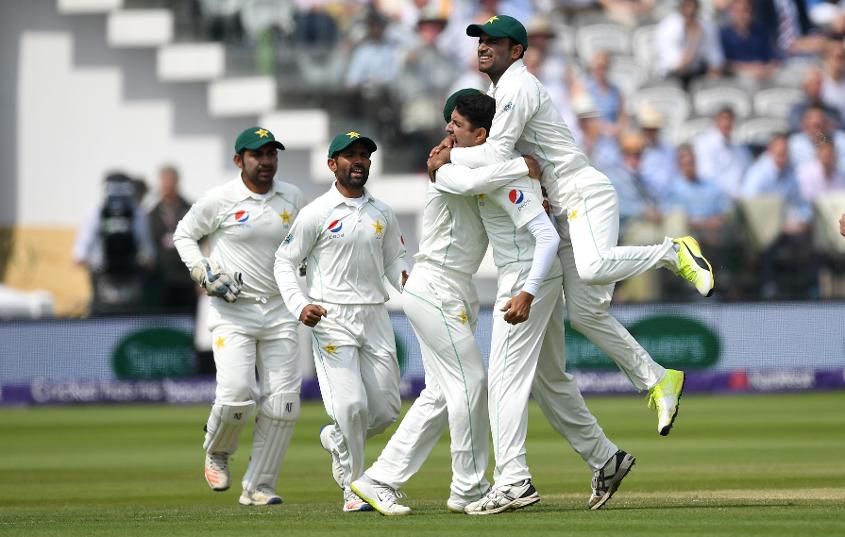 Among their batsmen, Asad Shafiq has risen six slots to 26th place after slamming 59 in his only innings. Harris Sohail has moved up 13 spots to 80th rank while Babar Azam moved upto 86th position.

For England, Alastair Cook has gained one place to reach 15th position after scores of 70 in the two innings. James Anderson, meanwhile, has retained his second slot with four wickets in the match but lost two points.

As a result, he is now eight points behind top-ranked Kagiso Rabada of South Africa. Pakistan’s unbeatable lead in the series also gives them a chance to overtake England in the MRF Tyres ICC Test Team Rankings.

A 2-0 series result will take them from seventh to the fifth position with 95 points while pushing England down to seventh position and 93 points. England started the series on 97 points while Pakistan were on 88.