With the upcoming ICC World Cup 2019 round the corner, every team have started announcing their squad for the marquee event. England and Wales will host the tournament beginning on May 30 and former India cricketer Balwinder Singh Sandhu feels fast bowlers will play a vital role in the quadrennial competition.

Meanwhile, the Indian National Cricket team have three pacers for the upcoming showpiece event. They have Mohammed Shami, Bhuvneshwar Kumar along with Jasprit Bumrah as the specialist fast bowler. Besides, they also have Hardik Pandya and Vijay Shankar as the fourth and fifth seamer. Surprisingly, the selectors have named three spinners – Kuldeep Yadav, Yuzvendra Chahal along with Ravindra Jadeja. 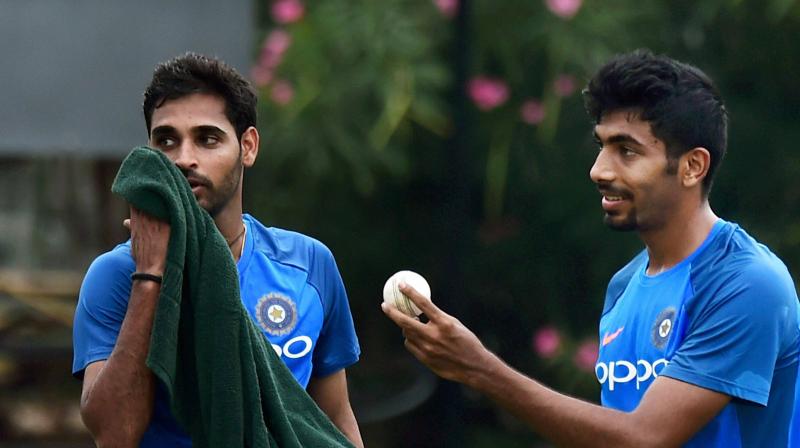 India’s World Cup-winning medium pacer Balwinder Singh Sandhu feels that spinners might not get assistance in unpredictable English weather conditions. The former cricket also believes the seam bowlers will get relatively more help from the wicket in English conditions. Sandhu also added that India have a quality attack to utilise the condition and have oppositions under pressure.

The India pace trio have done a superb job in recent times, and many have tipped them to be the best in the world currently. They have succeeded in almost all the conditions, and Virat Kohli will depend on them to deliver in the premier tournament.

“You cannot predict the weather in England, it may not be hot and spinners may not come in play,” Sandhu told Khaleej Times over the telephone from Mumbai. “In England seam bowlers will always do well and the current Indian team has quality seamers,” he added.

Windies can be the dark horse

Windies have produced some outstanding cricket in recent times and gave a tough challenge to the top-ranked ODI side – England. Although they came into the tournament playing the Qualifiers, teams will make a massive mistake if they take the Caribbeans lightly. Moreover, Chris Gayle has been in the best touches making this Windies side more dangerous.

Balwinder Singh Sandhu feels Windies will be a dark horse in the tournament and said that he is happy to see the Windies cricketers shine in the ongoing IPL.

“They can be the dark horses for this World Cup,” he concluded.