The young leg-spinner from Afghanistan, Rashid Khan has come out as one of the biggest ambassadors for the game of cricket from the war-torn country of Afghanistan owing to his stellar of the performances.

Meanwhile, on Friday (May 25) he stamped his authority once again as he single-handedly took Sunrisers Hyderabad (SRH) to the finals of the Indian Premier League (IPL).

Spin sensation Rashid powered his way with a blistering knock of 34 runs from just 10 balls. Moreover, his knock included four sixes and two fours and then backed it with an outstanding piece of bowling effort.

The 19-year-old Rashid bagged three crucial wickets in the middle-overs to shift the momentum of the game.

Reflecting on his performance, Khan said soon after the game, “It was much needed for me, just tried my best to give 100% in bowling, batting, and fielding. Full focus was to believe in my skills. Want to dedicate my award to those people who lost their lives in a blast back home,”

Meanwhile, his heroic effort has not only grabbed the imagination of cricket crazy fans across the country but also led to several calling for an Indian citizenship for the Afghan star.

Acknowledging the demand, Minister of External Affairs of India, Sushma Swaraj came up with a witty reply. She admitted that she had gone through the reactions and said that the power rests with the Ministry of Home Affairs.

“I have seen all the tweets. Citizenship matters are dealt with by Ministry of Home affairs,” Swaraj wrote on Twitter.

However, this is not the first time Swaraj has acknowledged Afghanistan’s prowess on the cricket field.

Previously, she praised their unbeatable spirit when they achieved the Test status in June 2017. 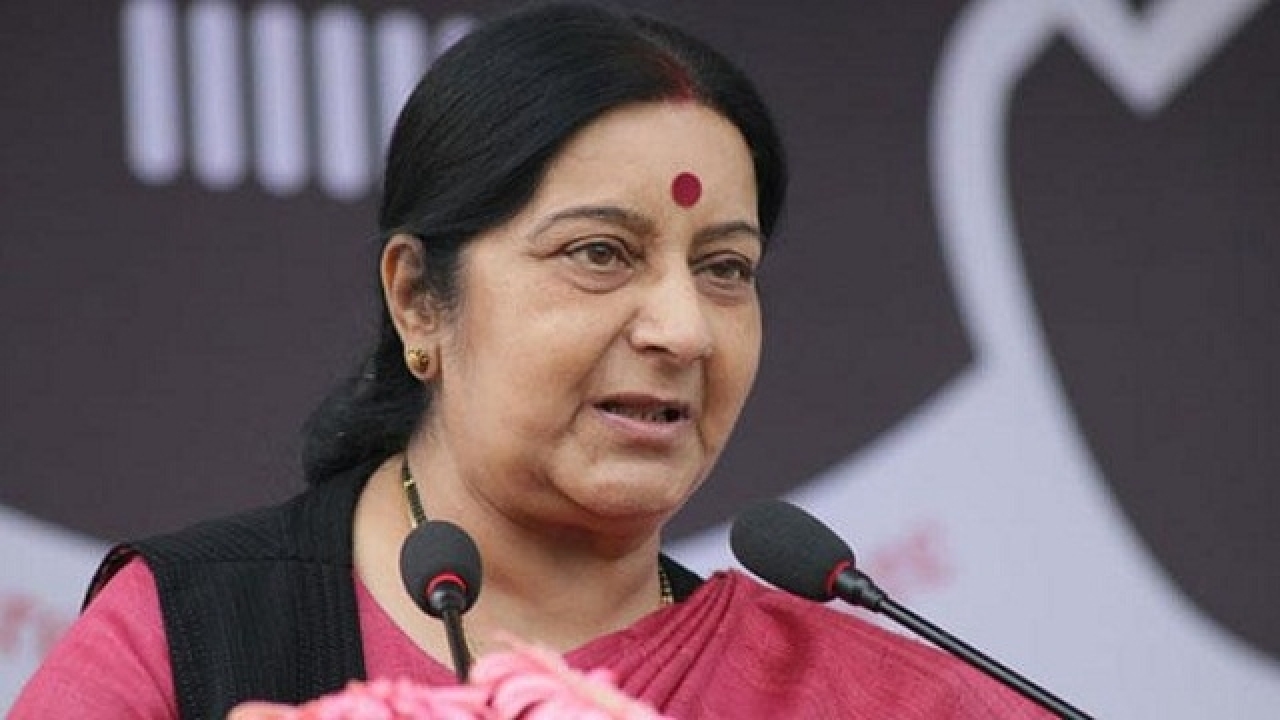 Here are the tweets:

Somebody please give Rashid Khan an Indian Citizenship! That man deserves to play more international cricket! Afghanistan has a legendary player in the making! #SRHvKKR #rashidkhan #IPL2018 @IPL

Is there any way, Rashid Khan can be given Indian citizenship? We need him in our XI

Let me say this: I wish Rashid Khan was Indian and played for India. He's such a gem.