Meanwhile, the premier bowler Shami has only picked three wickets from his four outings.

However, the young fast bowler Avesh Khan replaced him in the first XI and has done a fair job.

Notably, the past couple of months hasn’t gone down well with Shami. His wife Hasin Jahan has accused him of adultery and distinct charges that includes fixing and attempt to murder.

Hasin also lodged a police complaint against the bowler and his family. The situation became murkier when Shami met with an accident to sustain head injuries.

Following the allegations, the Board of Control for Cricket in India (BCCI) cancelled the central contract of the bowler, however, he got a clean chit regaining the national contract. 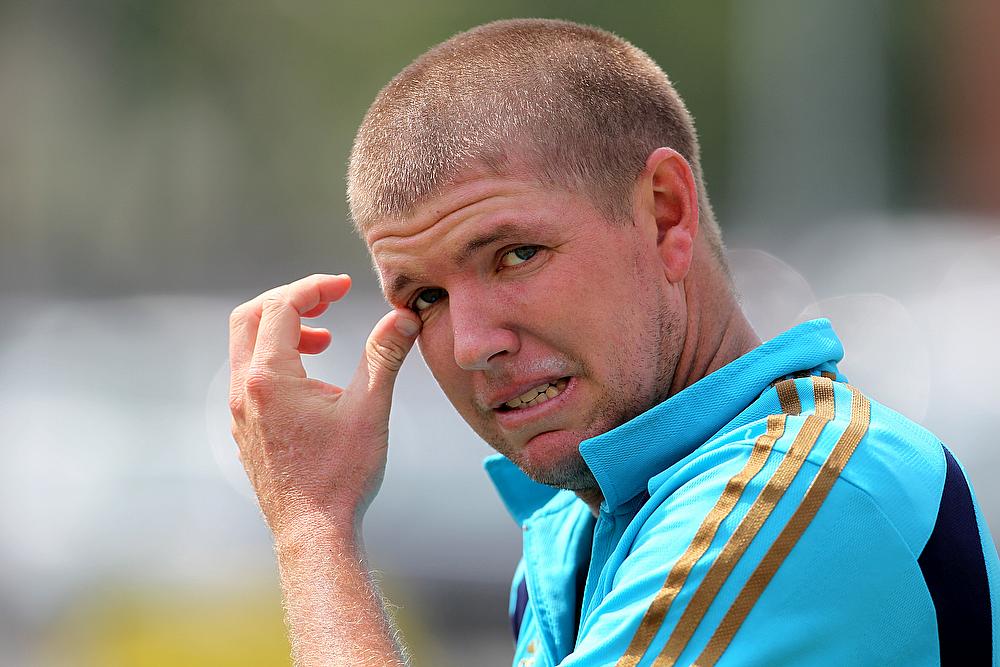 Shami will return to form soon:

Former Australian cricketer Hopes, who is now a part of the Daredevils set up is confident about Shami regaining his form.

James Hopes while speaking ahead of their encounter against Kolkata Knight Riders (KKR) said that the bowler in the process of sorting out his personal life issues which will take some time.

“I think he has got some personal stuff going on. And it’s tough to concentrate on the job sometimes. Players try to use cricket as a release. Everywhere you have to sort out your off-field stuff before you start performing on the field. He is in the process of doing that and it obviously is going to take some time,” Hopes said.

Meanwhile, Daredevils is at bottom of the points table with only one win from six games.

Moreover, the Daredevils is going through tumultuous time as Gautam Gambhir stepped down from the captaincy role.

Young Shreyas Iyer will now be at the helm of the Delhi team and will try to bring out the best from the players.

Also read: Viv Richards admits MS Dhoni is the player to watch out for