When it comes to taking a dig at Pakistan, there is no one better than Virender Sehwag. Hailed as the Twitter king, the former Indian explosive batsman has carved his niche on the microblogging website Twitter with his unique and witty tweets.

Sehwag’s knack for playing with words, using puns and wit while tweeting has made him one of the most popular figures on the social media platform.

From wishing his fellow cricketers on their birthdays, praising players, giving his opinion, the batting legend never disappoints with his tweets But it is safe to say that he saves his best for trolling Pakistan.

No matter what the situation is, the man who scored a historic 319 in Multan, finds a way to troll the arch-rivals.

And his recent tweet was after India thumped Pakistan 36-20. The victory came in the opening encounter of the inaugural six-nation Kabaddi Masters Dubai 2018 on Friday (June 22).

India thoroughly dominated the contest, picking up pace after a cautious start. They picked points off successive raids while Pakistan looked clueless in between.

India had the upper hand in raiding, collecting a total of 15 points. Skipper Ajay Thakur starred for India, scoring eight points in the match. 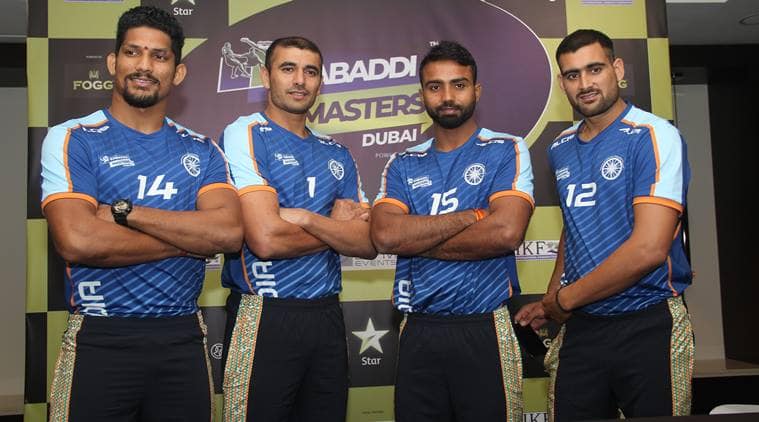 India also had a good outing in defense. Overall, they clinched 12 tackle points as Pakistan were all-out twice during the high-voltage match.

Interestingly, as soon as the game ended, Virender Sehwag took to Twitter to express his delight, writing:

IPL 2021: Manish Pandey Should Have Taken The Initiative To Smash A Few Boundaries, Says Virender Sehwag