Home Latest Cricket MS Dhoni Was Very Shy Guy, Used To Be On His Own: Harbhajan Singh

MS Dhoni Was Very Shy Guy, Used To Be On His Own: Harbhajan Singh

MS Dhoni came from the cricketing backwaters of Ranchi and achieved much success as a player. He also grew up to be one of the most successful captains and achieved almost everything the ICC tournaments had to offer. All the success has made him one of the most influential person on the cricketing circuit but he was not the same when he was first introduced to the national team.

MS Dhoni made his debut in 2004. He came across as a shy, keeping to himself kind of a personality, veteran India off-spinner Harbhajan Singh revealed in an Instagram chat with sports producer Rupha Ramani. Harbhajan Singh also said it was after the 2008 Sydney Test where the off-spinner was accused of using racial abuse against Andrew Symonds that brought the entire team together.

MS Dhoni never used to come to our rooms, was a quiet guy: Harbhajan Singh

When MS Dhoni used to hang out with senior members like Sachin Tendulkar, Zaheer Khan, Ashish Nehra and Yuvraj Singh, he used to be on his own and stayed quiet. He came across as a very shy guy in the initial years of his career, Harbhajan said. However, after the monkey-gate incident MS Dhoni started to gel up better with the team as they regrouped as an unit.

“We have played a lot of cricket together, we have toured a lot of countries together West Indies, Sri Lanka, New Zealand, Australia. MS was a very shy guy. He never used to come to our rooms. He used to be on his own. We used to hang out with Sachin [Tendulkar], Zaheer [Khan], Ashish [Nehra] and Yuvi [Yuvraj Singh]. MS was a very quiet guy,” Harbhajan said.

“And then the 2008 series happened. The Test match (Sydney) got everyone together in the Indian team. Those moments made us believe ‘we are all together in this’. From that time onwards, he started opening up a bit and started sitting with us. Of course, he was a young guy,” he added.

At present there is a lot of speculation regarding to the future of MS Dhoni. He did not feature in a match since 2019 World Cup nor has let anyone known about his future. He continues to remain silent. 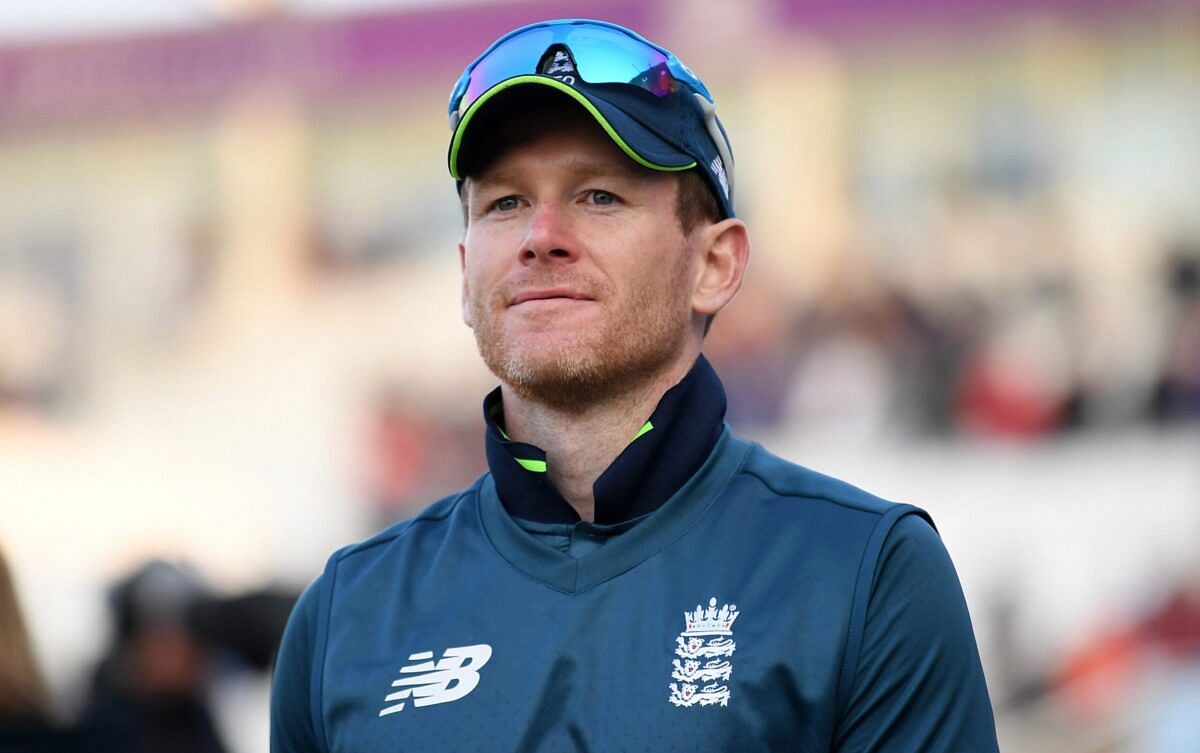 I Looked At The IPL As A Win-Win, To Be Honest- Eoin Morgan On Going Unsold In IPL 2022 Auction 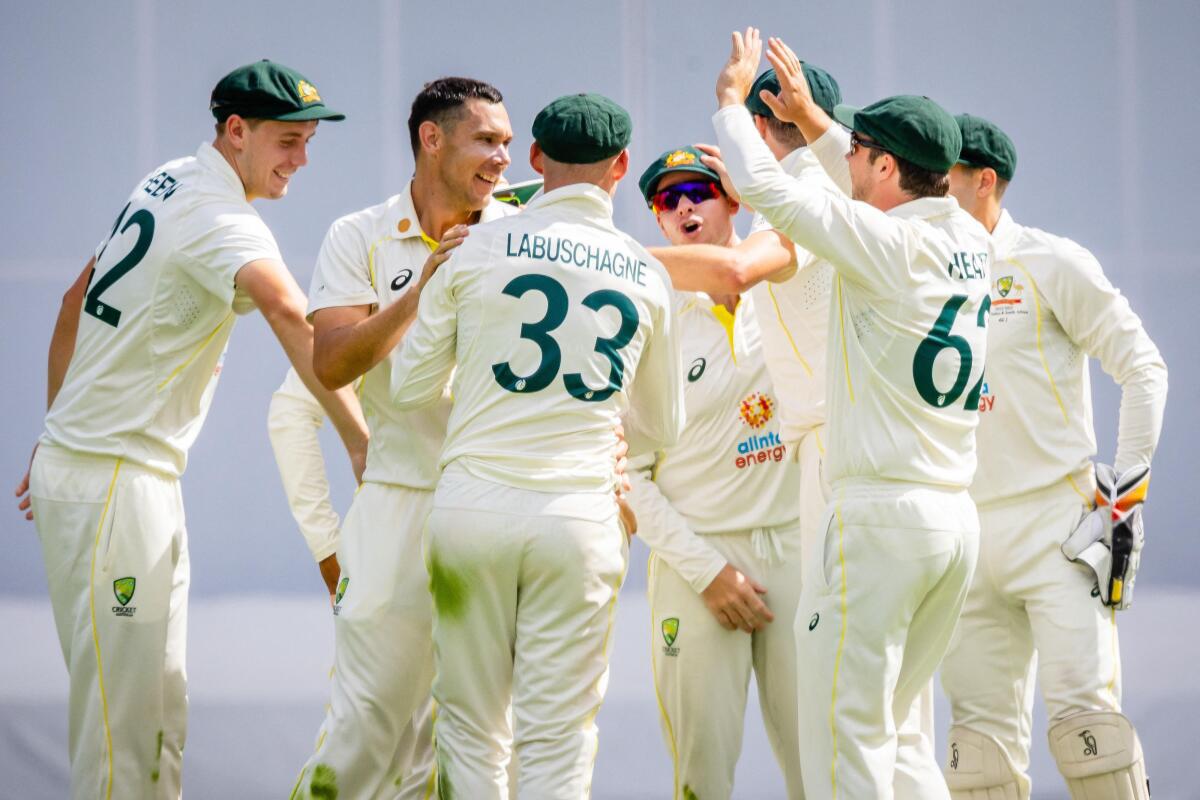 ENG vs IND 2018: Not Playing County Cricket was the Best Thing to Happen – Virat Kohli

Virat Kohli, on Friday (June 22), said the long break after IPL and the decision to forgo his…
byPrince

As the decade is on the brink of a close, ICC has recognized some of the best performances…
byAayushmaan Vishwanathan