Rohit Sharma to equal another record hold by MS Dhoni

Indian team’s opener Rohit Sharma, who was handed the captaincy role in the absence of Virat Kohli has lived up to his expectations on the responsibility that was put on his shoulders. Although, he didn’t have a good start suffering a humiliating defeat by seven wickets in the first game as the skipper as he also got out cheaply.

However, fortunes changed for both India and their new skipper Rohit from the second ODI as India on the back of Rohit Sharm’a third double hundred posted a mammoth total on the board which proved to be too much for the Lankan batsmen. Rohit becomes the first batsman to score three double hundreds in the fifty-over cricket.

Rohit continued his good form in the T20Is as he scored the fastest T20I hundred in just 35 balls to equal the record of South Africa’s David Miller. Going into the third game, the Mumbai batsman is in front of equalling another record, this time of his teammate MS Dhoni. 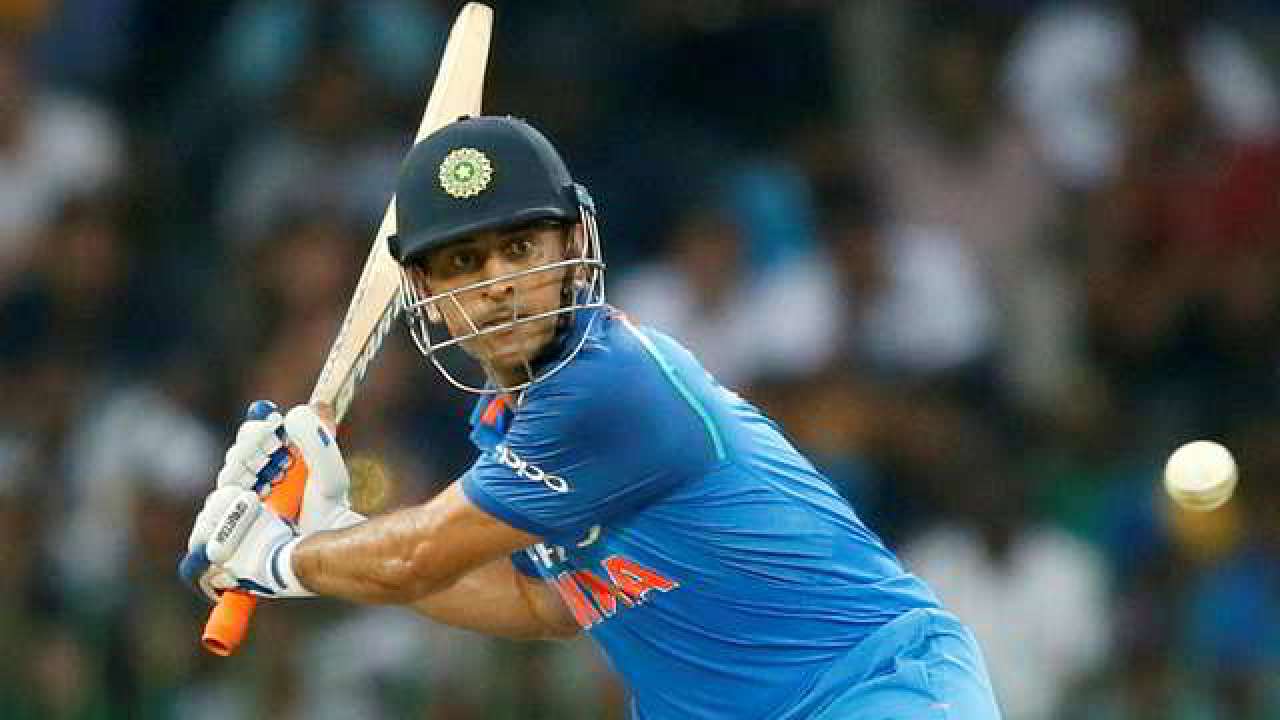 Former India captain, MS Dhoni is the only Indian skipper to register a T20I series whitewash against an opponent. He achieved the feat back in January 2016 when India decimated Australia in a three-match T20I series at Adelaide, Melbourne, and Sydney to register a 3-0 victory. After a year and eleven months, Rohit Sharma has the opportunity to equal the record as the former skipper.

Also Read: Rohit Sharma relish the list of most sixes for India in T20I Innings 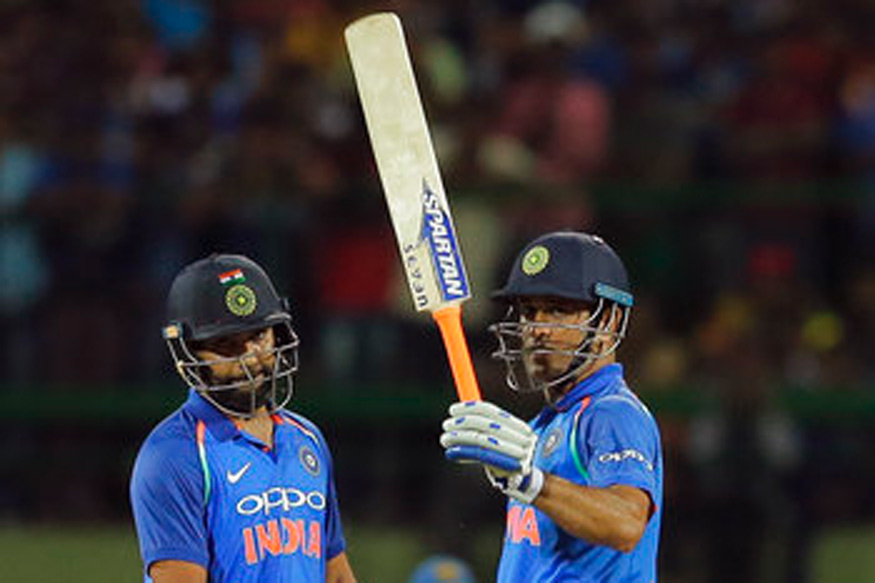 India has comprehensively defeated Sri Lanka at Cuttack and Indore and will be keen to decimate the Lankans in Mumbai which is expected to be flat deck as well. Meanwhile, Rohit will be looking to end his short stint as an Indian skipper on a positive note.

Also Read: India Equals the Record of the Most Number of Sixes in a T20I innings

We Didn’t Capitalise On The Start In The Powerplay: Rohit Sharma

IPL 2021: Fan Asks Imran Tahir When He Will Get Included In Playing XI, CSK Leg-Spinner Responds