India’s star opener, Rohit Sharma took a hilarious dig at the International Cricket Council (ICC) on Sunday when the governing body of the game didn’t include him in the best pull shot hitter list.

The whole world is suffering from Covid-19 outbreak, and due to it, people have been asked to spend time at home. During the self-isolation period, various sportspersons and even the governing bodies are trying to engage with their fans. The International Cricket Council (ICC) took to Twitter on Sunday and asked the fans which batsman, past or present, has the best pull shot in their arsenal?

ICC Asks Fans As To Who Hits The Best Pull Shot

ICC posted a picture of Ricky Ponting, Virat Kohli, Sir Vivian Richards, and Herschelle Gibbs and left it for the fans to decide as to who among the four plays the best pull shot.

Which batsman, past or present, has the best pull shot, in your opinion? 👀 pic.twitter.com/TAXf8rr3el

Many believed that the former Australian skipper is the best pull shot player amongst the four batsmen. However, a lot of fans believed that instead of Virat Kohli, Rohit Sharma should have been there in the list.

After all the buzz, the ‘Hitman’ himself reacted to ICC’s tweet and trolled the apex international body for not including his name.

The Indian opener fired shots and said: “Someone’s missing here ?? Not easy to work from home, I guess.”

Someone’s missing here ?? Not easy to work from home I guess https://t.co/sbonEva7AM

Rohit Sharma suffered a calf injury in the fifth and final game of the India-New Zealand T20 series and has been away from the team since then. He is expected to return to the field in IPL 2020.

SA vs IND 2018: If We Can Bat Well Then We Should Be Able To Win The Series, Says Sunil Joshi 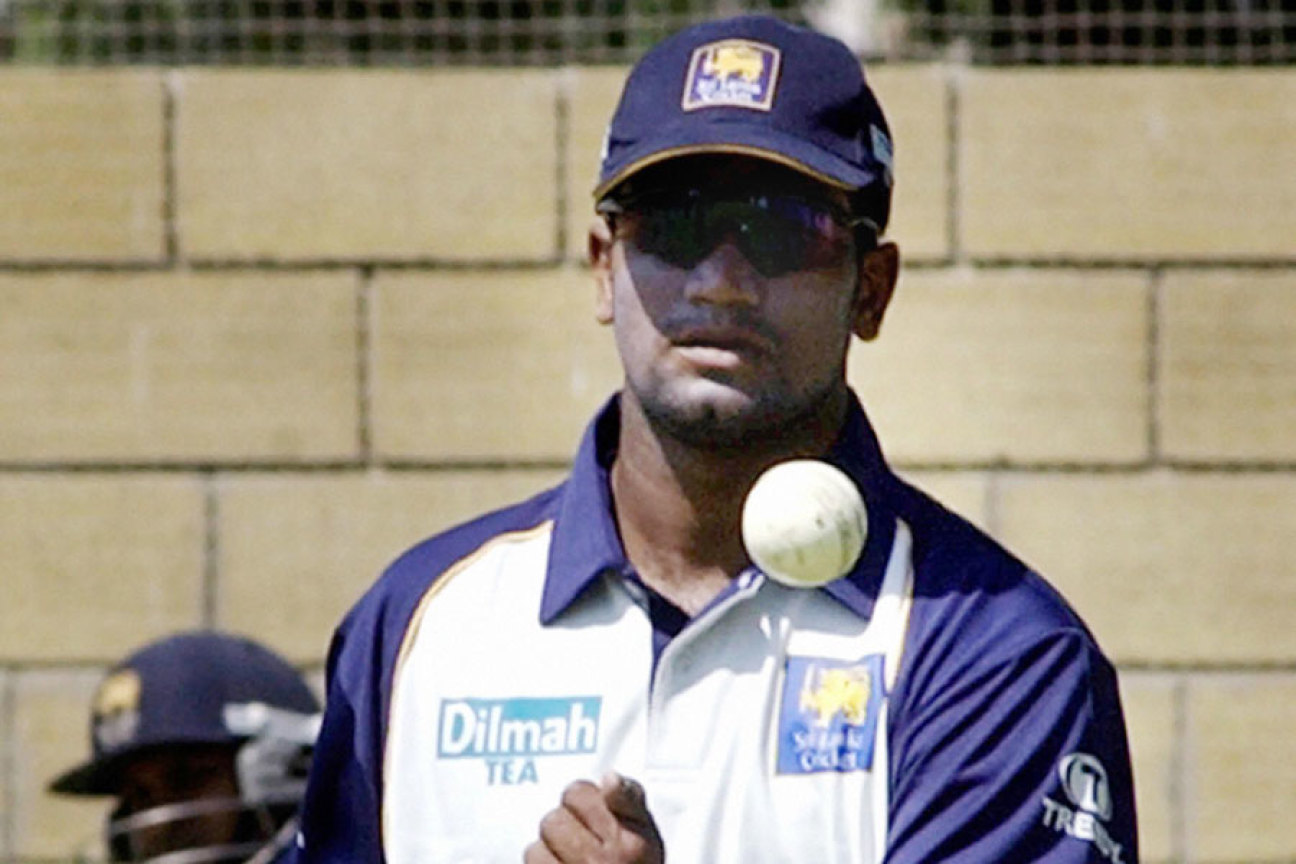 Indian limited-overs specialist opening batsman Shikhar Dhawan engaged in a Q&A session with the fans via Twitter. Amongst…
byAayushmaan Vishwanathan