The tour of India must have been a hard reality check for Bangladesh. The visitors, who defeated the likes of England and Australia in Tests just a couple of years ago, looked all at sea against their fancied opponents. They just could not pose any challenge for India and lost both the games inside three days. The wounded Tigers must have realised that they need to improve by leaps and bounds if they are to do well in the longest format of the game.

In the just-concluded second Test which was a day-night affair, Bangladesh conceded the game in just over two days. Despite winning the toss, they were at the backfoot right from the word go. With India’s pacers wreaking havoc with the pink ball, Bangladesh’s batsmen fell like a pack of cards. They were all out for just 106.

India, in reply, declared their innings on 347 for 9 thanks to a classy ton from Virat Kohli and fifties from Cheteshwar Pujara and Ajinkya Rahane. Bangladesh failed to do well again with the bat in the second innings as they managed just 195. Umesh Yadav was the pick of the bowlers, picking up five wickets while Ishant Sharma picked up four.

With Bangladesh doing miserably in the series, former India skipper and current BCCI President Sourav Ganguly had some advise for them. The legendary batsman advised the Bangladesh players top show more determination and courage to do well in Tests.

“The players need a bit more determination and courage. They play T20 and ODI very well, but Test cricket is the best form of cricket. So they need a bit more courage to face the bowlers,” said Sourav Ganguly.

Sourav Ganguly also declined to believe that the players do not have the ability to do well in Tests, saying:

“No one can say that the players like Mahmudullah, Mushfiqur, Tamim and Shakib don’t have that ability. It’s all about character and courage. When Virat Kohli bats, it looks like every ball is life and death. That attitude has to be there,” he said.

Author
Prince
An avid cricket lover, I just love this game more than anything. Writing about cricket keeps me closer to the game. 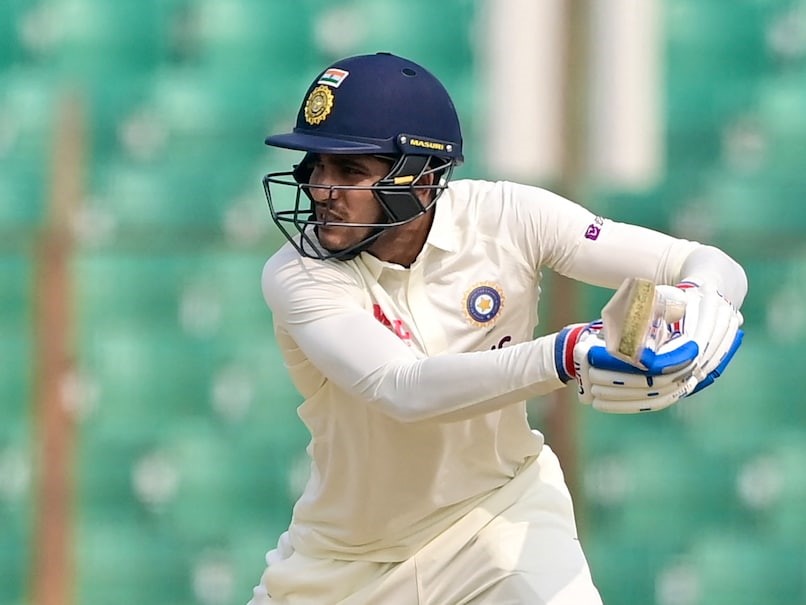 IND vs BAN: “Shubman Gill Will Be India’s Next Big Batter After Virat Kohli” – Wasim Jaffer

Indian Cricket Team had a brilliant Day 3. Earlier, they bundled out Bangladesh for 150. The skipper KL…
byVarad Vaichal