Former Zimbabwe captain and one of the most-loved cricketer Tatenda Taibu introduced his son to some of the finest wicket keeper-batsmen to have graced the game through a video on Twitter. In the video, son of Tatenda Taibu, can be seen practicing some wicket-keeping skills.

In what looks to be a garden area, Taibu’s son, dressed up in track-shirt with a helmet is seen collecting the ball behind the stumps, as a part of his practice lessons. Taibu was one the finest wicket-keeper to have played for his nation and seems to be grooming his son early in his career.

Tatenda Taibu: My boy keeping for the first time

Tatenda Taibu, was left in admiration of his ‘boy’, due to his wicket-keeping skills. Through the video, he let the world know that it was the first time his boy took up keeping, and also asked fans and the finest wicket-keepers ‘are genes real?’. It was also a way to introduce his son early through the social media platform.

Taibu featured in 28 Tests, 150 ODIs and 17 T20Is in his career. He also represented the Kolkata Knight Riders (KKR) in the IPL and ready to take up coaching staff role in the lucrative tournament. 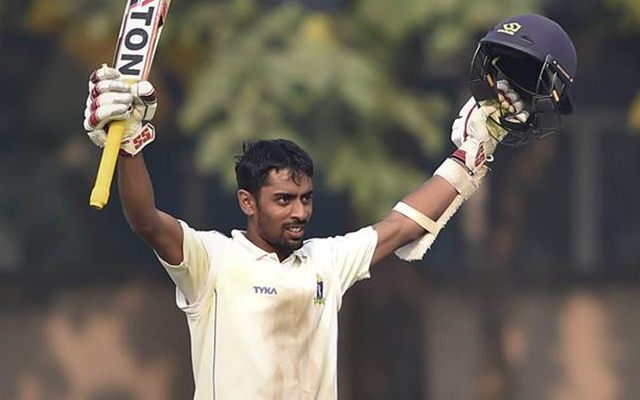 Forfeiting Against Pakistan Would Be Worse Than Surrender: Shashi Tharoor

There are few individuals in Indian Cricket History, who will be remembered forever for certain feats. One such player…
byJr.staff