The Australian selector’s surprised everyone by picking Tasmanian Tim Paine for the Magellan Ashes squad; however, Paine has proved the selector’s right as he was flawless behind the wicket. Paine was good with the bat as he played a sturdy knock of 49 runs in the Perth Test as Australia thumps England to regain the Ashes Urn after beating them convincingly by an innings and 41 runs.

The 32-year-old Paine has effected 16 dismissals ( 15 caught and one stumped) in the Ashes series so far and has followed it with 130 runs with the bat at an average of 43.

Australian skipper Steve Smith not only praised his wicket-keeper Paine after registering the third win in the series and but also commanded the selection panel for taking brave call ahead of this clash.

Smith further lauded everybody associated with the team for doing their work brilliantly.

“The selectors get criticised quite a lot but I think they’ve done a terrific job with the squad they picked at the start and everyone who has come in has done an exceptional job,” Smith further mentioned.

Also Read: This Series will Make me a Better Player and a Better Captain – Joe Root

With Australia already pocketing the series, Paine will eye to break a 35-year-old record which was set by Rod Marsh for effecting the most number of dismissals of 28 in a series in Australia back in 1982-83 Ashes.

Paine can also look forward to the record of former Australian gloveman Brad Haddin of 29 dismissals set in 2013 Ashes in England, who is currently working with the Australian team as the assistant coach.

Haddin also applauded Paine for putting in the extra effort both on and off the field.

Also Read: I Am Still the Right Man for England – Trevor Bayliss 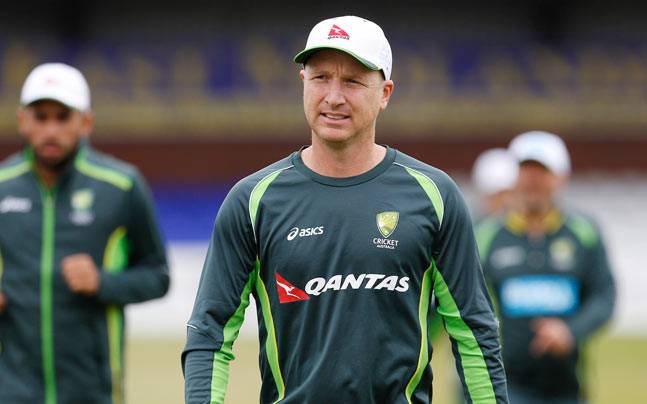 “I think he’s made a really big difference. I think his glovework’s been first-class. He’s tidied a lot of stuff up and as we know with keepers, if they go unnoticed they’re doing their job. What he did today with that one-handed catch is just reward for what he’s done throughout this series. He’s keeping well but the character he’s brought to our change rooms – he can shut those fast bowlers up pretty quickly when they get annoying! He’s been a really good asset to the team,” Haddin was heard praising Paine after his acrobatic catch on Day 1 of the third Test.

Steve Smith Opens Up on Tackling Outside Noise and Negativity

Pat Cummins Might Miss the Second Phase of the IPL 2021