Watch: Dinesh Karthik Says “Bats Are Like Neighbour’s Wife, They Always Feel Better” While Commentating In The 2nd ODI Between England And Sri Lanka

Indian keeper-batsman Dinesh Karthik has brought in a fresh breath of air on commentary, delivering some of the most memorable lines. Dinesh Karthik started his commentary career at the ICC World Test Championship final between India and New Zealand in Southampton and made an instant impression. Hence, the veteran was at it again during the second ODI between England and Sri Lanka at The Oval on Friday.

The second One-day international between England and Sri Lanka at the Oval fans hear Dinesh Karthik compare bats and neighbour’s wives. The 36-year old clearly said on air, “Bats Are Like Neighbour’s Wife, They Always Feel Better.” Before that he remarked, “Batsmen and not liking bats, they go hand in hand. Most of the batters don’t seem to like their bats.”

Dinesh Karthik had already grabbed the limelight when during commentary, he trolled former England captain Nasser Hussain. The Tamil Nadu-born cricketer earned plenty of praises from social media users for his entertaining comments, while Harsha Bhogle also hailed him for weaving magic with words.

Meanwhile, below is the audio clip of Dinesh Karthik compare bats and neighbour’s wives:

As far as the match went, England made light work of the target set by Sri Lanka in the second One-day international at The Oval. The hosts restricted the Lankans to 241 after electing to field first. Dhananjaya de Silva scored a flamboyant 91, while Dasun Shanka chipped in with 47 as Sri Lanka fared with the bat better than in the first game.

But England, who welcomed Jason Roy back in the side, did not wobble as seen in the opening game. Roy set the tone for a comfortable win by striking a quick-fire half-century. After he and Jonny Bairstow perished for 60 and 29 respectively, Joe Root and Eoin Morgan steered the Englishmen home with an unbroken 140-run stand. Captain Morgan returned to form, top-scoring with 75 to deliver a series win. 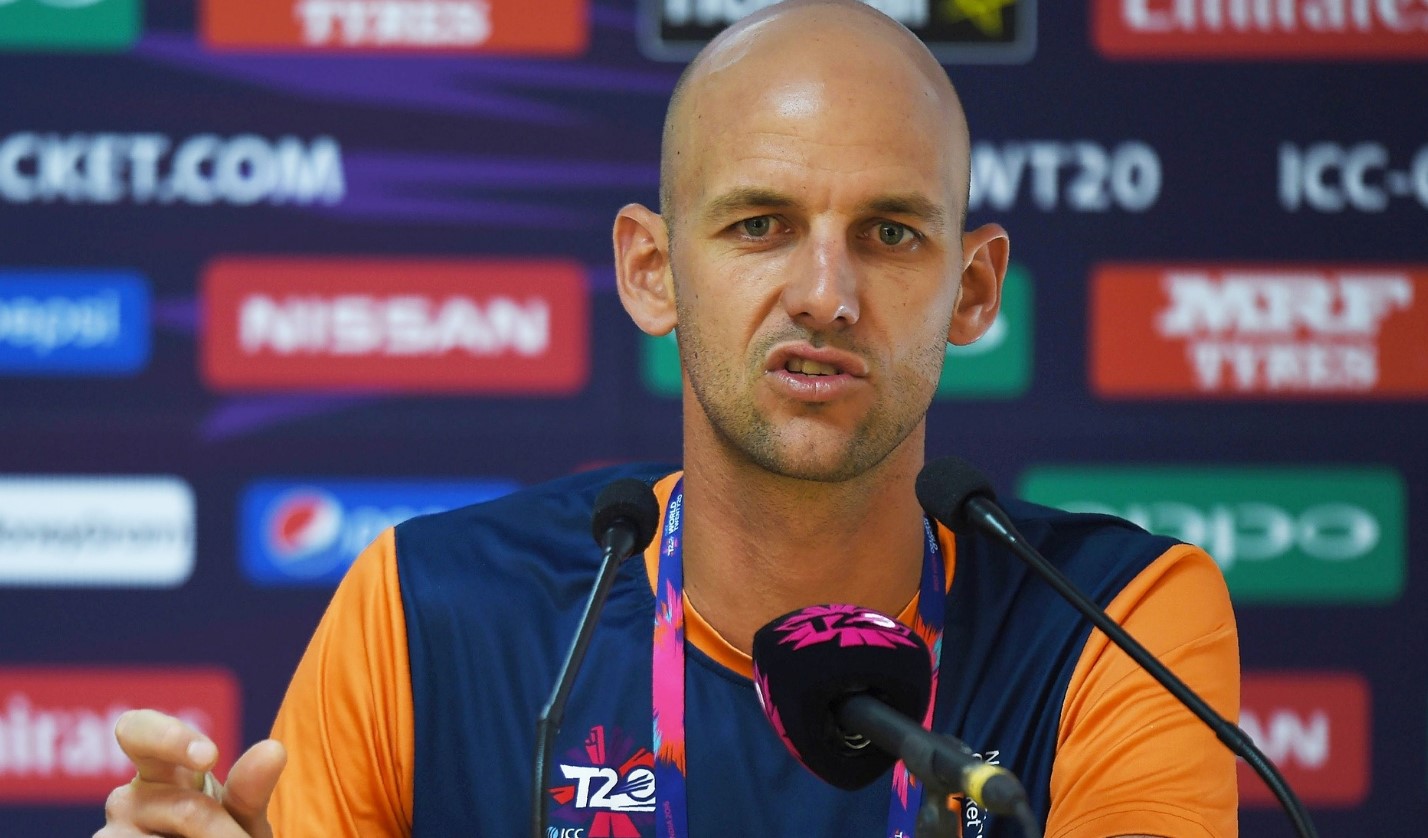 South African-born Anton Roux has been appointed as the fielding coach for the Sri Lankan national men’s team.…
byCricketAddictor IPL 2021 Auction: 3 Teams Which Can Cause A Bidding War For Ben Dwarshuis

In the upcoming IPL 2021 auction, the franchises can target for the 26-year-old uncapped Australian left-arm pacer Ben…
bySandipan Ghosh