Bangladesh endured a horrendous outing in the Super 12 stage of the ICC T20 World Cup 2021. In 4 games, they have not managed to win on a single occasion and thus are languishing on the bottom of the points table in Group 1.

Bangladesh are coming into this encounter on the back of a disappointing six-wicket defeat over South Africa. Mahmudullah and Men are slated to play their last game against Australia on Thursday. They would be hoping to finish their campaign with a win. In this article, we look at the predicted playing XI of Bangladesh.

Both the batsmen have been amongst the runs but haven’t scored collectively. Bangladesh need both of them to come good in the same match and stitch vital partnership at the top. M Naim got out early in the last game but Liton Das fought hard for his 24 off 36 balls. 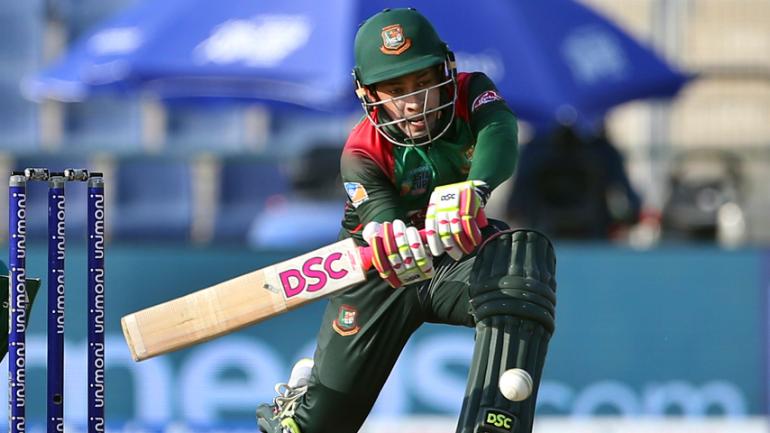 Soumya Sarkar has endured forgettable returns in the tournament. However, with Shakib Al Hasan ruled out of the tournament, Sarkar is likely to make the cut against Australia.

Senior players such as Mushfiqur Rahim and Mahmudullah wouldn’t be too pleased with their performances in the tournament. They have shown flashes of brilliance but haven’t been too consistent.

Ahead of Bangladesh’s last game on Thursday, the duo would be looking to end their campaign with notable contributions.

Shamim Hossain played his first game of the tournament against South Africa. He scored only 11 runs off 20 deliveries but it won’t be wise to drop him after just one game.

Afif Hossain has been one of the biggest flops for Bangladesh. In 7 matches, he managed to score only 54 runs at an average of 9. Mahedi Hasan, though, has made great returns with both bat and ball. He played a 27-run knock in the last game and also picked one wicket.

Shoriful Islam has fared well in three matches played in the tournament thus far. He has managed to pick three wickets at an impressive economy of under 6. His counterpart, Taskin Ahmed exhibited a brilliant display of fast bowling. The fast bowler impressed one and all with his pace and accurate lengths.

He picked two crucial wickets of Reeza Hendricks and Aiden Markram, giving away only 18 runs in 4 overs. Spinner, Nasum Ahmed should complete the playing XI. 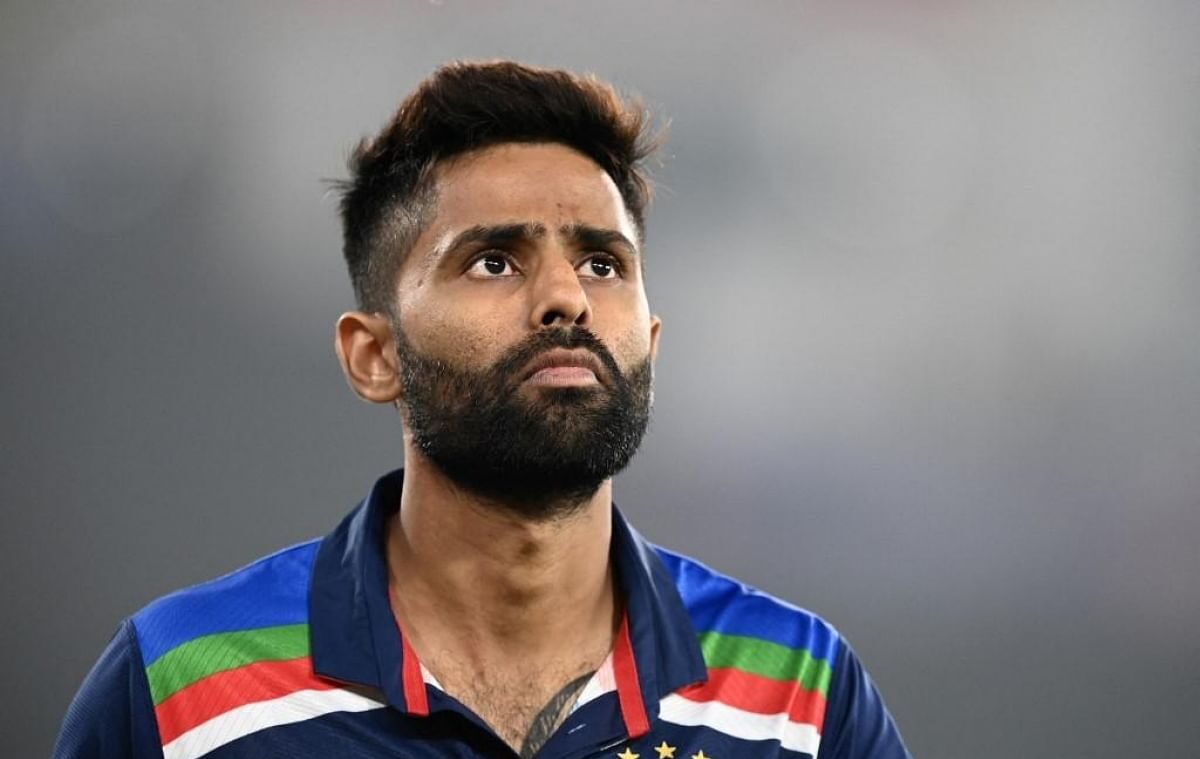 ICC T20 World Cup 2021: Suryakumar Yadav Should Play Against Afghanistan If He Is Fit: Ajit Agarkar

Scotland team started off their T20 World Cup 2021 campaign on a brilliant note, defeating Bangladesh in their…
byCricAddictor Staff 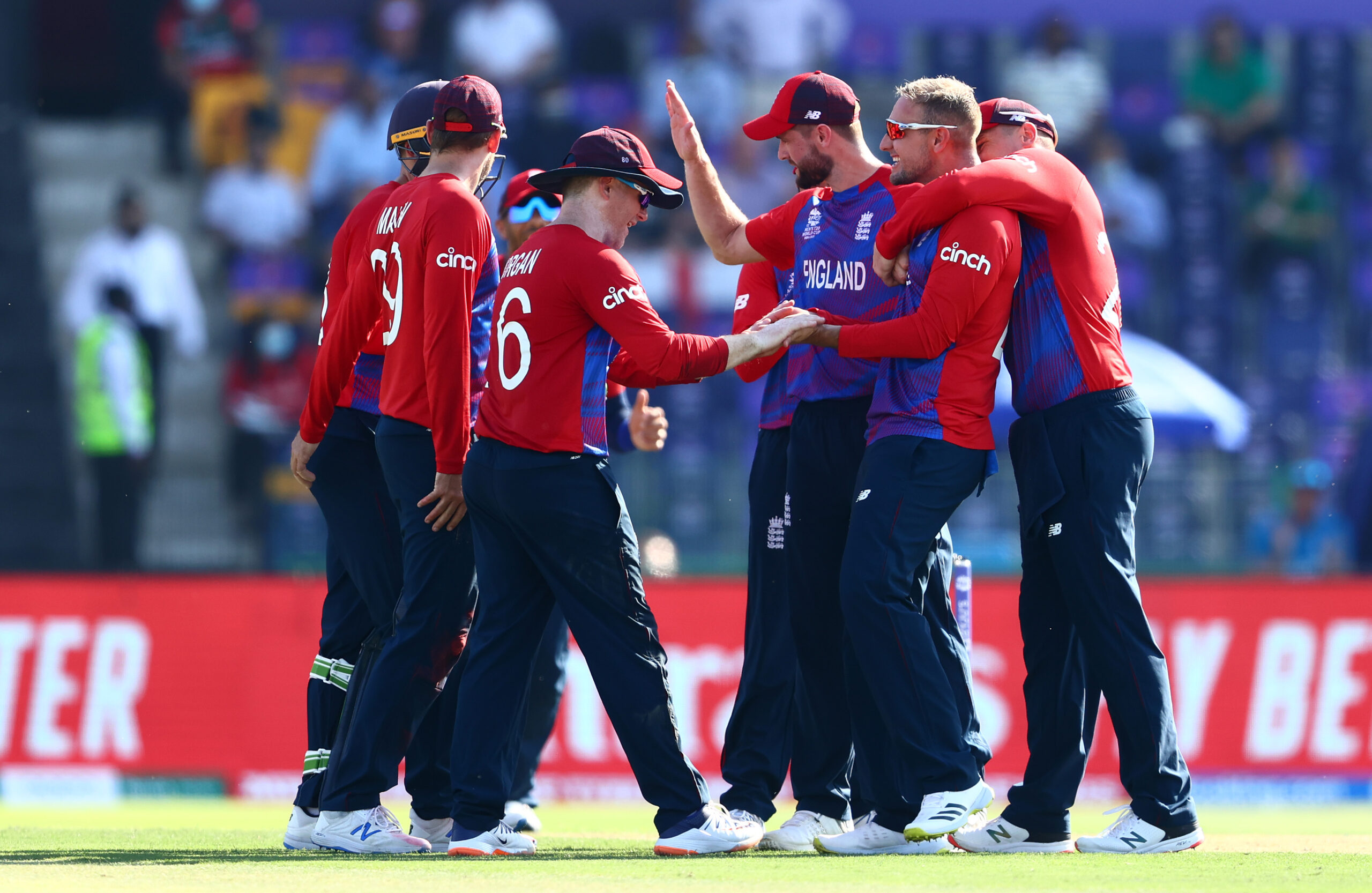 ENG vs SL Prediction, Who Will Win the Match Between England and Sri Lanka? ICC T20 World Cup 2021 Match No 29