Australian batsman Mitchell Marsh will have a lot of expectations to fulfil for the national team in the ongoing T20 World Cup.

Marsh was the only Australian batter who stood tall when the entire team found it difficult to make runs in the tours of Bangladesh and West Indies.

Marsh amassed 219 runs from five innings against West Indies at the strike rate of 152.08 in July, the highest run-getter from both teams.

Before the West Indies T20I series, Marsh did not have a single fifty-plus score to his name but during that course of time, the Western Australia batsmen scored three half-centuries.

Marsh also managed to top the batting charts on the sluggish and turning tracks of Bangladesh as he made 156 from five games at an average of 31.20.

The 29-year-old all-rounder was the only second player to register a fifty in that five-match T20I series, the other batsman was Bangladesh skipper Mahmudullah.

Mitchell Marsh is the guy everyone wants in the team: Glenn Maxwell

Australia’s swashbuckling all-rounder Glenn Maxwell feels Marsh will have a big tournament in UAE and said he is the player every team wants to play with.

“I think Mitchell Marsh is going to have a massive tournament. I don’t think I’ve seen anyone hit the ball better – ever,” Maxwell was quoted as saying by WAtoday. 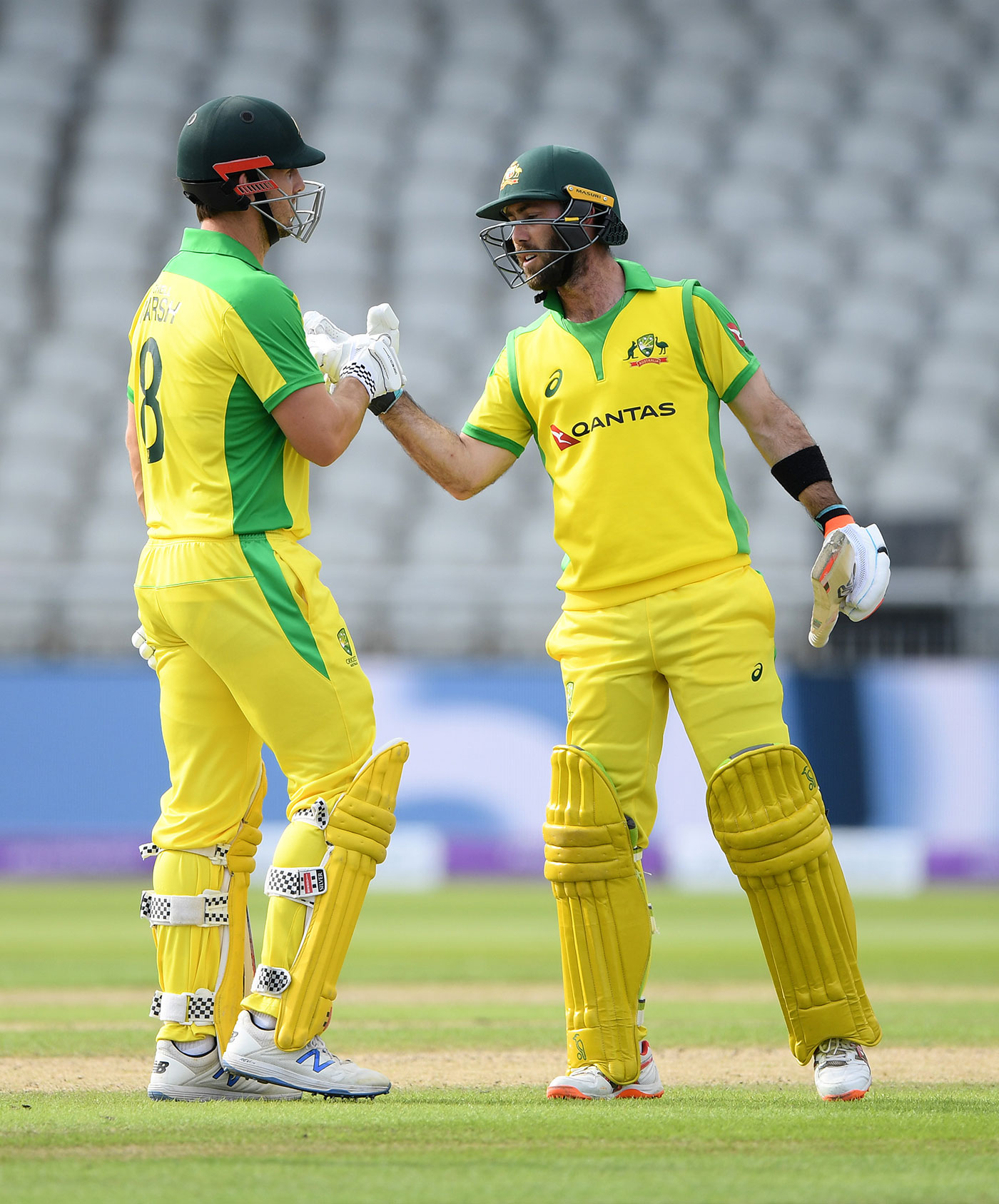 “We all gathered around his nets and just watch him hit the ball – it’s been pretty extraordinary to watch him go about his business at the moment. I’d be really surprised if he didn’t have a good tournament.

“His presence around the group regardless of what he’s doing is second to none. He’s the guy everyone wants in the team – he’s flying at the moment, he added.

Maxwell himself is coming from an astounding IPL 2021 for Royal Challengers Bangalore as he accumulated 513 runs from 14 innings at the strike rate of 144.10.

Australia will take on South Africa in the opening game of the Super 12 stage on October 23 in Abu Dhabi.

Also Read: Glenn Maxwell Opens Up On The Experiences In RCB’s Dressing Room, Feels Fortunate To Be With Two Greats Of The Game