Ireland medium-pacer Curtis Campher entered record books on Monday as he became the first bowler to take 4 wickets in 4 balls in a T20 World Cup game. He achieved this extraordinary feat against Netherlands in their Round 1 encounter in Abu Dhabi.

Bowling his second over of the innings, and Netherlands’ 10th, Curtis Campher rattled the opposition’s middle-order with four consecutive strikes, as Netherlands slipped from 51/2 to 51/6.

On the second ball of the over, Campher accounted for the wicket of Colin Ackermann. Caught by the keeper down the leg side, Ackermann was initially given not out by the on-field umpire, who then had to change his decision after Ireland took the review.

On the next ball, senior batsman Ryan ten Doeschate was trapped lbw by Campher for a golden duck. Doeschate didn’t bother to review as he knew he was plumb.

Campher completed his hat-trick with the wicket of wicketkeeper Scott Edwards. But there was drama again: Edwards missed a full ball that hit him on his pads, but the umpire denied Ireland’s appeal, which was then reviewed. The review showed the ball to be hitting the leg-stump, giving Curtis Campher his hat-trick.

The seamer, though, wasn’t done hurting the Netherlands. On the next ball, he had Roelof van der Merwe chopping on his stumps an outside off delivery. And like that, Curtis Campher had four wickets in four balls, becoming only the 3rd bowler to do so in T20Is after Lasith Malinga and Rashid Khan.

Netherlands has plenty of work to do to resurrect their innings after this incredible over from Curtis Campher. At the time of writing, they are 80/6 at the 15-over mark.

Also Read: T20 World Cup 2021: We Are Too Quick In Sports To Choose The Best Player As A Leader – Paddy Upton 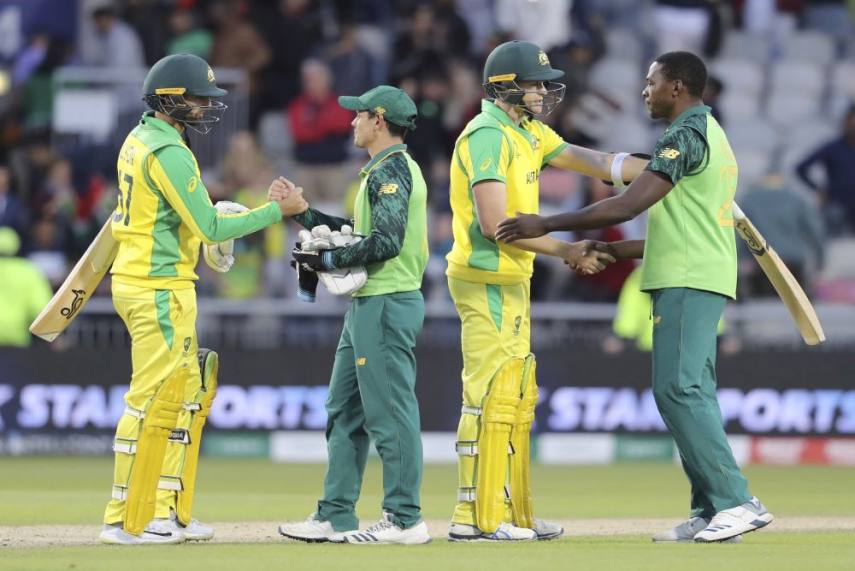 While Virat Kohli never shies away from venting his frustration on teammates after their mistakes, he also never…
byPrince

ENG vs IND 2018: Watch – When Joe Root Decimated India at the Oval

There’s no denying the fact that India have a mountain ahead of them. Joe Root, England’s Test captain,…
byKrishna