IND vs BAN: “One Of The Best Knocks He Has Played”- Rohit Sharma’s Coach Dinesh Lad Feels Indian Captain’s Knock vs Bangladesh

Dinesh Lad, Rohit Sharma’s former coach, praised his performance against Bangladesh as one of his greatest to date in an interview with the Times of India.

At the end of the second One-Day International of the three-match series against Bangladesh at the Shere Bangla National Stadium in Dhaka, Rohit Sharma was so near, yet so far from writing the final chapter in a historic Indian victory.

With a series loss on the line and already battered from the lows of the Asia Cup and T20 World Cup, the wounded Indian captain walked out at no. 9 in the batting order in an unsuccessful attempt to draw even the series and avert their second consecutive series loss against the hosts in the format.

The first twelve deliveries he faced with Deepak Chahar still at the crease, he did take his time. The 35-year-old was left all alone with only the specialist bowlers to follow, though, as the latter was dismissed a short while thereafter.

When the side needed 40 runs off the final 12 deliveries, he decided to do the heavy work by hammering three sixes and two fours, which left the Bangladeshi crowd in disbelief and gave Indian fans new hope.

Despite Rohit making a brilliant 51* off just 28 deliveries, India lost the match by 5 runs because he was unable to get the final delivery when 6 runs were needed.

“It was really a gutsy inning”: Rohit Sharma’s coach

Lad described the knock as “gutsy,” and said it will always be important to him because it came despite his being injured and bandaged. He also praised him for putting aside all of his agonies and asserted that he would have won the match for India if he had received some help from the other end.

“It was really a gutsy inning. This is one of the best knocks he has played in his career. He played many, but this will remain a special one for me and for all fans. He was injured and bandaged and he didn’t care about it. He would have won the match for India if he had got proper support from the other end,” opined Lad.

Team India has reached Chattogram for the 3rd ODI. Men in Blue will aim to win the final match of the three-match ODI series to avoid a humiliating whitewash against Bangladesh.

Also Read: IND vs BAN: “That Was A Blunder”- Maninder Singh Feels Ignoring Yuzvendra Chahal In The ICC T20 World Cup Was A Big Mistake

KKR vs SRH: Watch – Rinku Singh Argues With Umpires After Getting Denied For DRS As He Takes It After 15 Seconds Timer

Afghanistan got an actual taste of Test cricket, as they were beaten quite comprehensively by an innings and…
byArya chakraborty 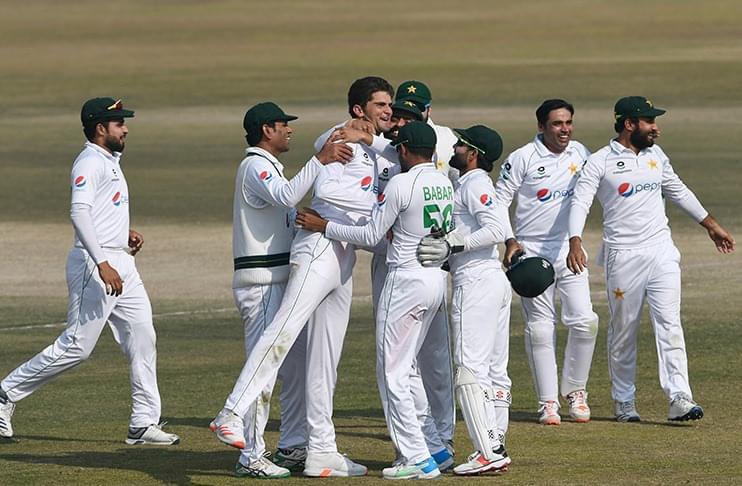 Shaheen Afridi Is A Diamond In The Rough, Says Ian Bishop