IND vs IRE: The Role Hardik Pandya's Given Will Dictate His Batting Spot & Overs - WV Raman
Skip to content

Former Indian cricketer WV Raman insisted that Indian all-rounder, Hardik Pandya, will be given a specific role based on which he will have to make the captaincy decisions.

Hardik has been named the captain for the 2-match Ireland series. While captaining Gujarat Titans in the IPL, he was coming at No.3 to play the role of an anchor.

However, in the Indian team, he is likely to play the role of the finisher. Additionally, it will also decide whether or not he will have a bigger role to play in the bowling attack.

“What Hardik will perhaps do in Ireland depends a lot on what he’s been told by (Rahul) Dravid. The role which he has been given will dictate his decisions about the batting spot or his overs. The decision will be based on what he is likely to do for the Indian team in near future,” Raman told Hindustan Times.

Comparing the likes of Hardik and Venkatesh Iyer doesn’t sit right with Raman, who believes that both have different strengths. They also need to improve in different areas as well.

“Upon selecting him (Venkatesh), the selectors might have said he could be useful in bowling a couple of overs. But one would not put Venkatesh as an all-rounder on the same pedestal as Hardik, who has got a different skill-set.” 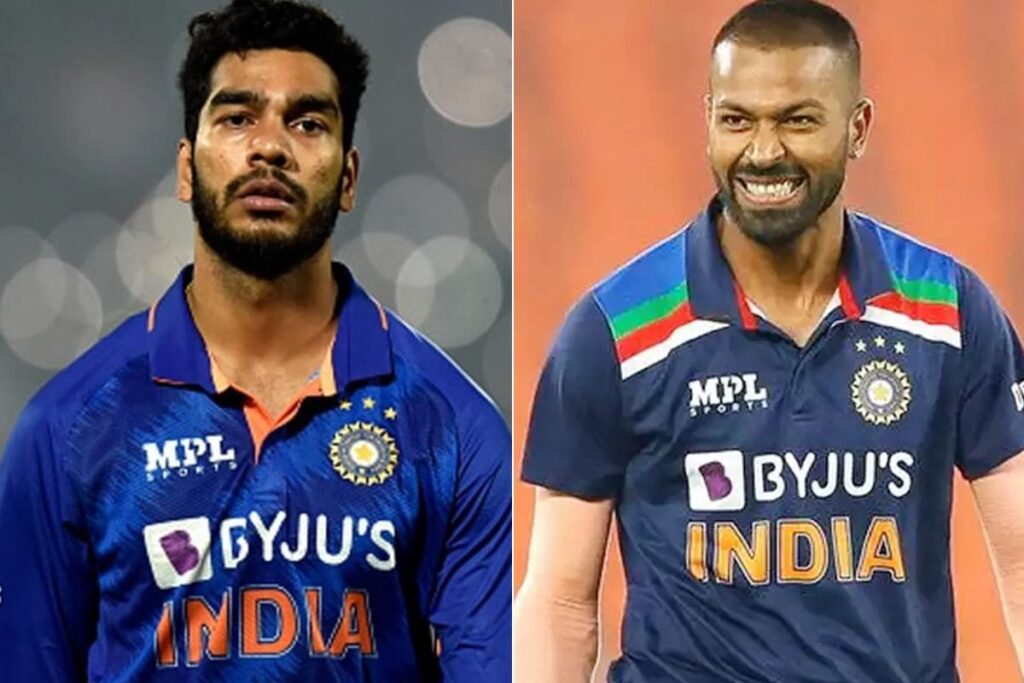 Also Read – IND vs ENG: World Cup-Winning Captain Kapil Dev Believes That Only Rohit Sharma Can Explain Why He Is Out Of Form