Wasim Jaffer believes that India could look to Washington Sundar for the 2023 ODI World Cup.

Washington Sundar has done well with the few opportunities he has had during his brief ODI career. Despite being only 23, he has a promising future. Sundar appears to be the cricketer of the future for India. Sundar has once more demonstrated that he is Ravindra Jadeja’s alternate.

After being given the opportunity to bat first, India was bowled out for 219 in 47.3 overs. The last batter to quit the game was Washington Sundar, who scored 51 runs.

In the deciding game, Washington Sundar made a crucial contribution. Sundar played a valiant knock and made his first fifty when India was in difficulty at 121 for 5. With Sundar as the only exception, Shreyas Iyer resisted, coming one run shy of his fifty-run mark. The Indian hitters were unable to start off other than the two.

India got off to a sluggish start thanks to Shubman Gill (13), who was bowled for just 13 runs by Adam Milne, and Shikhar Dhawan (28), who piled up 39 runs for the first wicket. Dhawan and Suryakumar Yadav were two of the pacer’s other two victims.

Daryl Mitchell took Rishabh Pant out of the game for 10 runs after he once again failed to impress. Both Adam Milne and Daryl Mitchell claimed three wickets. Two wickets were taken by Tim Southee.

“Washington Sundar is a fantastic player on this tour”: Wasim Jaffer

Wasim Jaffer thinks Washington Sundar is a fantastic player on this tour, contributing in both the batting and bowling areas.

“Without a question, Washington Sundar is a fantastic player on this tour, having returned from injury and performing admirably. He batted and bowled quite well in both games. He is still very young, but he is maturing and becoming a better cricketer. As a result, Washi will be pleased with his own performance,” Wasim Jaffer Said on espncricinfo.com

“India really needs a player like him who can bat and bowl. Just as Yuvraj and Raina did for India in 2010 or earlier. However, when Pandya or Jadeja is out, the team misses the type of player who can contribute in both areas. For the 2023 ODI World Cup, India should look to Washington,” Wasim Jaffer remarked on espncricinfo.com

Washington scored 37*(16) in the first One-Day International (ODI) against New Zealand and 51 in the third and final ODI (64).

Also Read: IND vs NZ: Tim Southee Is Unsure As To Whether He Will Eventually Break His Contract With The Black Caps 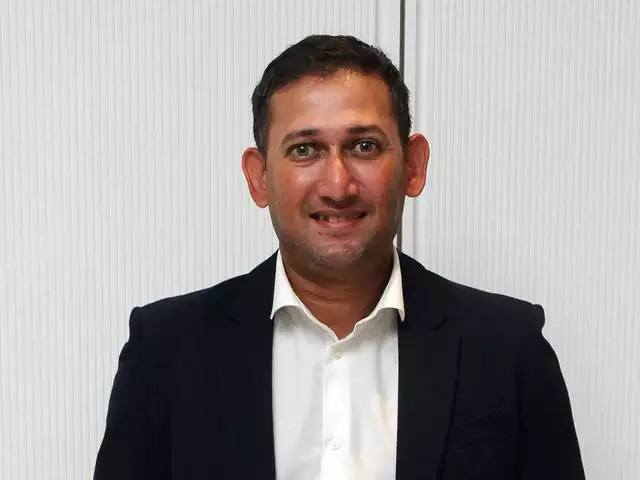 Disappointing To Watch What They Did With Rayudu: Yuvraj Singh

5 Players With Most Runs In Test Cricket In 2021

The year 2021 has been a historical year for Test cricket. The current year witnessed the final of…
byVikas Singh Derek