India will look to make a comeback against New Zealand in the second ODI of the three-match series on Sunday, November 27 at Seddon Park in Hamilton. The Kiwis won the first ODI by seven wickets and took a 1-0 lead in the series. Tom Latham’s unbeaten 145 off 104 balls and skipper Kane Williamson’s 94 off 98 balls helped the Blackcaps chase down the target of 307 runs with 17 balls to spare.

The Men in Blue have just three pace bowling options for the first one-day international against New Zealand. Both Umran Malik and Arshdeep Singh made their 50-over debuts. Shardul Thakur also proved expensive, picking up just one wicket for 63 runs in nine overs. Malik took two wickets, while Singh struggled and ended with 0-68 in 8.1 overs.

Why Is Our Rehab Not Working – Rajkumar Sharma

In a discussion on India News, Virat Kohli’s childhood coach Rajkumar Sharma raised concerns about the BCCI’s rehabilitation programme, pointing out the lack of fast-bowling options in the white-ball squad in New Zealand. Sharma mentioned that Team India had a pool of 8-10 fast bowlers till last year, and that most of them were injured or struggling with fitness.

“Where have those fast bowlers, who were bowling 140 kph till last year, disappeared? Why didn’t we preserve and rotate them? Why didn’t we manage them? It’s not like they have left India. They are still here but are injured. Why is our rehab not working? Why do we have to suddenly scamper in search of fast bowlers?” Rajkumar Sharma said.

Saba Karim believes that there is definitely something wrong with the system if so many fast bowlers are constantly injured. Former India wicketkeeper-batsman suggested pace bowling all-rounder Deepak Chahar to replace Shardul Thakur in India’s playing XI for the second ODI.

“If we are looking after the workload management of players, why are so many fast bowlers getting injured? Definitely something is going wrong somewhere. It wasn’t happening earlier,” Saba Karim said.

“Among the available resources now, I want Deepak Chahar to play. Between Chahar and Shardul Thakur, you would prefer Chahar as the opening bowler. Chahar can also do the job with the bat. Playing Thakur is a defensive move,” he added.

ENG vs NZ: “If We Get It Right In The Next Four Games We’ve Got An Opportunity To Win A World Cup” – Paul Collingwood

Shahadat Hossain Banned For 5 Years By Bangladesh Cricket Board

Once again, Shahadat Hossain hit by a major blow, following his physical assault on his teammate Sunny Arafat.…
byJr.staff 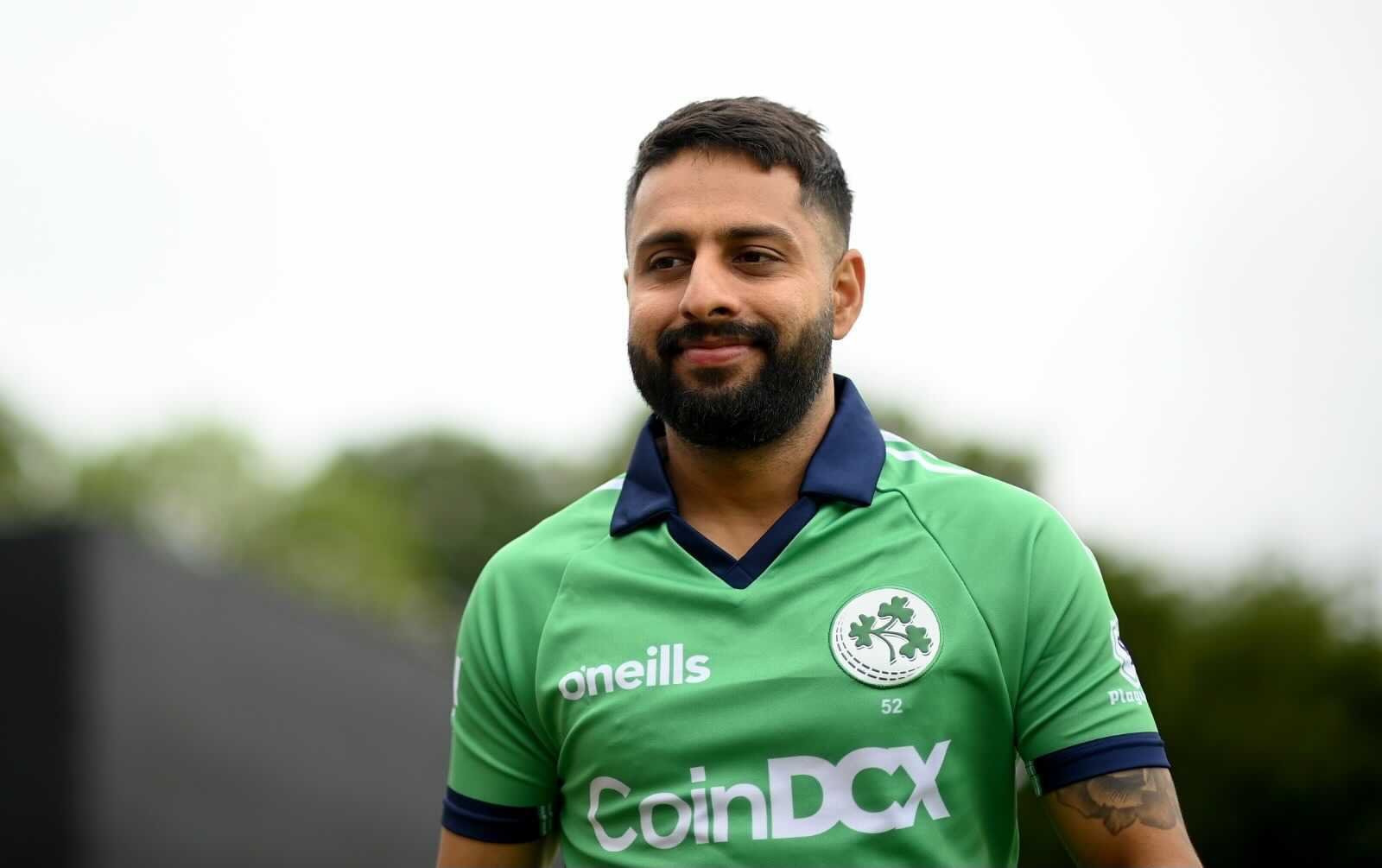 Ireland’s Simi Singh Becomes First Batsman To Score An ODI Hundred Batting At No.8 Or Lower