IND vs ZIM: Being Called Up For The Indian Team Is Dream Come True – Shahbaz Ahmed

Bengal coach Arun Lal predicted six months ago that the state team will lose all-rounder Shahbaz Ahmed to the Indian side soon.’

Shahbaz said he wanted to be a bankable player for the Indian team after being picked as Washington Sunder’s replacement for the three-match ODI series against Zimbabwe.

The Indian Premier League (IPL), according to Shahbaz, was a terrific experience that helped him improve as a cricketer since he got to play alongside and against the finest players in the world.

I Hope I Can Win Matches For India When Given A Chance: Shabaz Ahmed

“Everybody who plays cricket wants to wear the Indian colours. Being called up for the Indian team is a dream come true. Whenever I have played for Bengal, I have given my all. The Bengal team believed in me. Given a chance, I hope I can win matches for India with my batting and bowling. I hope the team can bank on me,” said Shahbaz.

“The Cricket Association of Bengal has always had faith in me. My coaches and my co-players in the team all have contributed greatly and helped me reach this point. I am indebted to them”, Ahmed added.

Afghanistan Cricket Board Chairman Thanks BCCI For Another Home Ground

Atif Mashal, the chairman of Afghanistan Cricket Board (ACB), has thanked the Board of Control for Cricket in…
byPrince 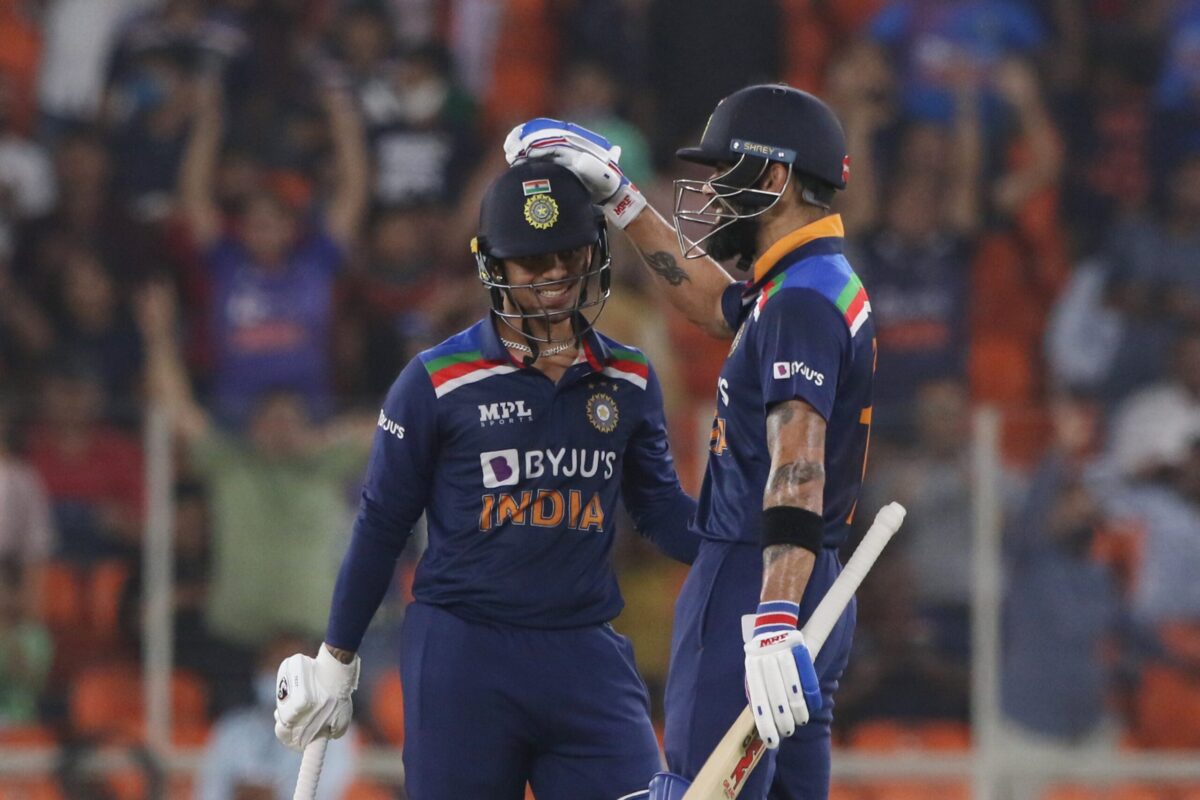 Did Not Realise I Had Reached My Fifty; Virat Kohli Told Me To Raise My Bat To Each Part Of Crowd – Ishan Kishan

On Sunday during the second match of the ongoing 5-match T20I series against England in Ahmedabad, Ishan Kishan,…
byCaJr Staff

NZ vs ENG 2018: James Anderson Advocates for a Place of Emotions Among Pace Bowlers

As the hashtag ‘ISupportKagisoRabada’ was the most trending one on Twitter, the cricketing fraternity began to pour in their…
byShubro Mukherjee