The IPL debutants are leading the points table having won 9 of their 12 league games and became the first team to qualify for the playoffs after defeating Lucknow Super Giants by62 runs in their last game.

Gujarat Titans have had different match-winners in each game like Rahul Tewatia smashing two sixes on the last two deliveries against Odean Smith. Rashid Khan supporting David Miller to pull off a spectacular run chase against Chennai Super Kings.

Rashid also stood tall in the crunch situation when Titans needed 15 runs in four balls against Sunrisers Hyderabad. The Afghanistan star clobbered three sixes off Marco Jansen to pull off another heist.

Lockie Ferguson’s 4/28 against Delhi Capitals and Mohammed Shami’s incredible 3/25 in their opening game against LSG were some exceptional performances.

Ashish Nehra didn’t get anything easy and still had a really good career: Sanjay Manjrekar

Manjrekar credited Nehra for the team’s success and called him a street smart who worked very hard during his playing days.

“He’s street smart, and knows what you need to succeed in cricket because his career has been like that. He didn’t get anything easy and still had a really good career. If you become a friend to players, so they can confide in you and you keep them in a good mental space then the team’s performance changes. It’s not a zero to 20 change but still a 19 to 20 one,” Manjrekar told ESPNCricinfo.

It’s no coincidence that Hardik Pandya was bowling when he was getting the runs: Sanjay Manjrekar

Titans captain Hardik Pandya has been phenomenal with the bat, scoring 344 runs in 11 innings at a strike rate of 131.8.

However, the Indian all-rounder’s batting form has dipped recently with 49 runs in his last five innings at an average of 9.8.

Pandya has bowled almost 20 overs this season thus far and returned with four wickets at an economy rate of 7.59.

He halted his bowling for five games on the trot only to roll his arms in the last game against Lucknow Super Giants.

“It’s no coincidence that he was bowling when he was getting the runs so, perhaps, would have been feeling less pressure as a batter. As soon as his bowling got shut down, his batting got affected too,” Manjrekar said.

Gujarat Titans will face Chennai Super Kings on Sunday at the Wankhede Stadium in Mumbai. 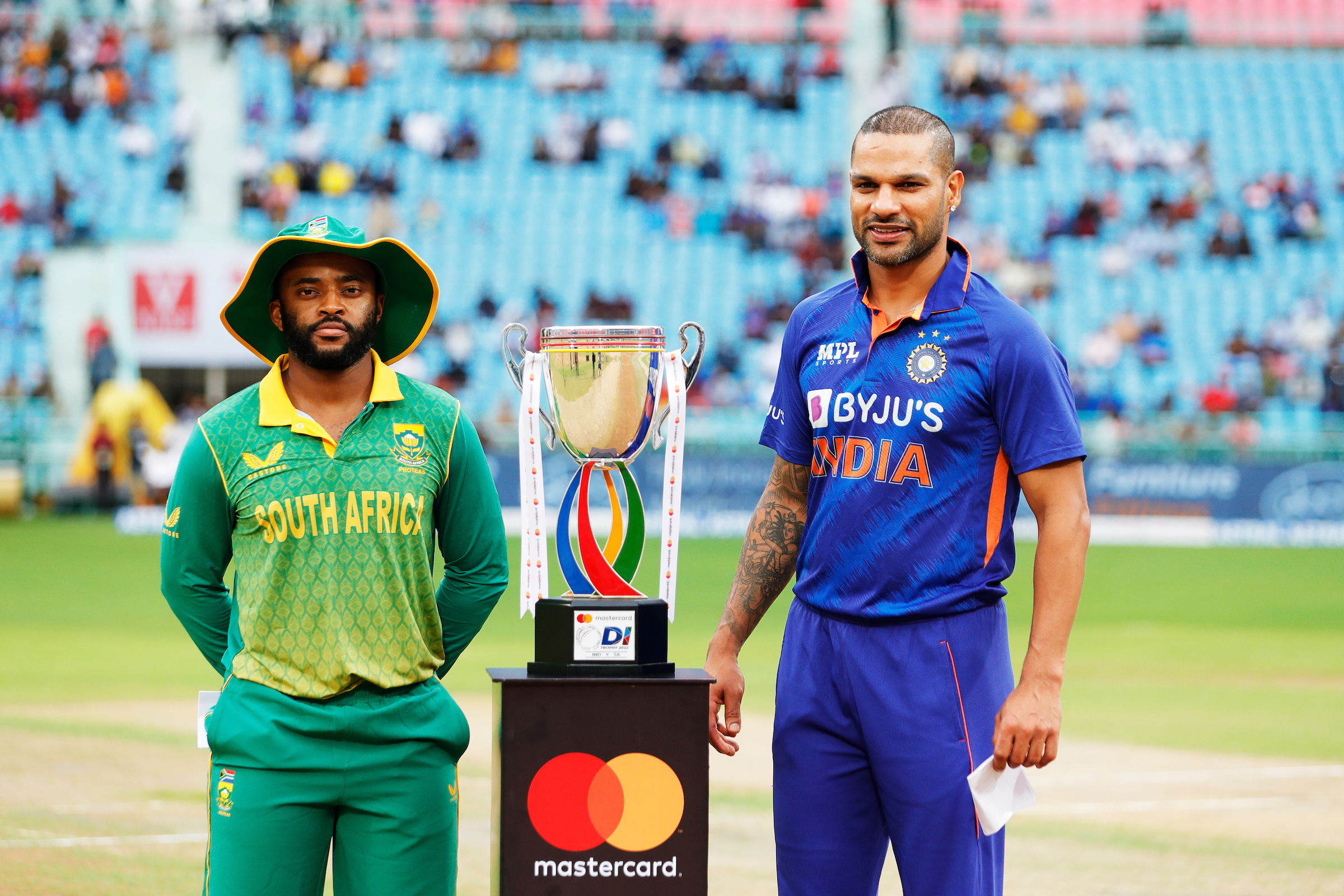 England take on South Africa in a three-match ODI series starting with the first ODI in Bloemfontein. The…
byAnshuman Roy