A total of 21 players were picked by Rajasthan Royals during IPL 2022 auction. Devdutt Padikkal, Yuzvendra Chahal, Navdeep Saini, Trent Boult, Daryl Mitchell were some of the few crucial players that the team picked during the auction. Prasidh Krishna with Rs. 10 crore was the team’s costliest deal in IPL auction 2022.

During the IPL auction 2022, Rajasthan Royals had an available salary cap of Rs. 62 crores. The franchise spent Rs. 28 crores to retain 3 players in their squad. The IPL 2008 champions retained Sanju Samson for Rs. 14 crores, Jos Buttler for Rs. 10 crores, and Yashasvi Jaiswal for Rs. 4 crores.

RR won the debut season in IPL 2008, defeating Chennai Super Kings in the final to bag the trophy. However, they never managed to come up with a similar spectacular show in any other season. The team never reached the final after the debut season.

Due to their ban for 2 years in 2016 and 2017, Rajasthan has only played 12 seasons out of 14. In 12 seasons, RR reached the playoffs 4 times. In the last three seasons, the team has witnessed a miserable show, finishing among the bottom two teams.

In IPL 2021, RR finished on the 7th spot in the points table after the league stage. Out of 14 games, the Sanju Samson-led side won just 5 games and lost 9. They remained far away from reaching the playoffs. Below we talk a look at Rajasthan Royals full squad after IPL auction 2022.

Brendon McCullum, the head coach of the Kolkata Knight Riders, claimed Venkatesh Iyer is training hard in the…
byUtsav Gupta 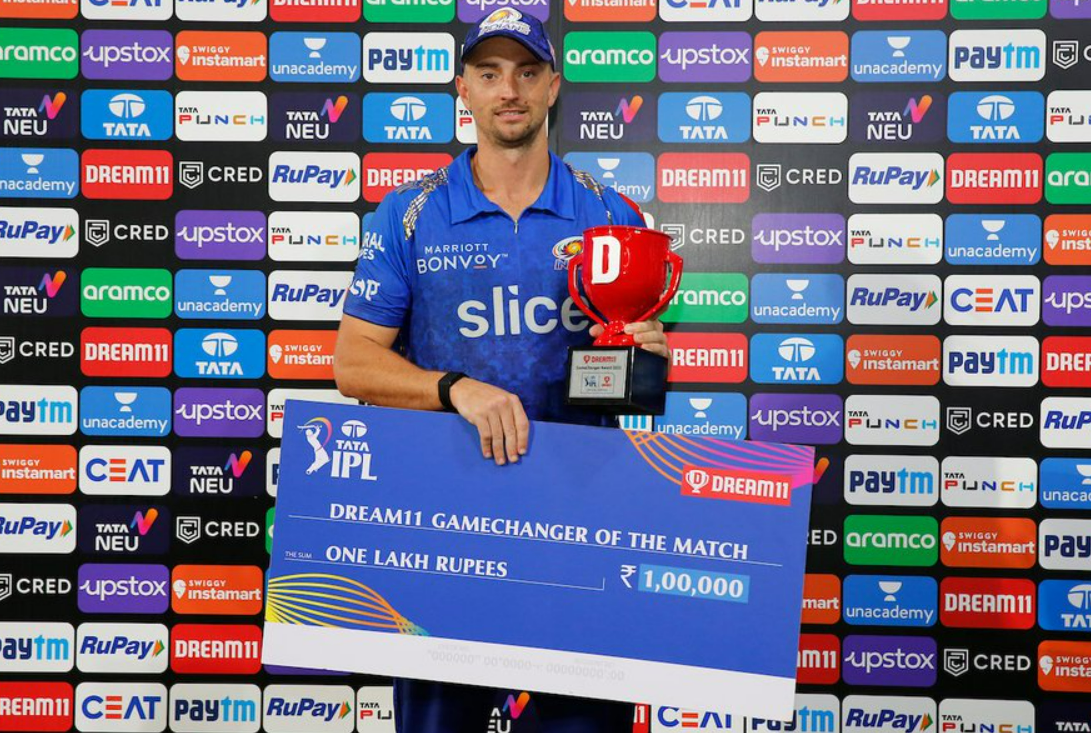 MI vs CSK: ” He Was There To Prove A Point”- Parthiv Patel On Daniel Sams’ Exploits Against Chennai Super Kings