Punjab Kings (PBKS) franchise is all set to sack captain Mayank Agarwal and veteran opener Shikhar Dhawan is set to be appointed as the new skipper of the franchise from the Indian Premier League (IPL) 2023, as per a report in ESPNcricinfo.

The decision to appoint Dhawan as the new captain was approved on Wednesday during a franchise board meeting and was backed by Punjab Kings’ newly appointed head coach Trevor Bayliss.

Agarwal, who was one of two players – Arshdeep Singh being the other – retained by the franchise ahead of the IPL 2022 mega auction, had an extremely poor run with the bat in his first season as skipper.

Also, Punjab Kings, despite being one of the strongest teams on paper after the auction, failed to do well and ended the season in sixth place.

Meanwhile, it has not been confirmed whether the PBKS franchise will retain or release Agarwal, who has a salary of INR 12 crore, ahead of the IPL 2023 auction.

All ten Indian Premier League (IPL) teams have been asked by the Board of Control for Cricket in India (BCCI) to submit the list of the retained players by November 15.

Karun Nair Eyes to Utilise this Opportunity to Cement his Place 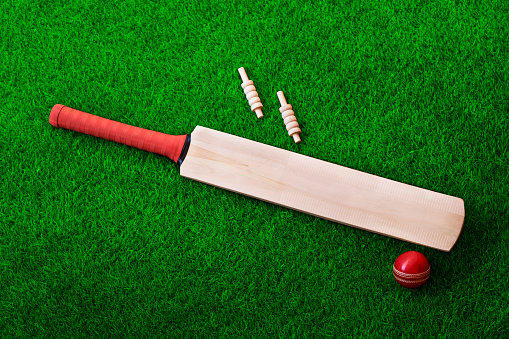